Most of the mainstream attention surrounding the Premier League, quite obviously, focuses on the teams in contention for the title. However some of the best action takes place at the bottom of the table, where teams are fighting for their very survival.

In fact, you could argue that the relegation battle is infinitely more important than the title race. The teams at the top of the table are all headed for Europe and have global appeal. Teams at the bottom, on the other hand, have their futures at stake. There’s a reason that the final day of the season is called Survival Sunday, and like so many other things, it’s all about the money.

Membership in the Premier League has its privileges – specifically, the millions of pounds that come from Premier League television rights. Cardiff, last year’s 20th place squad, received 62 million pounds in TV money. And as the league becomes increasingly global, that sum of money will only become larger. Clubs wanting to stay in the league must spend money because it is so competitive, and smaller clubs have to walk a tight financial tightrope. Failure to stay in the league can often lead to financial disaster, with clubs tending to plummet from one depth to another- Leeds being a prime example. The relegation dogfight is always an attraction, albeit an attraction in which no team wants to play part.

With the 14/15 season almost upon us, lets look at three possible candidates for the drop.

History tells us that at least one newly promoted team is likely to bounce right back down to the Championship. Last season, Cardiff were immediately sent back down, while Hull and Crystal Palace managed to survive. 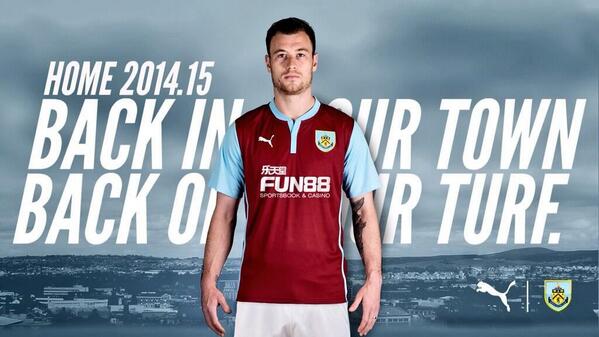 Of the three teams that were promoted to the top flight (Leicester, QPR and Burnley) for the upcoming season, the Tykes the longest odds of survival. It wouldn’t be the first time Burnley’s been a one-and-done squad; they were in the same predicament in 2009 and suffered the drop after just one season.

Will it happen again? An infusion of quality players yields the best odds football teams can have of survival, and Burnley hasn’t exactly done their best to bolster their squad for the Premier League. The Clarets did bring in some players, but only paid a transfer fee for two of them. Is this a situation where the owners simply hope to stay up for a year and collect their TV money? Given that the club lost 8 million pounds in the Championship last year, that’s certainly a possibility.

Hull managed to stay alive last year in the Premier League finishing just two spots above the drop zone, but that wasn’t the story of the Tigers’ 2013-14 campaign. The club made it all the way to the FA Cup Final, taking a two-goal lead over Arsenal only to have its heart broken in extra time. The run to the final did, however, provide the Tigers with a trip to the Europa League this year.

Therein lies the problem. The Europa League can be havoc on teams ill-prepared for the travel and the frequent games. Newcastle went from 5th in the league in 2011-12 all the way down to 16th the following year, largely because of the strain of the Europa League. Hull have added some quality this summer, particularly Tom Ince and Robert Snodgrass, and those players should help the Tigers to improve. That said, two players won’t be enough to see Hull through the significantly increased schedule the club will face should they go far in the Europa League.

Most Premier League seasons see a mainstay make a not-so-fond farewell. Last season it was Fulham, and this year’s top candidate to make the drop are West Brom, who have maintained residency in the Premier League since 2010. However, where there was once potential and stability, there is now a sense of dread among the Baggies’ fanbase. They just about escaped the drop last season and their choice of removing Steve Clarke for Pepe Mel looked dubious at the end, with the Spaniard struggling to bring about improvement at the Hawthorns.

This season the Baggies have gone with Alan Irvine, who brings exactly zero games of Premier League management experience to the Midlands. They’ve also just paid a club record 10 million pounds for Dynamo Kiev’s Nigerian striker Brown Ideye, but the rest of the Baggies’ additions for 2014-15 are hardly inspiring. 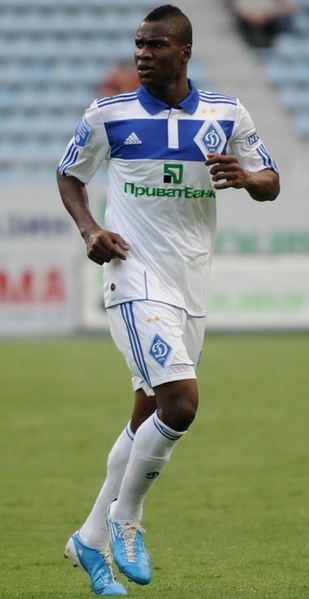 Should Ideye struggle — and it’s not uncommon for international players to encounter hardship upon entering the Premier League — it could be a long season for West Brom.