Much had been written in the press about United’s interest in Ramos, and Van Gaal had alluded to an interest in signing him as well, but it’s probably not the most unexpected turn of events that the Spain international has agreed a new five year deal to stay at the Bernabeu till 2020.

What is perhaps most interesting is that it seems to have been Ramos or nothing for Van Gaal when it comes to signing a new central defender this summer.

Nicolas Otamendi was repeatedly linked with a move to Old Trafford, but the Valencia defender has instead joined title rivals Manchester City for £32m. If Valencia were ready to accept a bid for their star player, it therefore appears that United weren’t really interested in Otamendi and didn’t make a serious attempt to bring the Argentine defender to the red half of Manchester.

Everton’s John Stones is among other names to have been mentioned as United targets, but Van Gaal isn’t expected to move for a new defender now.

That leads you to believe that Van Gaal wanted Ramos more for his personality than the real necessity to improve his centre-back options. In the same way that Bastian Schweinsteiger has had an immediate influence due to his experience, the same would have been expected from Ramos, who will now captain Real Madrid in 2015/16 following the departure of legendary goalkeeper Iker Casillas.

Another popular theory doing the rounds is that Man Utd wanted Ramos because Real Madrid wanted David de Gea, and the Red Devils were keen to get the best out of the deal should it have materialised this summer. 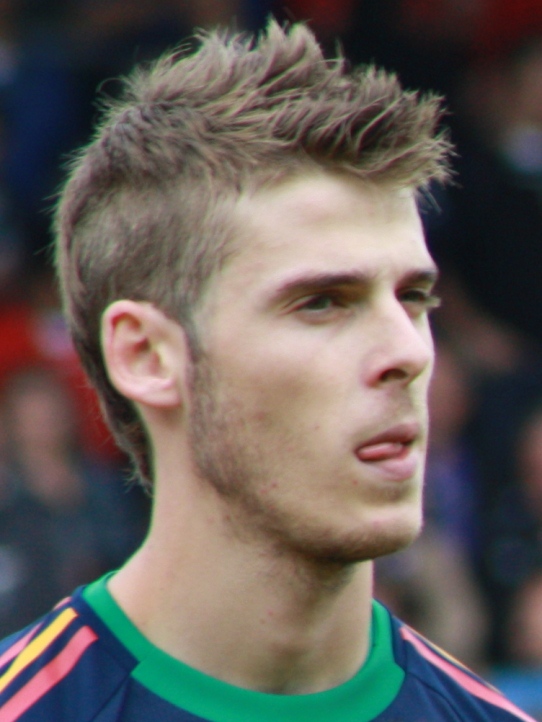 Van Gaal certainly isn’t short of options in defence and he will have been heartened by how his team have performed in their opening two Premier League games. Two wins and two clean sheets haven’t changed United’s price with Betfair to win the title, but they have shown they have learned from last season and they are also playing with a new keeper in Sergio Romero due to the ongoing David de Gea saga. They’ve seen off both Tottenham Hotpur and Aston Villa by identical 1-0 scorelines and also beat Club Brugge 3-1 in the first leg of their crucial Champions League playoff tie.

Chris Smalling has looked a much more assured figure and, while Daley Blind was a surprise choice to start the season on the left of the pairing, the Dutchman has plenty of experience in the position and his intelligence has been useful.

United also have Phil Jones and Marcos Rojo to call upon, with Jonny Evans tipped for a move, and then there are also youngsters such as Tyler Blackett and Paddy McNair at Van Gaal’s disposal.

Time will tell if Van Gaal is proved right not to go for another centre-half outside of Ramos, but the early signs are promising at least.