The FA Cup is a special competition, one that captures the imagination of football fans across the globe. Kids growing up playing football in the streets dream of scoring the winning goal in an FA Cup final, while fans of smaller teams watch the random draw intently, hoping for the chance to upend one of the Premier League’s elite teams. 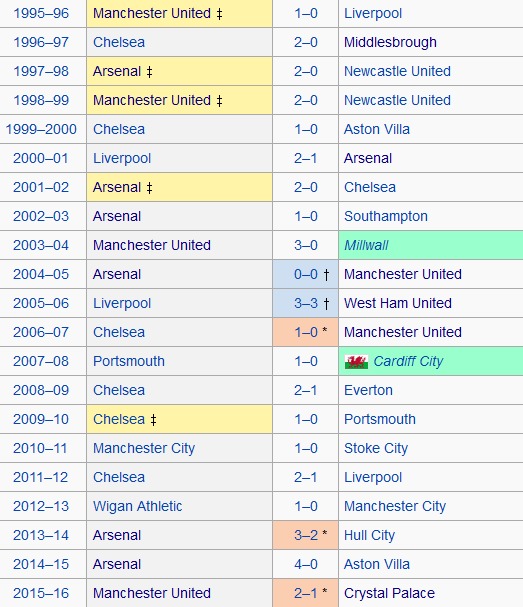 Although the First Round Proper does not start until November 5, hundreds of football clubs across the country have already been competing in the qualifying rounds. We’ve even seen some freakish goals, like this one from Spennymoor Town’s goalkeeper Dan Lowson!

Sadly for the vast majority, none will make it to the final, but below are a few teams who we think will be there, or thereabouts, when that famous trophy is lifted at Wembley Stadium on May 27, 2017.

Despite bookmakers making Liverpool the joint third-favourites to win this season’s FA Cup, the boys from Merseyside are our personal favourites for the trophy. Jurgen Klopp’s men may have fallen in the Fourth Round last season, losing 2-1 to West Ham United after extra time, but we think they’ll win their eighth FA Cup this season.

Liverpool are not involved in European football this season and can concentrate solely on the Premier League and domestic cups. Klopp showed he takes the cups seriously by navigating Liverpool to the League Cup final, so he’ll likely field strong teams from the onset.

Liverpool has an illustrious FA Cup history, one that is bound to grow even more impressive by the end of the current campaign. 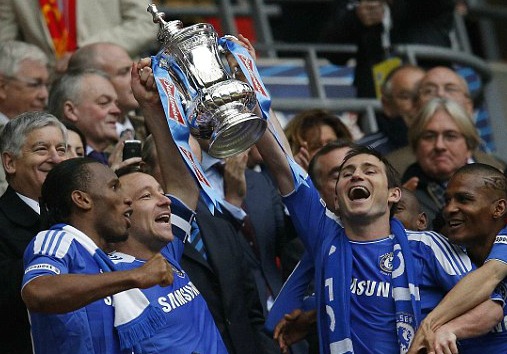 Chelsea, like Liverpool, don’t have the distraction of European football this season, and while they are likely to focus more on challenging for the Premier League title, Antonio Conte would love to win some silverware in his first season, and what better than getting his hands on the FA Cup?

Chelsea have won the FA Cup seven times, but haven’t lifted the trophy since 2011-12. Unless they are drawn together in an earlier round, we would not be surprised to see Liverpool pitted against Chelsea in the final. 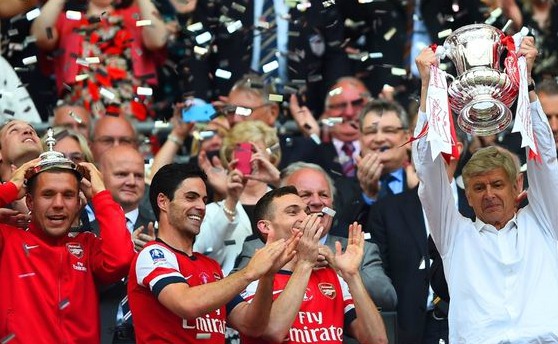 Arsenal have won the FA Cup 12 times, the last time coming in 2014-15 when they hammered Aston Villa 4-0 in the final. Arsene Wenger’s side take the FA Cup seriously, and let’s be honest, once they drop out of the UEFA Champions League in the Round of 16, like they have for the past six seasons, and are out of the running for the league title, the FA Cup will look like an even bigger prize, one to save their season.

We think Arsenal’s fringe players are good enough to get the Gunners to the quarterfinal before their showcase players take over. Arsenal will make the semi-final but fall just shy of another final appearance.

West Ham United have won the FA Cup three times in their history, and while the odds on them winning a fourth are very long, they could be worth a small bet to do exactly that.

Under the guidance of Slaven Bilic, “The Hammers” have been transformed into a team that is difficult to beat, scores goals at will, and, on their day, can beat anyone in the country. That last point is the sign of a good cup team.

We see West Ham making it to the quarter or semi-finals before being ousted. It could be a good dark horse bet if you’re willing to ride your luck a little. 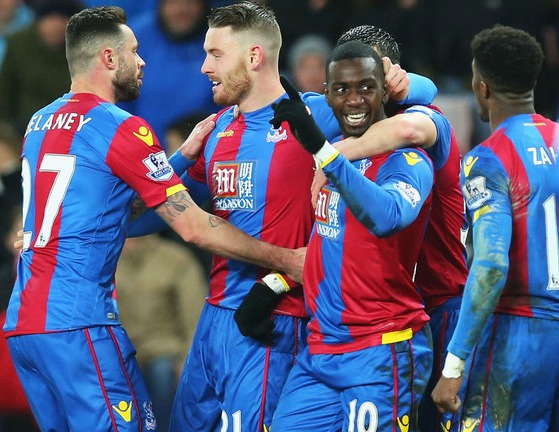 Last year’s runners-up Crystal Palace are more likely to be concentrating their efforts in sorting their league form so that they are not battling against relegation this season, but sometimes the FA Cup turns into a welcome distraction for such teams.

Palace have the nucleus of a very good team and the record signing of Christian Benteke gives “The Eagles” some much needed attacking options. Like West Ham, Palace are long outsiders for the FA Cup, but if the draw is kind they could find themselves with a chance to play at Wembley