The Bild has reported that Leon Goretzka has agreed personal terms with Bayern Munich and will join them on a free transfer in the summer of 2018.

Goretzka, 22, joined Schalke in 2013 from Bochum and is one of their highest rated players, but the Royal Blues are struggling to tie him to a new contract (his current deal expires in 2018). They also failed to qualify for Europe this season (finishing 10th with 43 points) and despite club chief Christian Heidel claiming that he would not be sold, Goretzka seems ready to follow Manuel Neuer’s route to the Allianz Arena.

Despite having a highly rated youth system, Schalke have failed to hold on promising players, with the likes of Neuer, Leroy Sane, Julian Draxler and Joel Matip all leaving the Veltins Arena for greener pastures. They’re also expected to lose Sead Kolasinac this summer, with a move to Arsenal touted for him. 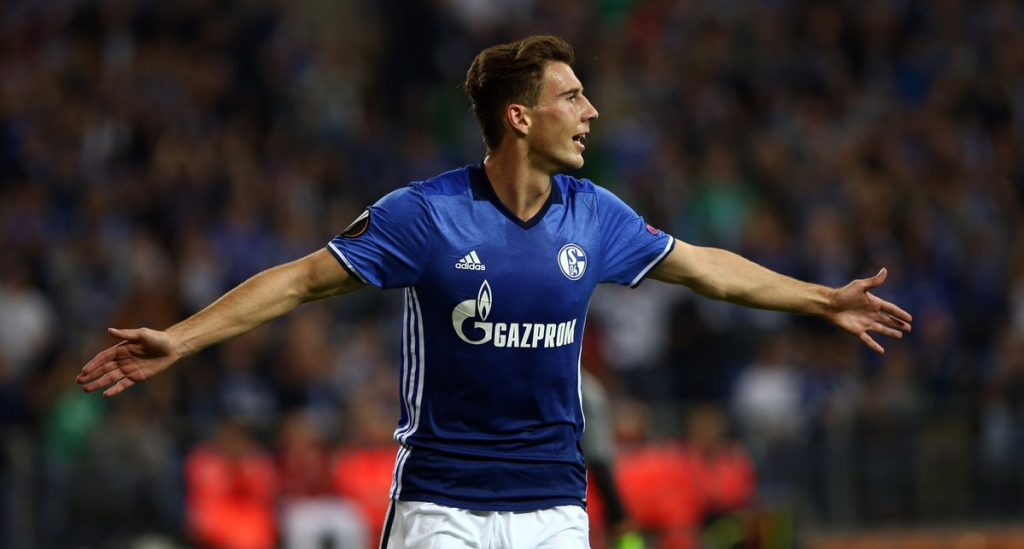