Liverpool will debut their new 125th anniversary strip in Sunday’s must win final game of the season against Middlesbrough at Anfield.

The equation for the Reds is simple- beat Middlesbrough, and they are assured of a spot in the 2017/18 Champions League, which would make this a successful season for Jurgen Klopp. Lose and it could end up a very disappointing season for the Reds- it’s therefore one game that could define their season, much like the upcoming Europa League final against Ajax will be for Manchester United and Jose Mourinho. 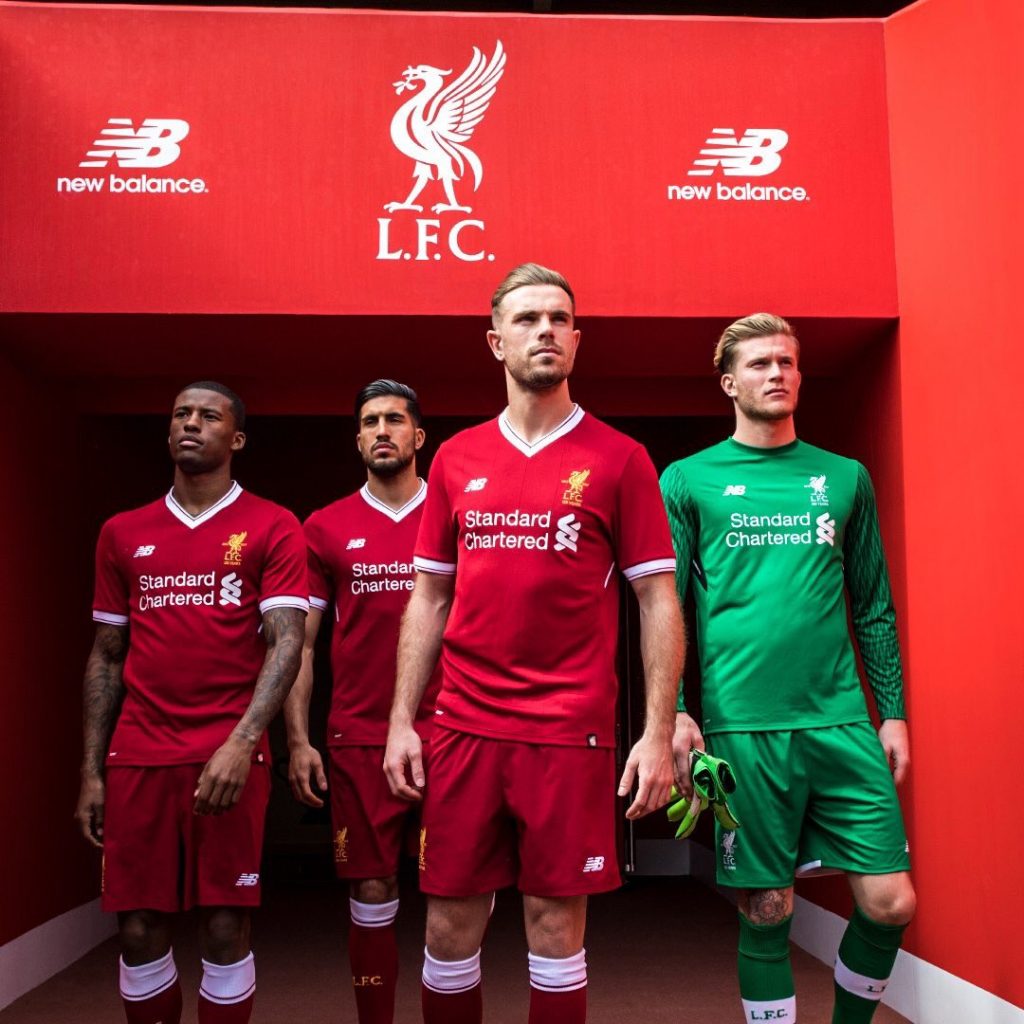 Going into the final round of fixtures, Man City have 75 points (+36) while Liverpool have 73 (+33) and Arsenal 72 (+31). The Gunners have never missed out of the Champions League in the last two odd decades with Arsene Wenger at the helm of affairs- so much that fourth and Arsenal have become a meme of sorts on social media.

Various combinations of an Arsenal draw against Everton and a Liverpool loss at home to Boro (say 1-1 for AFC and a 3-1 defeat LFC) will result in the two sides being tied on Goals For, Goals Against, Goal Difference and Points, which would necessitate a playoff to determine who takes fourth and a spot in the CL next season.

Liverpool have been inconsistent at home- they dropped five points at home against Crystal Palace and Bournemouth, and drew against Southampton, all fixtures you’d expect a CL chasing team to win.

However they do go into this game on the back of a very convincing 4-0 win over West Ham, which saw Coutinho, Sturridge and Origi all score for the Reds against a lacklustre home side at the London Stadium.

There’s not really much to play for poor Boro, who will be returning to the Championship next season along with Hull City and fellow North-East outfit Sunderland. Here is a look at their last five results- the only side they’ve beaten, to no one’s surprise, was Sunderland, which saw them become the last English team to win in 2017. We recommend you to check out www.matchedbets.com in case you’re looking for betting strategies ahead of the game.

The reverse fixture at the Riverside saw Liverpool triumph 3-0, with Adam Lallana scoring on either side of Divock Origi’s effort.

Boro’s last trip to Anfield was back in September 2014, when they held Liverpool to a 2-2 draw in the League Cup. The match went to penalties, with Liverpool prevailing 13-12 in a marathon shootout.