Roman Abramovich took over Chelsea and has helped to transform the club into one of the best in Europe over the last decade or so. Through his big spending, this has meant continued success in recent years for Chelsea and helped to end their 50 year title wait.

In a way, you could look at Abramovich’s takeover as the beginning of a new era for the league- one in which clubs began to be bought by wealthy foreigners who started to spend more and money to bring their teams to the top (Man City being a prime example), thus increasing the league’s competitiveness, but also perhaps, leading to the introduction of FFP.

In 2003 the Russian billionaire took over Chelsea in what at the time was the biggest in British football history. The deal was worth around £140 million with the club in up to £80 million in debt at the time. This was to be the start of huge progression and success for Chelsea and pushed the value of the club’s shares at the time to £59.3 million. Prior to the take over from Abramovich; Chelsea had already made progress into one of the top clubs in the country. This was shown in the four season’s prior to take over they finished 6th on two occasions and 4th on the other two. There was a successful impact almost instantly following the takeover and the £100 million spent on
new players. Chelsea ended their lengthy 50 year wait for the domestic title when they won the 2004/05 Premier league. The Blues then became just the fifth English team to win back to back league championships at the time since the second world war when they won the 2005/06 Premier league title. 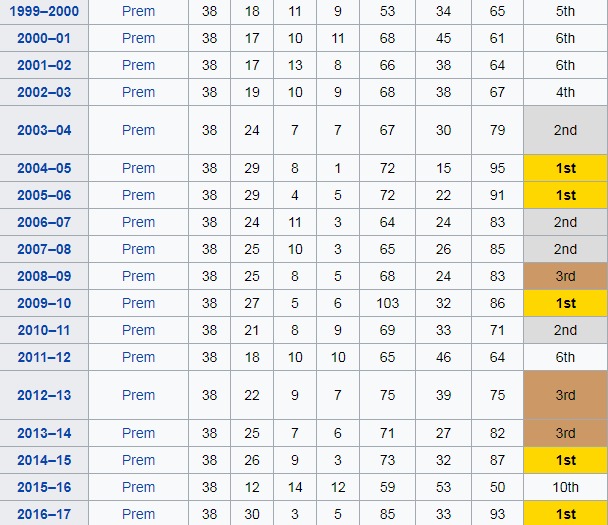 Abramovich has continued to invest in Chelsea in both facilities, players and player wages. Back in 2013; 10 years after his take over a review on football finance showed the staggering amount that had been invested to shape the club to where they are today. With a new training ground costing £20 million, Player’s wages at £1.49 billion and transfers of over £700 million this shows that investment of over £2 billion was made from the Russian.

If you look at the Premier league results following the takeover it clearly shows the positive impact he has made. With league title wins in 5 of the 14 seasons that is an incredible change from the 50 year previous wait. This also with 6 runner up or 3rd place finishes for the London club. There has not just been success domestically, Chelsea also won their first UEFA Champions league title in 2012 and then won the UEFA Europa league the following year. You can bet on Chelsea in all competitions and see if they can defend their Premier league title following the success of last season. 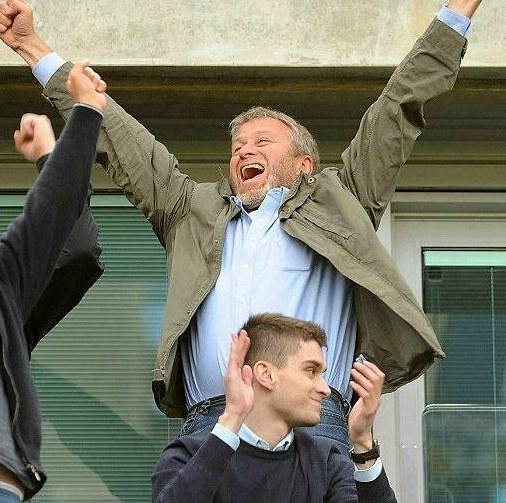 If you look in recent seasons he has continued to invest on player’s to help Chelsea have more and more success. In the 2016/2017 season he spent over £119 million with the key signings being N’Golo Kante from league winners Leicester and the resigning of Brazilian defender David Luiz from Paris SG. This has been followed in the current season with over £180 million already having been spent. The key signing looks to be Alvaro Morata from Real Madrid for £55.8 million who will be expected to make an instant impact at the club.

This incredible turn around from the London club in becoming a super power in world football was made apparent by Forbes magazine in 2016. They ranked the club as the seventh most valuable in the world at £1.15 billion behind only Manchester United, Arsenal and Manchester City domestically, and German side Bayern Munich and Spanish footballing super powers Real Madrid and Barcelona the only other clubs ahead in the rankings.