This weekend’s first Premier League clash also promises to be its tastiest as Tottenham Hotspur travel to Old Trafford to take on Manchester United.

The Lilywhites are currently level on points with Jose Mourinho’s men and a win on Saturday afternoon will see Maurico Pochettino’s side leapfrog the home side.

United suffered a shock reversal last weekend away at newly promoted Huddersfield Town, a result that has allowed rivals City to build a five point lead at the top of the table. And with the Citizens up against West Brom, a side they’ve enjoyed great success against in recent times, the gap between the two Manchester outfits could become eight points should results not go the Red Devils’ way on Saturday 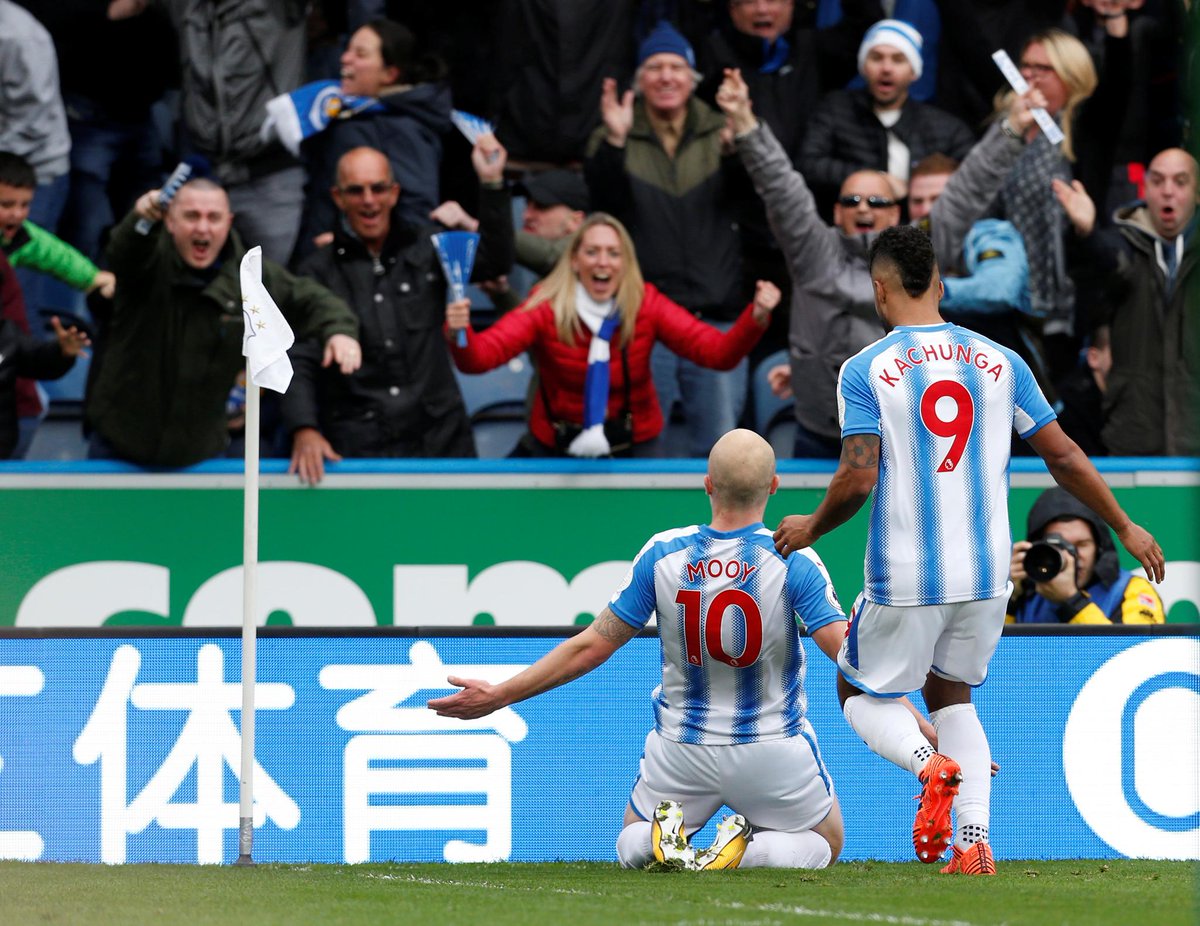 Spurs were fascinating to watch in the way they dismantled Liverpool 4-1 in front of the Premier League’s biggest ever crowd at Wembley last weekend. The win came on the back of an impressive draw away against Real Madrid in the Champions League, and Spurs’ next opponents after the United game will again be Zinedine Zidane’s side at Wembley.

However, the Lilywhites, in their manager’s own words, “were brought down to earth” with their shock 3-2 loss to West Ham at home in the Carabao Cup on Wednesday night. It’s not a result that has appeared to particularly upset either Pochettino or their fans, with many believing they have bigger fish to fry, so as to speak, and that removing the Cup from an already congested fixture list will actually aid their league and European charge. 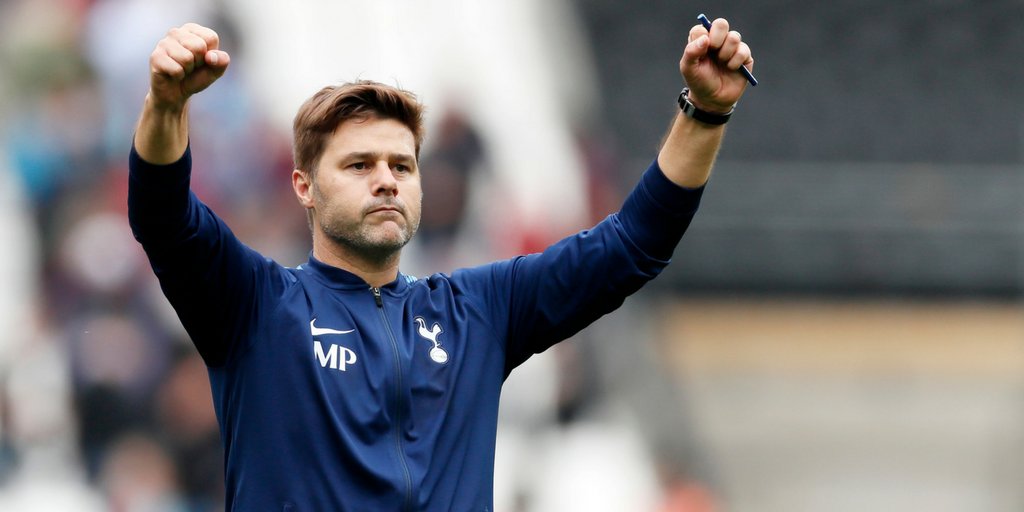 Spurs made seven changes from the side that took on Liverpool for the Cup tie against the Hammers, with regulars like Harry Kane, Hugo Lloris and Jan Vertonghen rested. Pochettino opted to go for three at the back, with Ben Davies and Juan Foyth on either side of Toby Alderweireld, and Danny Rose getting his first home start in over nine months at LWB.

The strategy seemed to pay off as Spurs lead 2-0 at the interval without even having to get out of first gear. However West Ham appeared a different side after the break, and a remarkable fifteen minute period in the second half saw the visitors score thrice and seal their spot in the last eight of the Cup for the second season running.

A look at AskFans reveals that there are other crunch fixtures in Round 10 too, with Slaven Bilic’s job potentially on the line if West Ham don’t get a result at bottom of the table Crystal Palace, and Jurgen Klopp likely to come in for increased scrutiny at Anfield if Huddersfield repeat last weekend’s heroics against United’s North-West rivals.

United have won their last three home games against Spurs, by 1-0, 1-0 and 3-0 margins respectively, and the match-up between Romelu Lukaku and Harry Kane promises to be worth the ticket price alone.