A quick look at the Premier League table would suggest that Crystal Palace are doomed. The Eagles narrowly avoided relegation to the Championship at the end of last season, but there is a very serious and tangible danger that their luck will run out this campaign. After a string of abject performances, Palace have been, without doubt, the worst team in the Premier League.

The ‘Frank de Boer’ experiment failed and failed miserably. The Dutchman was sacked after just four matches (a record!), having been put in charge of Palace in the summer of 2017. The Eagles have traditionally been a team who like their football quick, direct and forward, and it seems that they have gone back to the basics. Roy Hodgson is a safety-first manager, and the football that the Eagles will play are a lot like his press conferences – dull, safe and uninspiring. 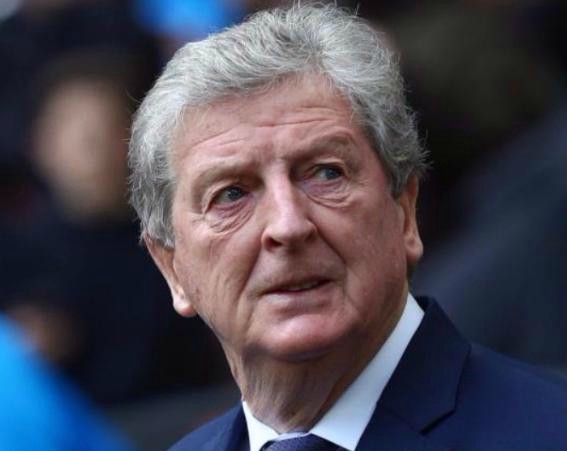 The fact of the matter, though, is that Hodgson is not at Selhurst Park to win friends or to entertain, but to ascertain that the Eagles remain in the Premier League next season, Just like any other team fighting against relegation to the Championship, no one expects Palace to play nice football that is easy on the eye but has the former Liverpool and West Bromwich Albion manager got enough to inspire his players? Has he got the ability to get the best out of the players he has got – players with limited quality and skills – to get out of the relegation mire? Can he pull off a “Sam Allardyce”?

The latest Premier League football odds would suggest not. Palace are just 1.65 to get relegated from the Premier League and are 3.00 to finish at the foot of the table. It seems that bookmakers have given up on the Eagles, despite their shock 2-1 victory over defending English champions Chelsea at Selhurst Park in October. There have been some encouraging performances as well, such as during the 2-2 draw with West Ham United at home and the narrow 1-0 defeat to Tottenham Hotspur at the Wembley Stadium.

However, the main problem with Palace is that they are seemingly unable to score enough goals. The Eagles have found the back of the net just four times in the Premier League so far. Defensively the Eagles have slipped up as well at times, but for them to turn encouraging and improving performances into wins, they need to be able to score goals.

Palace also need to pick up points from teams around them in the Premier League and sides who are struggling. Hodgson’men, who would have benefited from time off during the international break more than most, have a game against West Brom on the horizon, a match they will be targeting for three points. At the end of the month is another ‘six-pointer’ against Brighton and Hove Albion. Win these games and Palace’s situation would then look less bleak than it does now. Lose them, and the chances of Championship football next season draw ever-shorter.