West Ham will look to bounce back from their weekend loss to Newcastle United when they travel to Dorset to take on Bournemouth at the Vitality Stadium on Boxing Day. The Hammers had seemingly turned a corner under new manager David Moyes after encouraging results against Man City, Chelsea, Arsenal and Stoke, but undid all that good work with a disappointing performance in the 3-2 loss at Rafa Benitez’s struggling Magpies at the London Stadium

West Ham did have their chances against Newcastle and one could probably argue that if they had the suspended Manuel Lanzini and injured talismanic skipper Mark Noble in midfield, they would’ve ended up on the right side of the 3-2 scoreline or perhaps, won even more comfortably.

To compound matters for David Moyes, Cheikhou Kouyate and Pedro Obiang failed to control things in the centre of the park, with defensive work rates and attacking passes both disappointing from the duo. West Ham were effectively forced to bring on Andy Carroll and play route one football and while it caused Newcastle some worries at the end, the Magpies held on for an important victory. For the Hammers, the goals came through Andre Ayew, who also missed a penalty and the mercurial Marko Arnautovic, who seems to be have become an altogether new player after the arrival of Moyes.

Lanzini will be back against Bournemouth and his presence will offer them that cutting edge in midfield. Another person Bournemouth will be wary of is Arthur Masuaku, who seems to be dribbling past people for fun after being shifted to left wing. 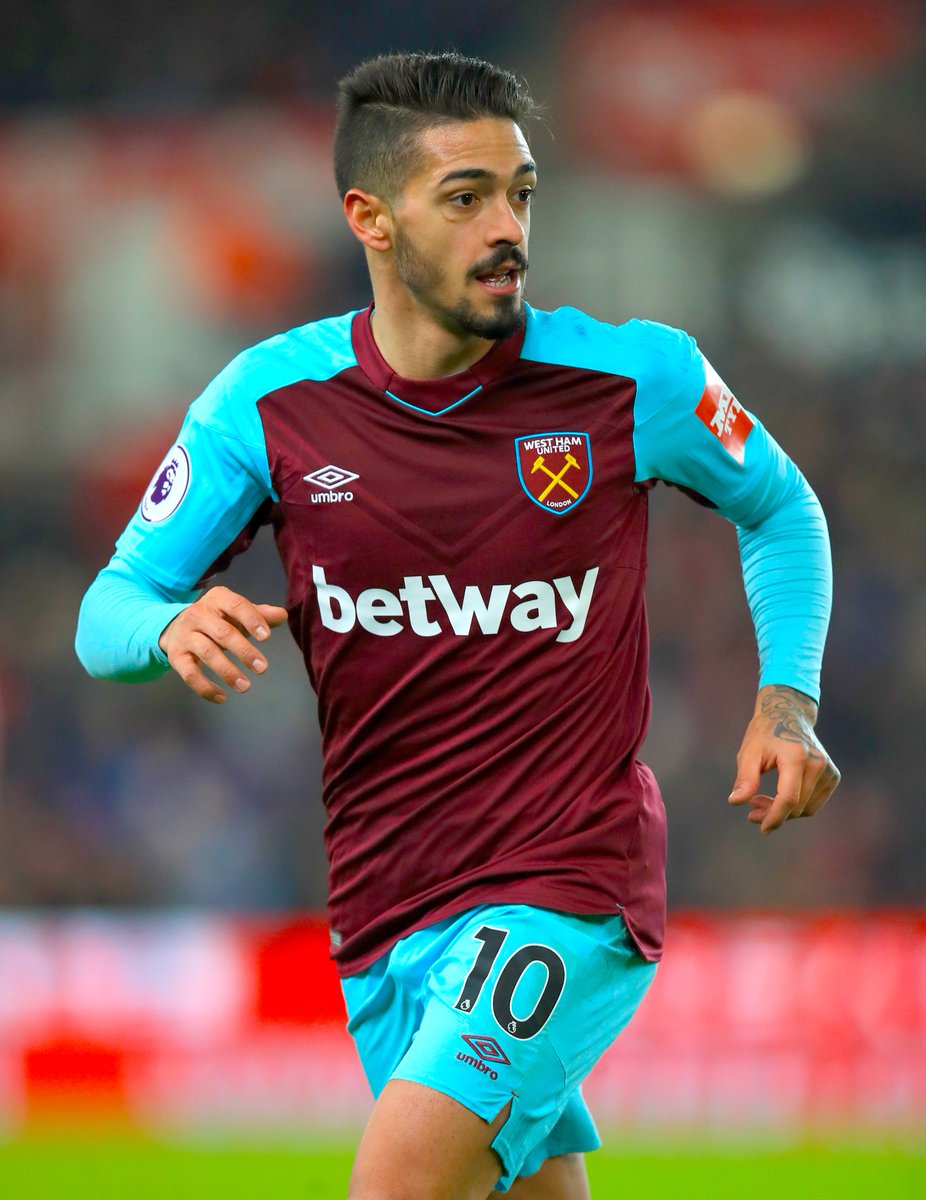 Since drawing 2-2 away at Crystal Palace, Bournemouth have had a tough run of fixtures- Man Utd, Liverpool, Chelsea and Man City were their opponents, and despite their best efforts, lost all four. They scored only one goal in those four games and the results have pushed them into the drop zone, one place and one point below West Ham, who are currently 17th.

Games between the two teams at the Vitality Stadium seem to be full of goals- if you’re one who uses free bets in football, that’s a statistic worth noting. The corresponding encounter last season saw the Cherries prevail 3-2, with the 2015/16 one going 3-1 in favour of the Hammers. The two Premiership victories achieved by Eddie Howe’s side against West Ham have both seen hat tricks scored- once by Joshua King and the other by Callum Wilson. King is however an injury doubt for this game, and so are Junior Stanislas and Charlie Daniels.