Chances are that if you are on this site, you are a big football fan and have and have most probably heard of the Premier League. One of the biggest, most exciting, and most enthralling football leagues in the world, it pits the best of UK football against each other, each year and draws millions of viewers. 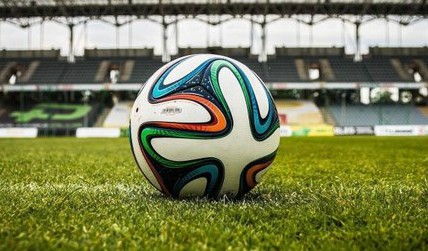 It is also one of the most betted on sports in the whole of the UK and draws plenty of interest from overseas as well. Betting on the outcome of your favourite team or the performance of your favourite players adds yet another dimension of fun to the game. But in 2018, instead of trundling down to your local bookies to place a bet, you can log on, take a punt, and keep up to date with the score from the comfort of your smartphone by checking out these renewed Premier League betting offers from FreeBets.

How did it all start?

But how did betting in football get so popular? Sports betting has always had a place in British society, but back in the early 20th century, it was usually own dog and horse racing that used to draw gambling attention. Wagers on these two sports were placed either at the event themselves, or at betting shops which were located in almost every town and village. Betting on these games became synonymous with dodgy backstreet establishments, women were not allowed to place bets, and you had to pay a tax on every bet you placed. Over the years however, things began to improve- betting shops were allowed televisions, Sunday opening became a thing and by 2001 the betting tax had
been scrapped which was great news for punters. 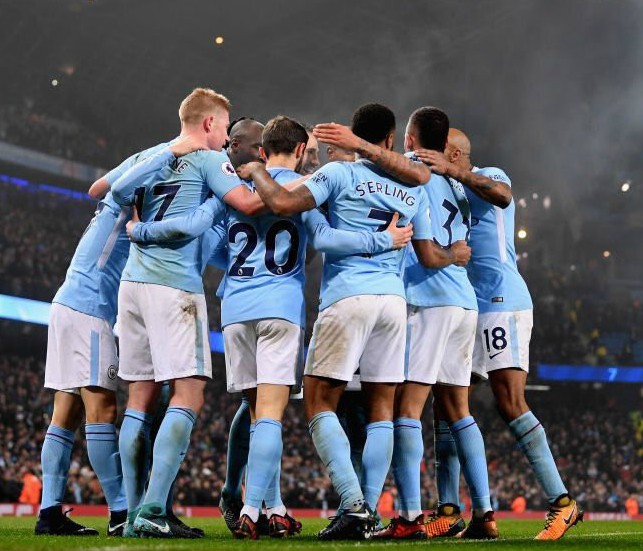 Football was still not a popular sport to bet on- instead something called “the pools” was the gambling option of choice. Then, in 1992 Sky Sports purchased the rights to the English top-division for £304 million and football became, quite literally a whole new ball-game. With Sky broadcasting previously unprecedented two major games every weekend, the popularity of football increased and betting companies saw a great opportunity to push the popularity of betting as well.

It still took a while for the industry to take shape, for example in the early days, you could only place a bet when the particular team were playing live on television, and any games on non-live games would have to be taken alongside two other selections. Then with the surge in the use of the internet and the online revolution, football betting took off at an incredible rate and became accessible to individuals wherever they were and whatever they were doing. Odds became more competitive, free bets were introduced, and it started becoming cool. Check out the number of shirt sponsors in the PL that are from gambling companies- almost 50%.

Nowadays it is almost unthinkable that one might tune into the game without having a bet on the outcome, and now the range in the type of bets that one can make is truly impressive. It is clear that betting is here to stay, so make sure you get involved!