David de Gea again showed why he is the world’s best keeper, producing an an amazing save to deny Sevilla’s Colombian striker Luis Muriel. The Spaniard has been a rock in goal for Manchester United and Jose Mourinho, and has dug them out of many a sticky situation in the past. Muriel was also seen congratulating the 27 year old at half time during the game.

United came away from Estadio Ramon Sanchez Pizjuan without conceding a goal thanks to De Gea’s heroics and French newspaper L’Equipe gave him a rating of 8, more than any other player on the pitch from the two sides put together. Alexis Sanchez got 6, but none of the remaining United players got more than 5. Three of the backline in front of DDG- Chris Smalling, Victor Lindelof and Antonio Valencia, were rated 4/10 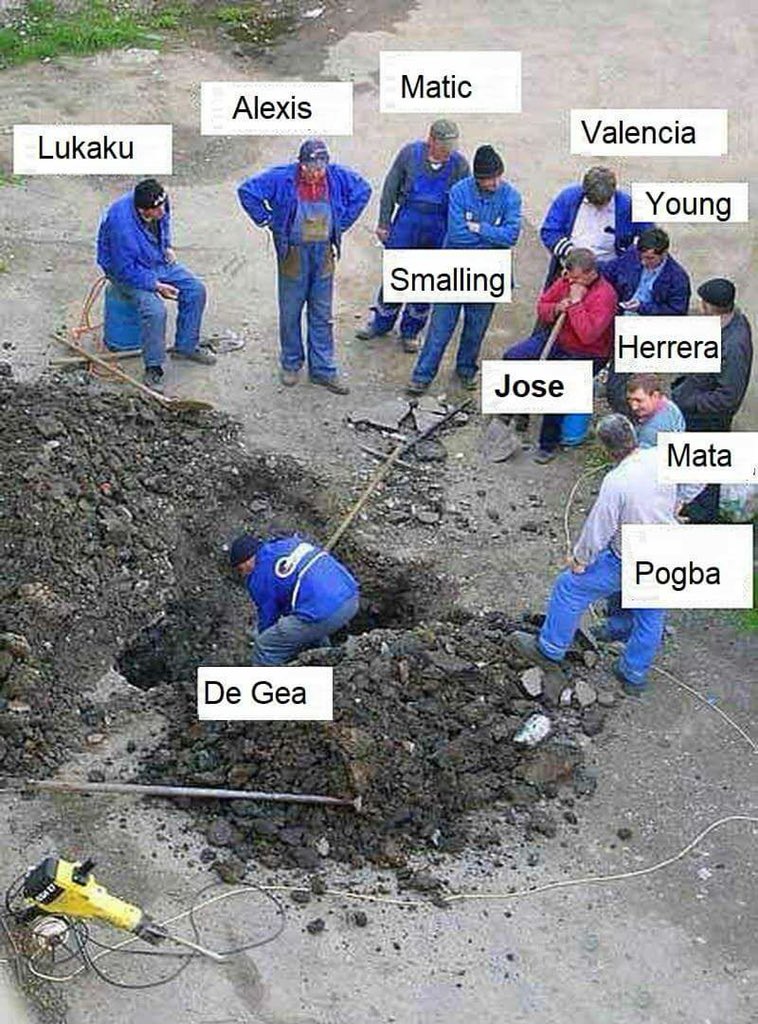