Talented youngster Ainsley Maitland-Niles has committed his long term future to Arsenal after inking a long term extension. The details of the contract were not revealed but sources have it to be a five year deal, making him the first player to a pen an extension after the appointment of Unai Emery as coach. AMN also revealed that he had held discussions with the Spanish gaffer before putting pen to paper.

Maitland-Niles will also wear the No.15 jersey (he previously wore No.30). He is said to prefer a role in central midfield, but has been used in various defensive roles by Arsenal, and to his credit, has acquitted himself admirably. With the signing of Lichtsteiner and the departure of Jack Wilshere, AMN is likely to get more minutes in his preferred playing position in 2018/19. 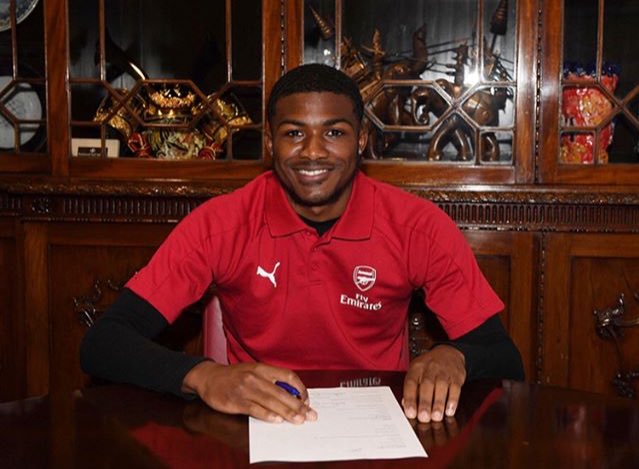