Real Madrid have confirmed that Julien Lopetegui will be the club’s new manager. Lopetegui, the current Spanish national team manager, will link up with Los Blancos after La Furia Roja’s 2018 World Cup campaign.

The news of Lopetegui’s appointment comes as a surprise- he had inked a contract extension with the Spanish federation last month and was not among the shortlisted names to be Zinedine Zidane’s successor. 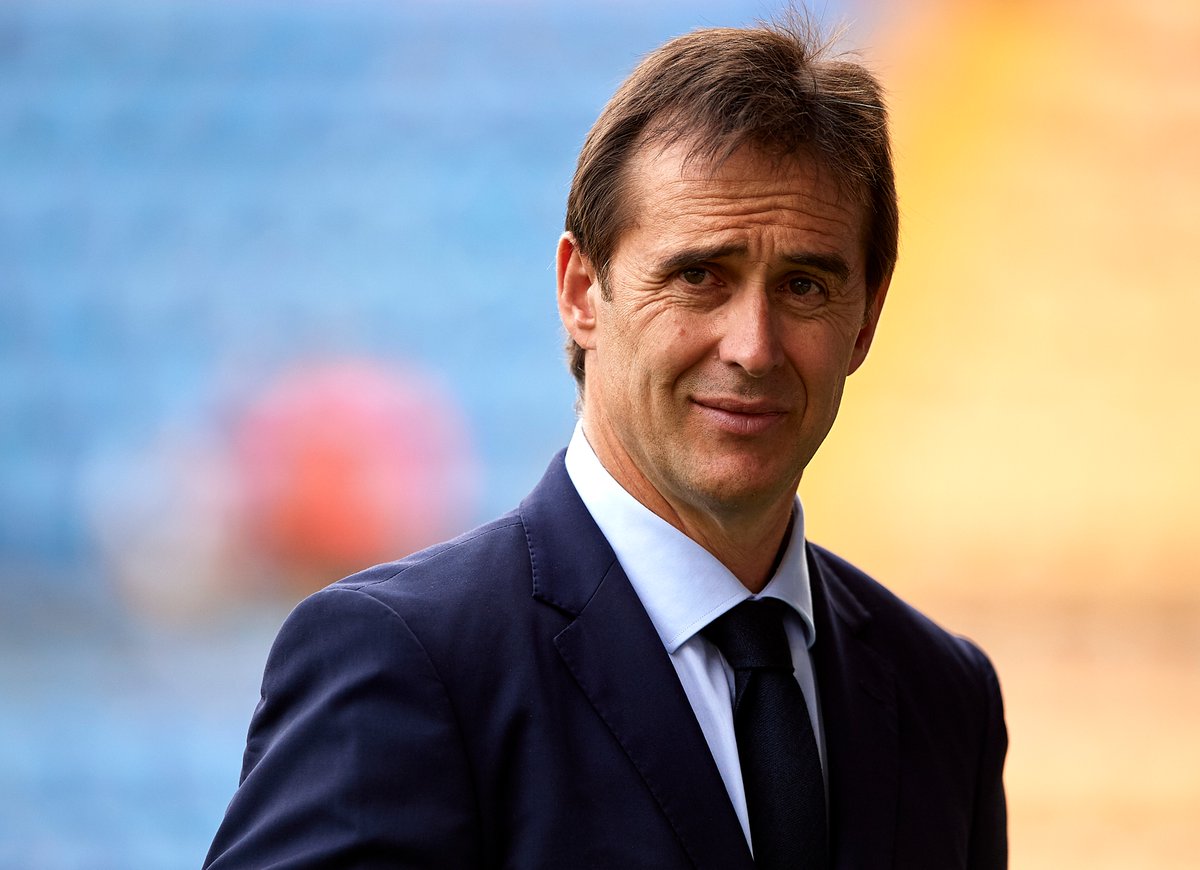 Lopetegui has put pen to paper a three year deal at the Bernabeu.

The likes of Quique Setien and Marcelino are now favourites to take over the Spanish national job when Lopetegui leaves after the World Cup. Spain’s group includes Portugal, Morocco and Iran.

Lopetegui is yet to lose a game as Spanish manager after taking over from Vicente Del Bosque. He was strongly linked with a move to Wolves at that time, but ended up taking the Spanish job.