New manager Unai Emery will have a literal baptism by fire after the Premier League fixtures for the 2018/19 season were announced earlier today.

The former PSG gaffer could probably not have asked for a tougher start to his Gunners career with Man City (home) and Chelsea (away) being their first two fixtures. Their third one could also be a potential banana skin, with Manuel Pellegrini’s West Ham visiting the Emirates. 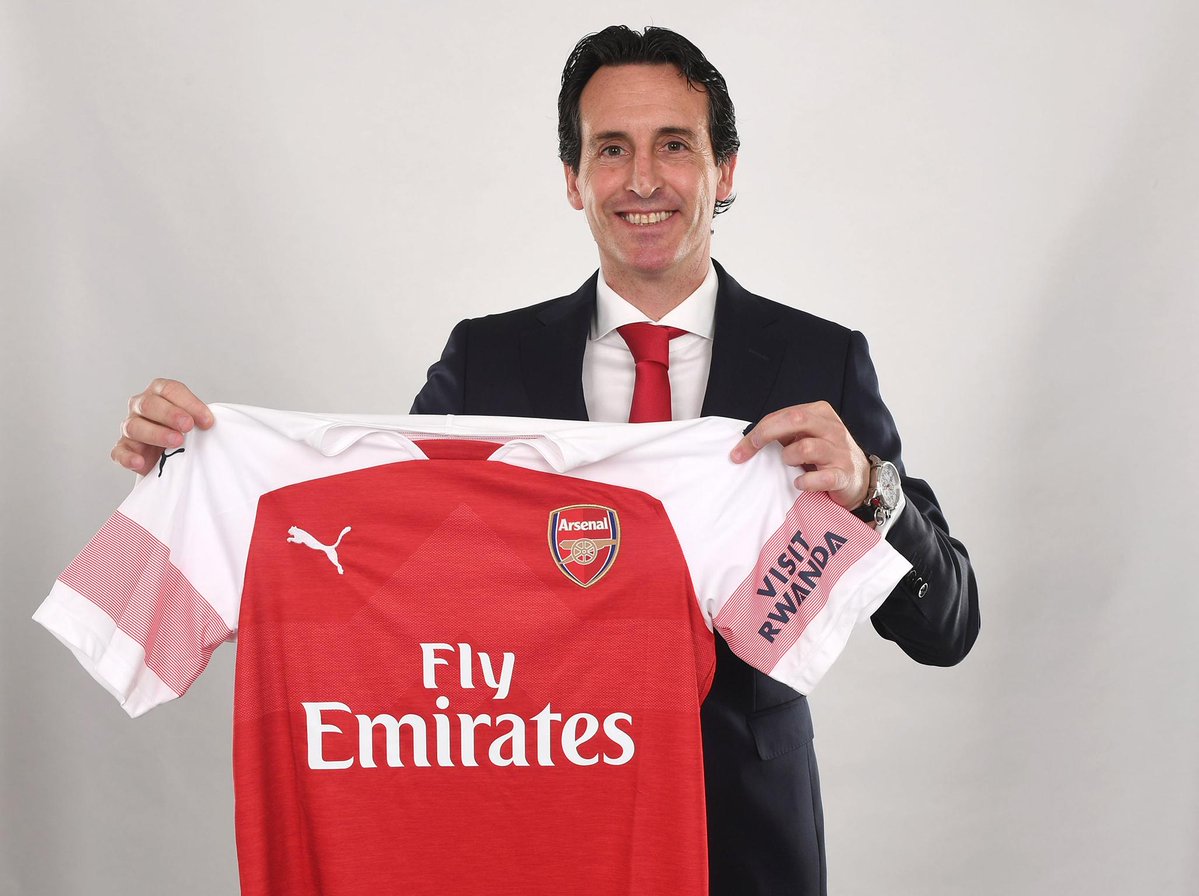 Emery has lost more than six games to only four coaches in his managerial career so far (Enrique, Diego Simeone, Guardiola and Pellegrini), and has two of them in the opposition dugout during his first three Arsenal games!