Ahead of France’s quarterfinal against Uruguay, Antoine Griezmann has likened La Celeste’s style of playing to that of his club, La Liga outfit Atletico Madrid. France beat Argentina 4-3 to advance to the last eight, while Uruguay beat Cristiano Ronaldo and Portugal to set up a clash with Les Bleus.

At the press conference, Griezmann had this to say

They’ll take their time, fall over and harass the referee. That’s their game & it’s what we do at Atletico. We will have to adapt, because the match will be frustrating

There is plenty of Uruguayan flavour at Atleti, with the most prominent being defender Diego Godin who is also the godfather of Griezmann’s daughter. 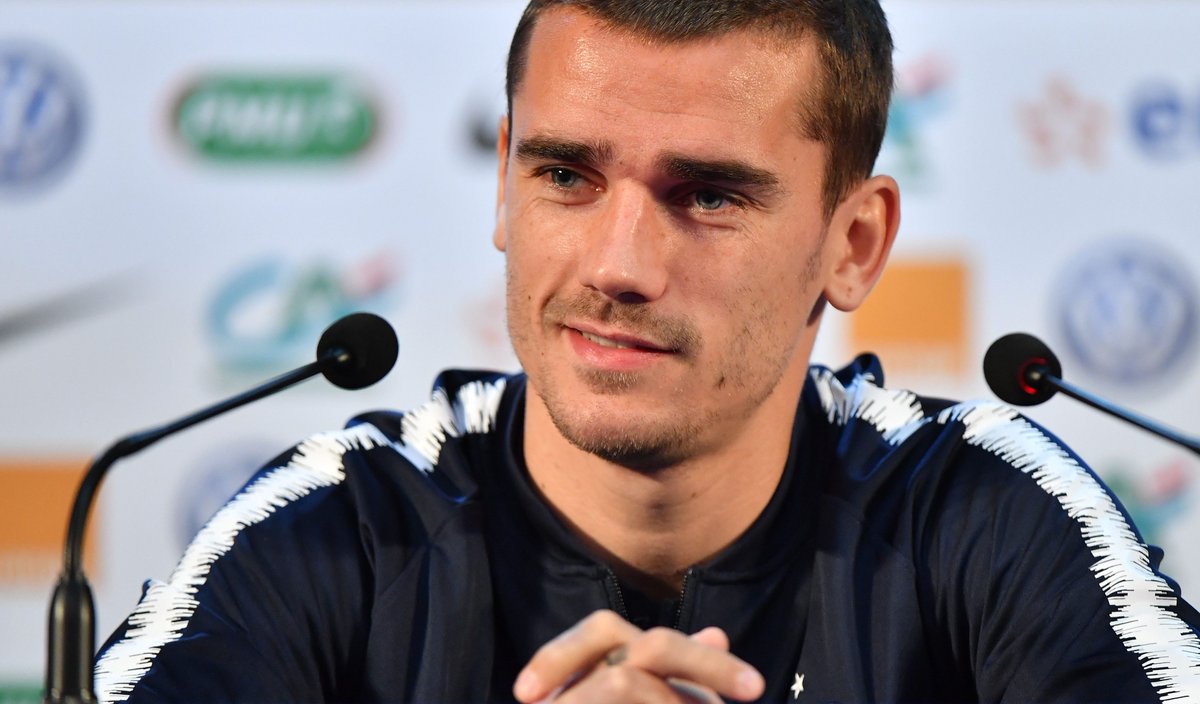 After France’s 0-0 stalemate with Denmark, a game that was universally mocked as boring, Griezmann had said he was used to playing that way with Atleti.

At club level, we play that way often. It is true that it was not very pretty to see at the stadium or on TV. I am sorry for the people who expected lots of goals or nice moves, which was not the case here

Under Diego Simeone, Atleti have developed a reputation of being a strong, no nonsense defensive side. Perhaps a far cry from the style Griezmann thought he would’ve been playing when he adored the likes of Zidane and Henry as a kid, but to his credit, he’s got used to it.