Manchester United defender Luke Shaw has inked a new deal that will keep him at Old Trafford till 2024. Shaw’s contract was due to expire at the end of the 18/19 season and he had spoken of his desire “to earn a new one” after being a peripheral figure under Jose Mourinho and the subject of his direct criticism several times over the last couple of seasons.

However the ex Southampton star has had a stellar year, scoring his first goal of the club, being named their Player of the Month for both August and September, and earning a recall to the England squad as well. The new deal will see his wages nearly double, from £100,000 a week to £195,000 a week. That is some turnaround for Shaw, who before this season would’ve been described as a squad player at best- a backup to Ashley Young.

The news was officially confirmed by Man Utd on social media today. 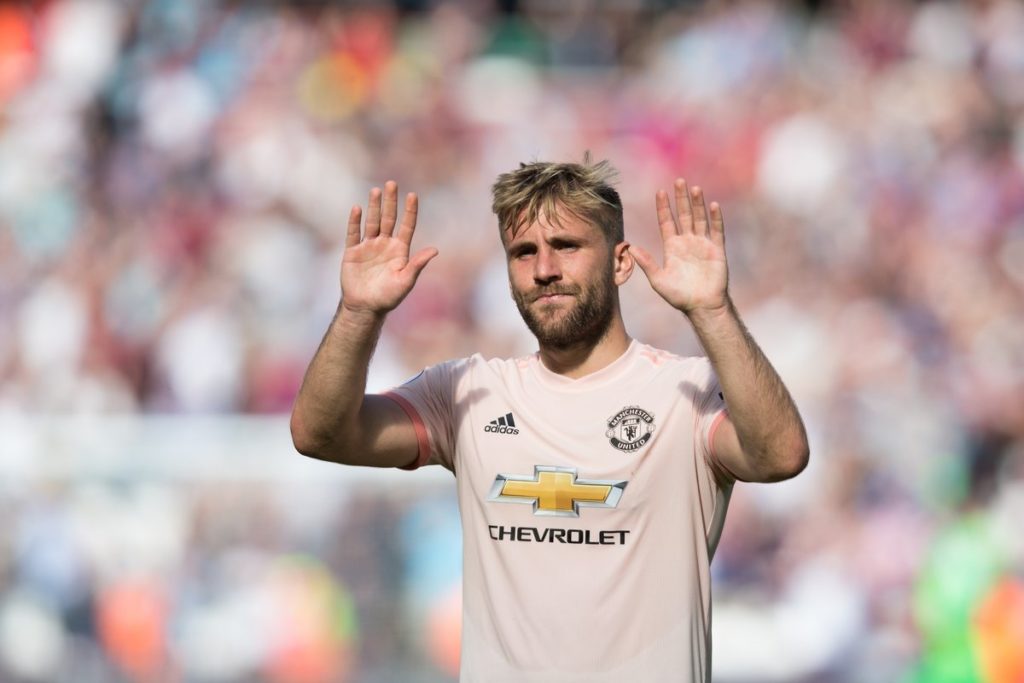 It has been a fantastic recovery for the 23 year old, who suffered a horrific injury against PSV a few years ago- an injury that looked career threatening at one stage.

United will now be hoping that the likes of David de Gea and Anthony Martial follow suit and put pen to paper new deals pledging their future to the club.

The Red Devils have had a stuttering start to the 2018/19 season and will be in action against Maurizio Sarri’s table topping Chelsea this weekend.