France Football have today unveiled a rather interesting list- rating teams by their “mythical status”. The best way we understand this is for teams that had their heyday in the 50’s, 60’s and 70’s, or influenced the game in a manner that saw them write their names into the annals of history.

It probably explains why Ajax, with ex legends both on and off the pitch, like Johan Cruyff and Rinus Michels, and their Total Football concept, are first on this list. And also explains why teams that have obtained success in more recent times, like Manchester City and PSG, are not on it.

Real Madrid, Liverpool, Manchester United and Barcelona occupy spots 2-5. Other teams that certainly fit into this category (in our opinion!) are the likes of Santos, Benfica, River Plate, New York Cosmos and Budapest Honved. There is a sense of nostalgia about the past greatness of these teams in the current generation, which explains their mythical status. 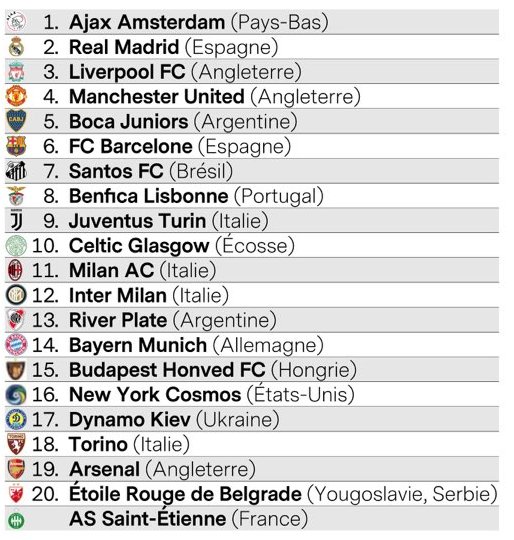 Crystal Palace have completed the loan signing of Mitchy Batshuayi from Chelsea till the end of the season. The Belgian had been linked with a variety of clubs on transfer deadline day, with potential moves to West Ham, Real Betis, Everton and even Tottenham Hotspur being touted in the press, but eventually opted to move to Selhurst Park.

Palace, managed by Roy Hodgson, are currently 15th in the table and will take on Fulham this weekend. Batshuayi should make his debut against the Cottagers and will be key to their chances of winning, especially in the absence of Wilfried Zaha, who is suspended for this clash after his red card in their 1-1 draw against Southampton. 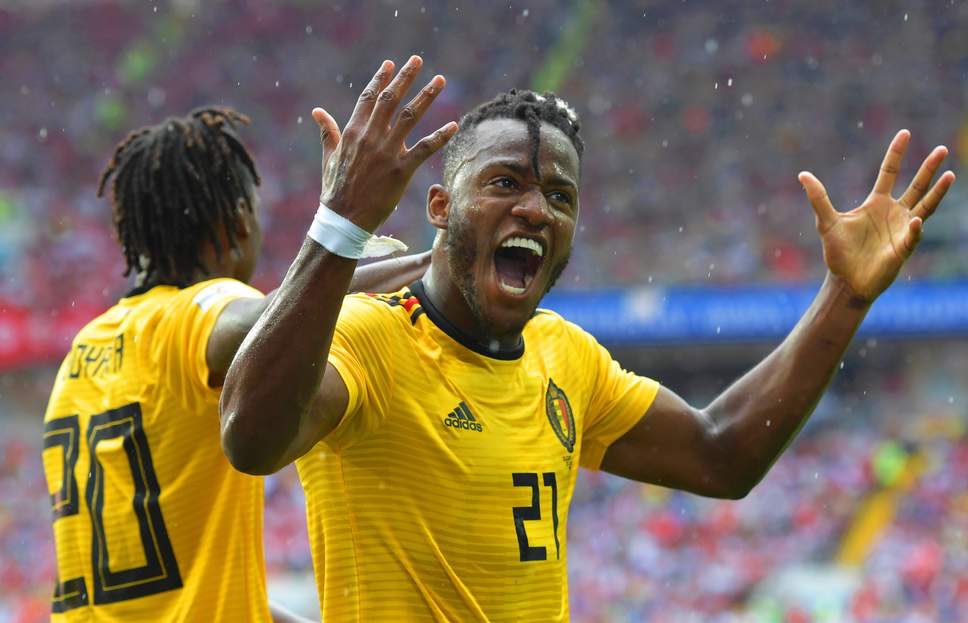 The Palace loan spell is the 25 year old Belgian’s third since joining Chelsea from Marseille in 2016- the previous two being with Dortmund in Germany and Valencia in Spain. The BVB spell was a successful one; the VCF one not so much, and Palace fans will be hoping that it is the Dortmund version of Batshuayi who turns up for them. 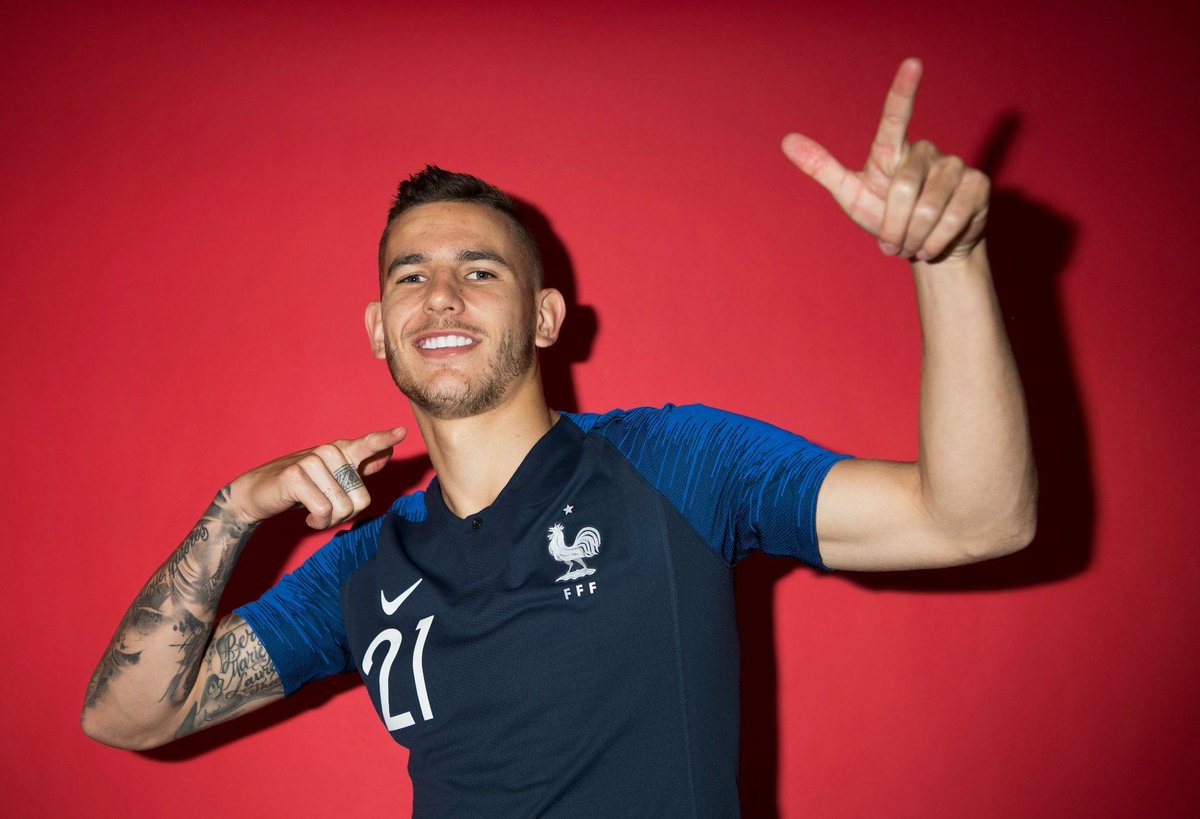 It would be interesting to see if the transfer materialises- Bayern are normally not known for spending such amounts of money- it would essentially be more than double than that of their current record signing (Corentin Tollisso). However one could argue that the market has reached a stage where such fees are “normal”, and Bayern need to spend heavily on reinforcements if they are to challenge for continental honours again. END_OF_DOCUMENT_TOKEN_TO_BE_REPLACED

Jadon Sancho’s having a whole lot of fun in Germany, and there was plenty of evidence of his talent on show again this weekend in Dortmund’s win over Freiburg. Here’s one such clip, where he gets past several Freiburg defenders with a fantastic piece of skill. Dortmund won 2-0 and are already nine points ahead of defending champions Bayern Munich with over a third of the season gone END_OF_DOCUMENT_TOKEN_TO_BE_REPLACED