Leeds’ return to the Premier League after an agonising wait of 16 years has been confirmed and Marcelo Bielsa’s men will enter the top flight as winners of the EFL Championship. 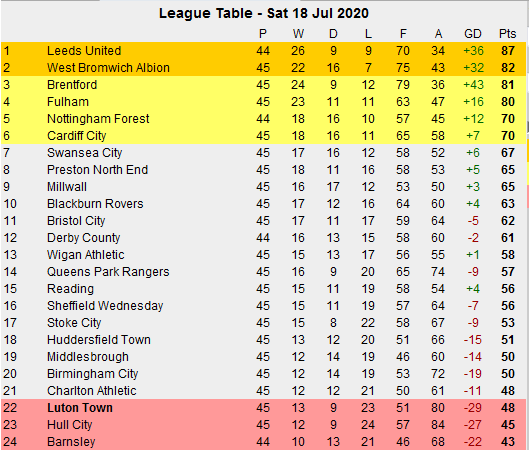 While Leeds’ promotion is certain, it looks like fellow Yorkshire outfit Hull, who were in the Europa League not too long ago, may drop down to League One following their defeat against fellow strugglers Luton Town.

Leeds finished their quota of fixtures for the month of June with a 1-1 draw at home to struggling Luton Town. Given the stats, it was a game the Whites could, and should’ve won, actually. 23 shots and nine on target, but only one goal to show for their effort. A valuable point for the Hatters in their struggle against the drop.

The result means that Leeds finished month on a rather disappointing note- only four points from the nine possible. They started off with a 2-0 loss to Cardiff City, then bounced back to brush aside Fulham 3-0 at home before this draw. 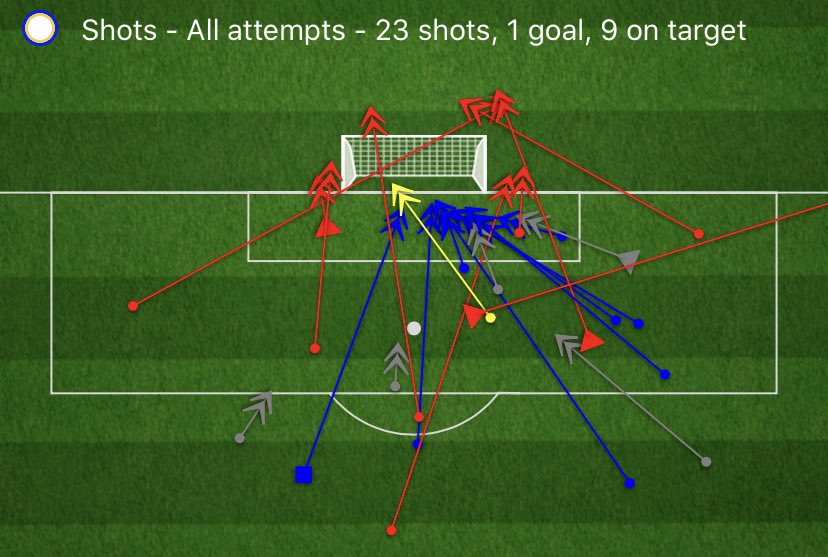 END_OF_DOCUMENT_TOKEN_TO_BE_REPLACED

Days after beating Stoke City in the Championship, Leeds United exited the League Cup at the hands of the same opponents, with the Potters winning 5-4 on penalties against Marcelo Bielsa’s men.

Stoke had Jack Butland back in goal for this clash, and he scored the visitors’ fifth kick of the shoot out, which was to prove decisive as Jack Harrison missed the next one for the Whites.

Butland however didn’t have it all his way- he made a horror mistake midway through the second half (see video below), that allowed Eddie Nketiah to capitalise and bring Leeds back into the game after Stoke had gone 2-0 up

END_OF_DOCUMENT_TOKEN_TO_BE_REPLACED

Fulham set a new Championship record for possession in a game (84%) and most passes in a fixture (934) in their 4-0 demolition of Millwall at Craven Cottage last night. These stats began to be kept for the Championship since 2013/14, and these Fulham statistics against the Lions are pretty much unprecedented. 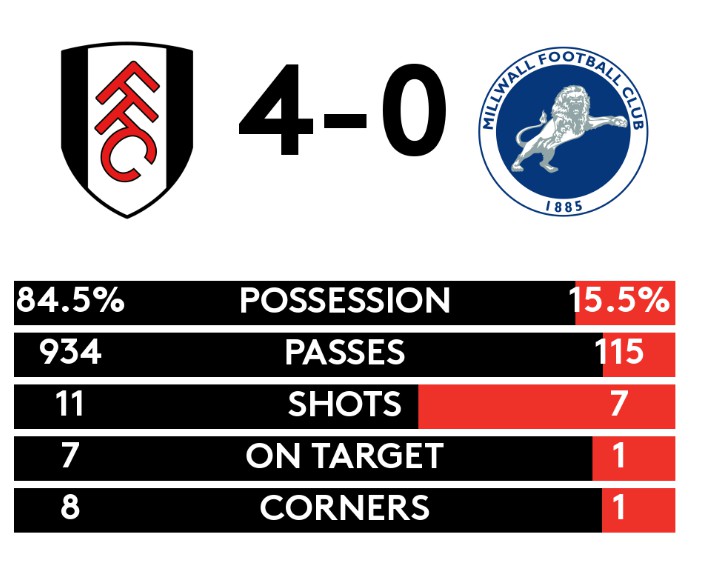 The possession stats were even more in favour of the Cottagers at half time, when they had 88% of the ball. END_OF_DOCUMENT_TOKEN_TO_BE_REPLACED