Montreal Impact will play their first home game of the 2019 MLS season this weekend when they welcome Eastern Conference table toppers Columbus Crew to Stade Saputo on Saturday.

This is the first season since 2011 that the club will play all their home games at Stadium Saputo, having previously opted to play at least one fixture at the Olympic Stadium in March. Impact have been on a six game tour to begin the season and have logged some serious air miles on their travels in recent weeks. They’ve picked up eight points from a possible 18, and come into this fixture on the back of a goalless stalemate against DC United in midweek.

Impact were without injured midfielder Ignacio Piatti as well as suspended striker Maximiliano Urruti at the Audi Field. Coach Remi Garde opted to replace the Uruguayan with Anthony Jackson-Hamel, choosing to introduce both Orji Okwonkwo and Harry Novillo from the bench. 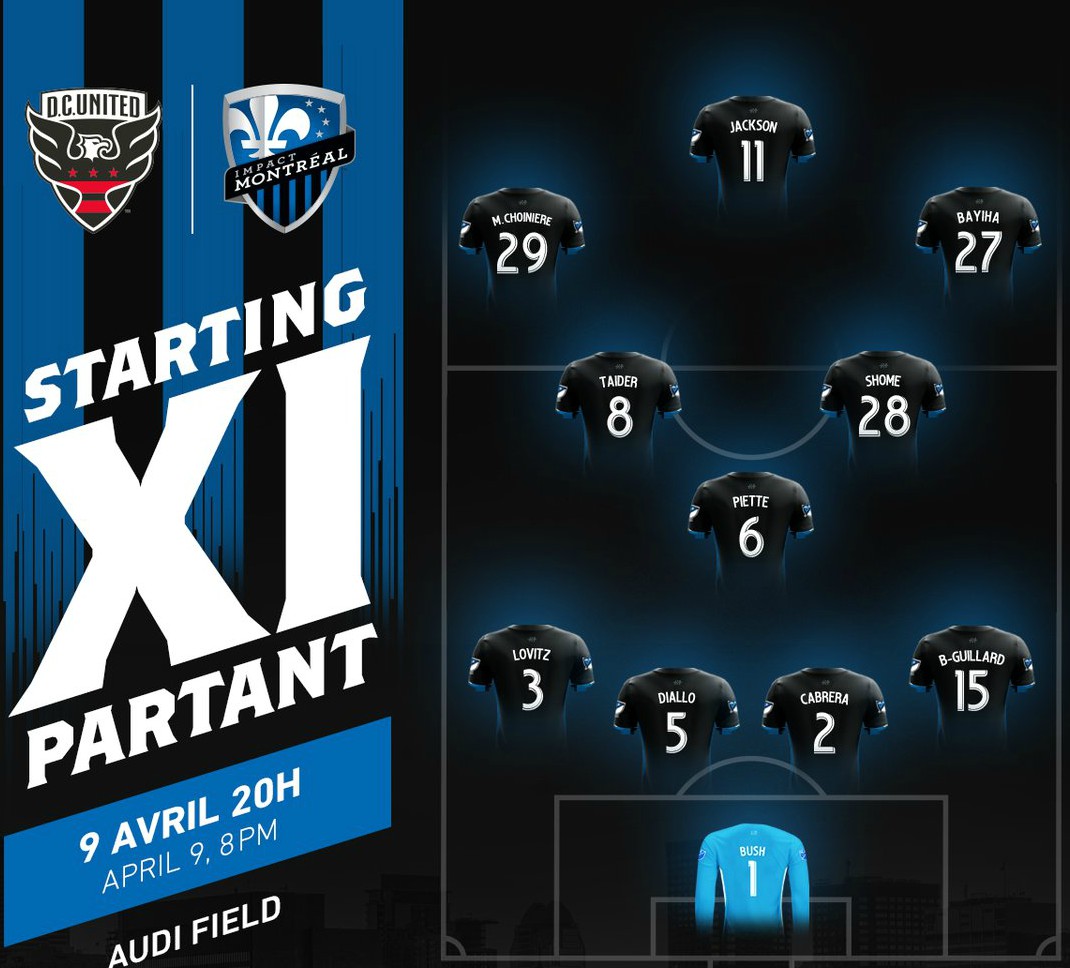 Newcastle have completed the signing of Miguel Almiron from MLS outfit Atalanta United for a club record £20m. The fee is the highest the Magpies have paid for a player, eclipsing Michael Owen’s long standing £16m record, set in 2005 when they acquired the England striker from Real Madrid.

In another deadline day swoop, the Magpies also completed the signing of Antonio Barreca on loan from AS Monaco till the end of the season.

Mike Ashley has often been criticised in the past for not making enough funds available to purchase new players, with many long suffering fans often wishing for better support for Rafa Benitez. The Magpies stunned Man City 2-1 at home a few days ago, leading many to say that they would be challenging for an European spot if Benitez had the same level of backing as some of the other teams in the bottom half of the table.

Newcastle are 14th in the league currently and will square off against Tottenham Hotspur this weekend. 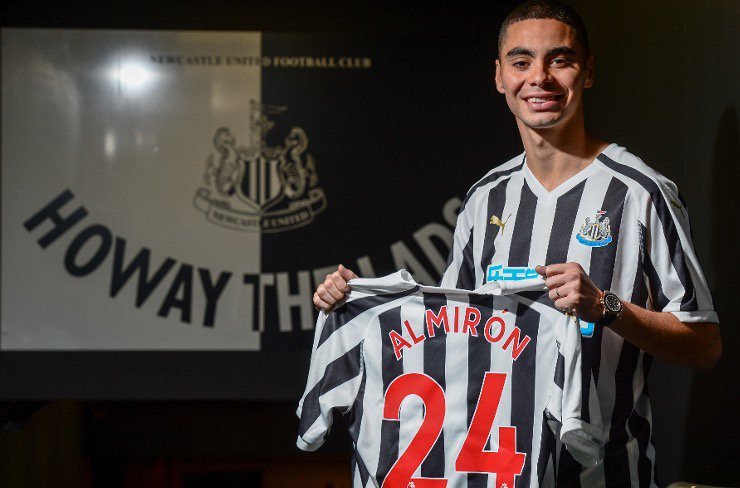 Thierry Henry had two assists to his name in his New York Red Bulls Major League Soccer debut as his side drew 2-2 with Houston Dynamo. Henry set up both of Juan Pablo Angel’s goals as the Bulls took the lead twice in the game, only to squander it on both occasions and end up on the losing side.

Angel’s goals were scored in the 10th and 58th minutes of the game.