At 85 minutes, it was looking pretty glum for Bolton Wanderers fans at the Macron Stadium, with the club losing 2-1 to Nottingham Forest and seemingly on the verge of relegation to League One. Hope Akpan’s stunner at Deepdale had put Burton Albion on level terms against Preston, with the Brewers set to stay in the Championship.

Then, in the course of two minutes, it all changed. Bolton somehow found a way to score twice- first through David Wheater, and then through Aaron Wilbraham, who had copped a fair bit of flak from the fans but ended up scoring what will go down as one of the most important goals in the history of the club.

Bolton were safe- we’ll now have Preston, Bolton, Blackburn and Wigan in the SAME league next season, and brave Burton were relegated to the third tier.

Check all the action from that dramatic game below! 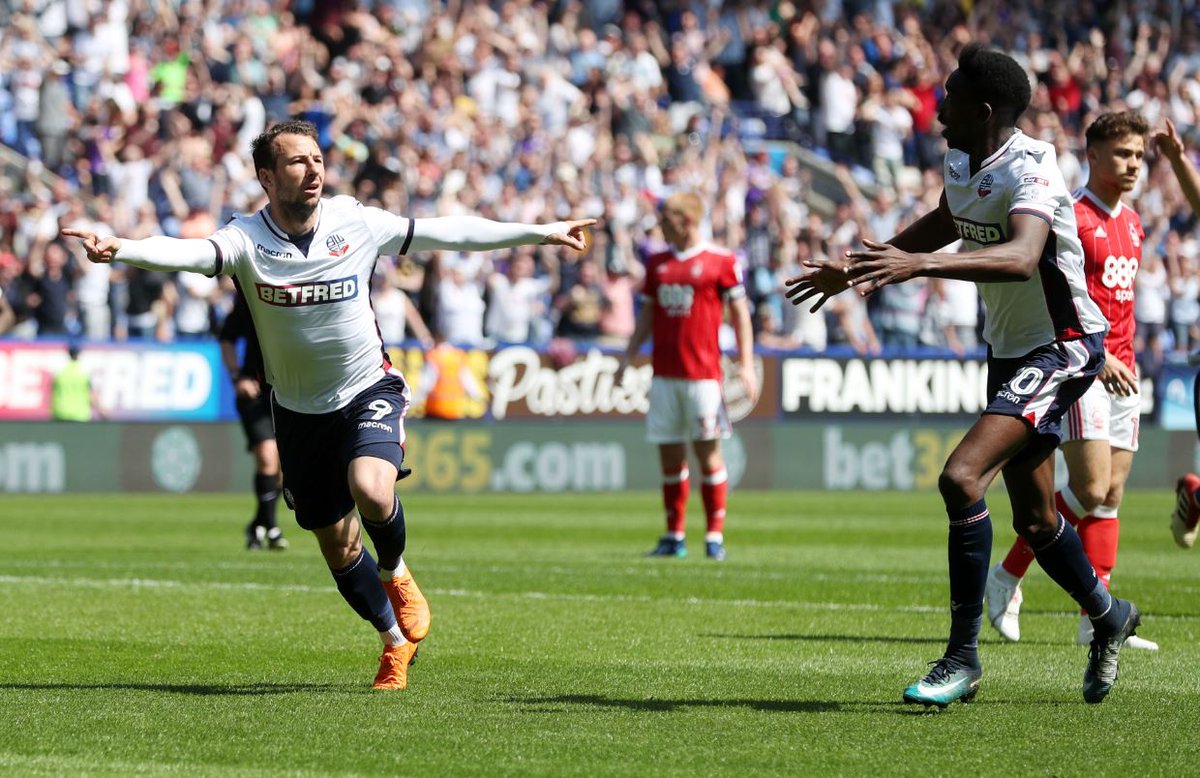 END_OF_DOCUMENT_TOKEN_TO_BE_REPLACED

Leeds ended a four game winless run across all competitions with this 2-1 win over Bolton Wanderers earlier today afternoon. Pablo Hernandez set up the first for Caleb Ekuban in the fourth minute and then doubled LUFC”s advantage early in the second half with a goal of his own.

Also check out this funny moment after Hernandez’s goal. The Spaniard goes to celebrate, but doesn’t quite ace it! Some work needed on the celebrations Pablo? END_OF_DOCUMENT_TOKEN_TO_BE_REPLACED