Chelsea’s final game of what has been a thoroughly exhausting season for the Blues sees them square off against Everton at Stamford Bridge. The game against the Toffees is Chelsea’s 69th of the season and is critical to their hopes of finishing in third place. Finishing third would give them an automatic spot in next season’s Champions League, but a loss could see Arsenal leapfrog the Blues into third and push the latter into a potentially tricky playoff fixture to qualify for the lucrative group stages of Europe’s premier club competition.

Everton have their own reasons for wanting to do well in this game. While they may not have league position to play for, this is their last game under long serving manager David Moyes. The Scotsman is leaving Everton after eleven years of terrific service to take charge of Manchester United, replacing their outgoing manager Sir Alex Ferguson. For Moyes, this is a huge step up in his career. However, the Everton fans will miss their Scottish boss, after he brought them eleven years of incredible consistency despite operating on a shoestring budget. 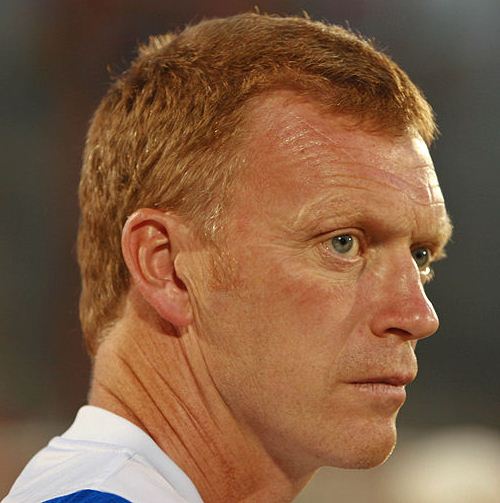 The Goodison Park outfit do not have the money to spend that others clubs do, especially compared to the big four or five. Their budget is limited, which has been apparent in every transfer window. In the last five years, Moyes has had an average net transfer spend of 7 million pounds, which is pocket change for the likes of Man City and Chelsea. Everton’s wage bill is among the bottom ten in the Premier League, yet their performances often land them in the top eight. This season they will finish above bitter rivals Liverpool, a team with more quality on paper and whose budget easily outstrips that of the Toffees.

Like Moyes, this is also expected to Chelsea manager Rafa Benitez’s last game in charge of his club. Benitez has never really been accepted by the fans, and is expected to make way for Jose Mourinho at the Bridge next season.

Chelsea have an excellent record against David Moyes’ side at the Bridge, so they will expect to claim all three points from this game. Their attacking trio of Demba Ba, Victor Moses, and Marko Marin will be key. Ba, ineligible for the Europa League final, will be raring to go against the Toffees. Club record goalscorer Frank Lampard is yet to pen a new deal at the club and with his contract expiring at the end of the season, the long serving medio will be keen to add to his tally of 203 goals. If you get Chelsea v Everton tickets, you could have a chance to see one of Lampard’s last Chelsea appearances.

Lampard scored both of Chelsea’s goals in the reverse fixture at Goodison, giving them a come from behind win after South African Steven Pienaar had put the Toffees ahead in the second minute of the game.

Expect Chelsea to get the result they need in this game. Everton will give it a good go, especially if Leighton Baines and Marouane Fellaini play to their potential. Chelsea will have the likes of Mata, Hazard and Oscar on the bench, so expect that firepower to come on if they are trailing in this game.

With two managers bowing out from their respective clubs, third place at stake for Chelsea, and a lot of pride on the line for Everton, this should be a cracking game. If you cannot get tickets to see it in person, be sure to check it out on TV.