At the time of writing this article, Swansea haven’t yet qualified for the knockout stages, but are in a very good position to do so. They need just a single point from their last game against Swiss side St.Gallen to qualify behind Valencia from Group A.

The Swans had a great start to their Europa League campaign, upsetting Valencia in Spain and beating St.Gallen at home. However two successive draws against Kuban, followed by a loss at home to Valencia, have seen their campaign go off the rails a bit. The two draws against Kuban have been in particular painful as the Russians scored in second half stoppage time on both occasions to deny the Swans all three points. 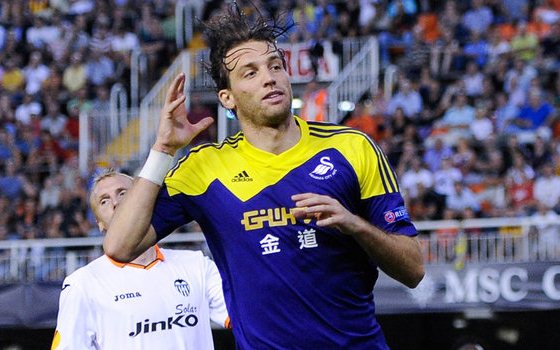 However the Swans must be favoured to get the result they need against St.Gallen. The Swiss side beat Kuban on Match Day 1, but since then have lost four in a row and have already been eliminated from the competition.

They are price at 17/1 by www.bwin.com to win the Europa League, behind Fiorentina at 10/1 and Tottenham Hotspur at 6/1. But they are ahead of Lazio ( priced at 20/1), and you can say are still considered to be one of the potential favourites to win the competition.

Do Swansea have it in them to go all the way in the Europa League? Some would say ‘no’. Laudrup’s side are fighting a two way battle domestically and in Europe and their squad doesn’t look to have the depth required to pick up regular wins across both competitions. It’s eerily reminiscent of the situation that Tottenham faced last year. They reached the quarterfinals of the tournament before falling to Basel on penalties, and their league campaign, which had been impressive in the initial months, suffered a similar fate during the last few months.

Spurs, this season, have much better squad depth ( reflected by their 6/1 price), and coach AVB has the luxury of being able to almost field a completely different team for the Europa League. 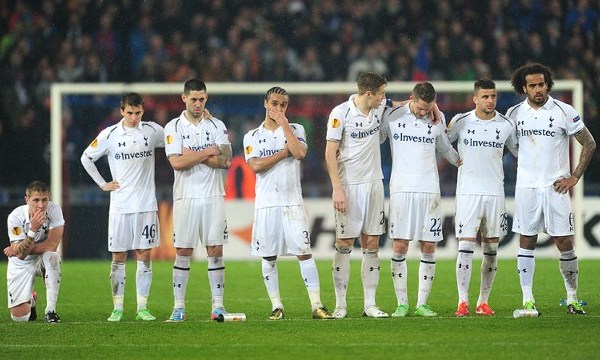 Spurs lose to Basel on penalties

However Laudrup has lesser expectations on him than AVB last year and if his side can avoid relegation, then the board may back him to give the Europa League their best shot.

Also, Laudrup has previous experience of managing a Europa League side (his Getafe side reached the quarters before going out to Bayern), and will be keen to improve on that performance.