Last month, West Bromwich Albion signed a new one year betting deal with European giant NetBet, a first for the latter with a Premier League club. The deal will also see NetBet use stadium advertising and have its logo on the pitchside LED systems at the Hawthorns.

In this weekend’s league fixture against Southampton (12 September, 2015), Albion and NetBet will conduct a “Golden Crossbar Challenge” at half time, with £5000 available for grabs if you hit the crossbar. Apart from the Saints game, the challenge will also be conducted at two further matches- tentatively proposed to be the home games against Arsenal and Man Utd. 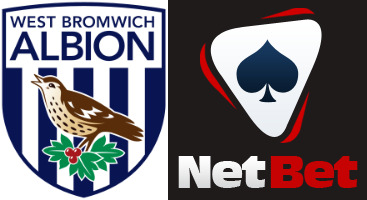 NetBet aren’t new to sponsorship deals in football. They already have existing partnership agreements with the likes of OGC Nice, Lille and Gazelec Ajaccio in France. Gazelec Ajaccio also have NetBet as one of their shirt sponsors for the 2015/16 Ligue 1 season. 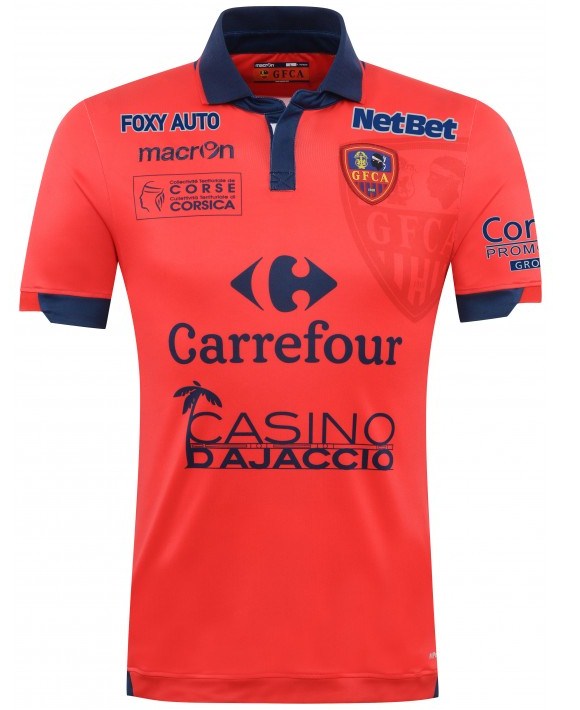 Like most other bookmakers, they also have a comprehensive casino section- a look at the NetBet Casino minisite shows a variety of games, both popular and new ones, on offer- Siberian Storm, Starburst and Diamond Wild, to name a few.

Albion had a tough August, starting off with a loss to Man City, then drawing 0-0 away at newly promoted Watford, followed by a 3-2 loss at home to Chelsea. They were also taken the distance by third tier Port Vale in the League Cup, and needed penalties to beat the League One outfit. However they managed to beat Stoke in their final game of the month- also their first league win of the 15/16 season.

That win was however soured by the transfer saga surrounding Saido Berahinho. Albion rejected two bids from Spurs, and Berahino also had a transfer request turned down by club chairman Jeremy Peace, prompting him to tweet “I can officially say I will never play Jeremy Peace”

However the Baggies have given him some time to cool off and recuperate, and reports now suggest that he could be in line to play against the Saints this weekend after taking part in a training session with the first team. Berahino scored the winner in this fixture last season, and Tony Pulis will be keen to have the talented 23 year old back fit and firing rather than being on strike.

Southampton also claimed their first league win of the season just before the international break, like the Baggies did. Their 3-0 win over Norwich saw them take their points tally to 5 points from 4 games. The Saints, like Albion, drew 0-0 away at Watford, and lost their first home league game of the season 3-0. Talk about coincidences!

Games between Albion and Southampton have been tightly contested in recent times- their last four games have not produced more than a single goal.