Both Arsenal and Tottenham will look to bounce back from their midweek setbacks when they clash this weekend in a North London derby that could go a long way in deciding the course of the Premiership title race.

The teams are second and third in the league table going into this weekend. With Leicester playing later against Watford, Spurs can temporarily go top of the table if they beat their bitter rivals. A defeat for Arsenal would mean a third straight league loss for Arsene Wenger’s men, following shock losses to Manchester United and Swansea, and potentially irreparable damage to their title chances. With their Champions League hopes also hanging by a thread following a 2-0 loss to Barcelona, the Gunners’ season is in danger of going off the rails

While Arsenal need to win this week‘s game, they will have do it the hard way after losing more players to injuries – Santi Carloza and Alex Oxlade-Chamberlain this time. And if that wasn‘t quite enough, reliable keeper Petr Cech has also been ruled out for three to four weeks with a calf injury. Laurent Koscielny, Tomas Rosicky and Jack Wilshere are still on the sidelines.

The pressure will mount on Wenger if Arsenal lose to Spurs. Many fans think that this is their best chance of winning the title, with the likes of Chelsea, United and City all playing below par, and it would be hard for them to digest if one of Leicester or Spurs won the title despite the Gunners having such a decent squad on paper.

If Spurs hadn’t lost to West Ham last week, it would have been a seventh in-a-row victory and would have put them on top of the table. Mauricio Pochettino’s direct, pressing style of football has been difficult for opposition teams to counter this season. Spurs players cover the second largest distance in the league behind Bournemouth and have committed more fouls than any team bar Palace and United. They harry opposition defences into mistakes and nip promising attacking moves in the bud. 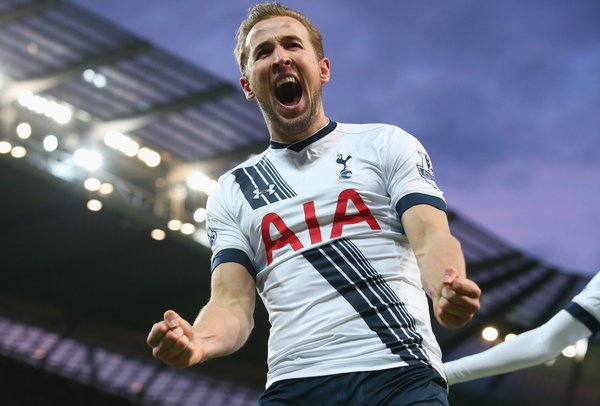 The punters think Spurs will come up trumps at the Lane. The UK-licensed bookie TonyBet, for example, has Spurs as favourites at 13/10, while the Gunners are at 41/20 to break their three game losing streak in all competitions. The last meeting between the two sides this season ended in a 1-1 draw, but the form book currently favours the Lilywhites. Games between the two sides always produce goals- you have to go back all the way to 2009 for the last goalless fixture.

It is rather clear that the game ahead looks like a potential triumph for Tottenham who is simply in a much better position to win than the Gunners, and boy are they keen to win this derby. Arsenal need to win in order to at least keep their position, but then Spurs could really advance, especially considering that they have two easy fixtures after this one. A win here, and they will consider themselves as a real threat to Leicester’s chances of league glory.