Spurs beat Stoke City 4-0 over the weekend, and the Metro was the subject of plenty of discussion on social media after they named Danny Rose in their team for the week despite the defender not having played a single minute in the game, and added that “he had contributed at both ends”. Ben Davies played at left back for Spurs against the Potters.

The Metro edited the article after realising the error, but the internet has long memories, and Spurs fans even trolled them in their online poll for player of the week, voting Rose to the top (this was also removed later) 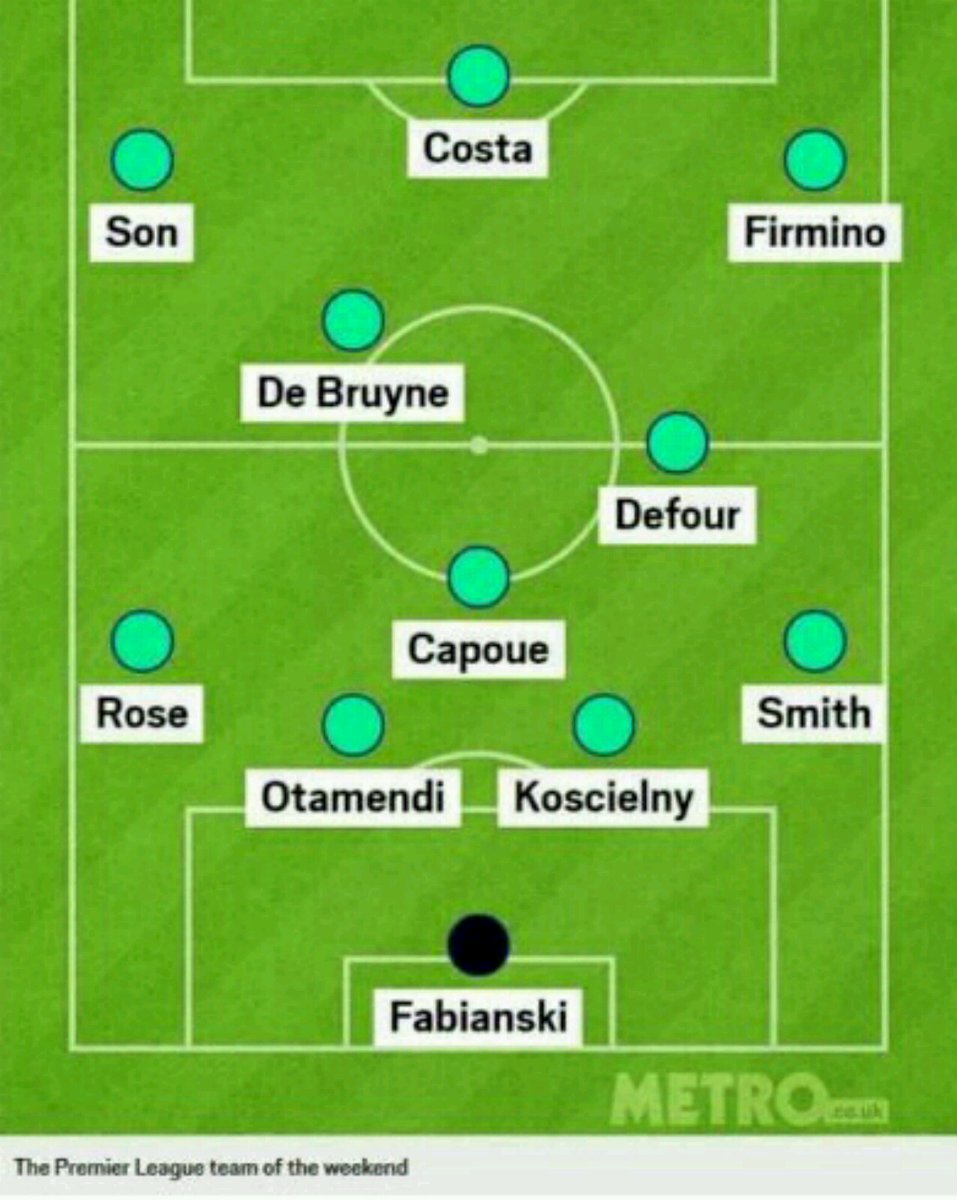