Slovenian Aleksander Ceferin has been voted in as the new UEFA President after beating Michael van Praag 42-13 in Athens today. Ceferin, president of the Slovenian FA since 2011, takes over from Michel Platini and will serve as UEFA’s President for the rest of the former’s term (till 2019)

The English FA voted for Van Praag while the Scottish FA cast its vote for Ceferin. 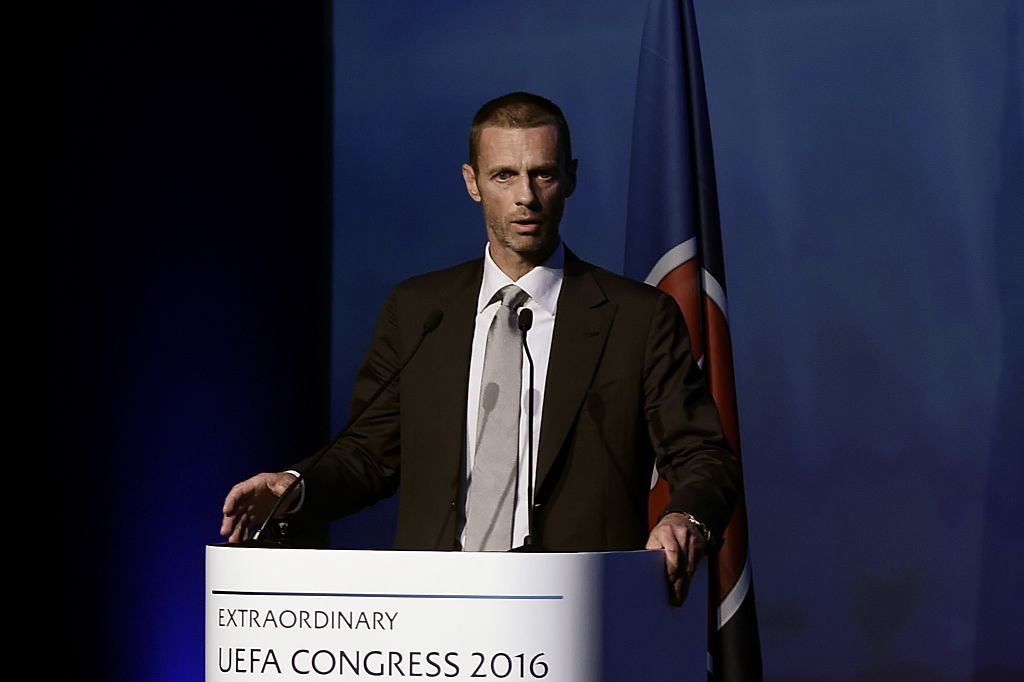