Leicester may be a mile away from their title dream of last season but it’s unlikely that many Foxes fans will give a care in the world about that. Claudio Ranieri and his men sent shockwaves around the footballing world last season as they clinched the Premiership title and did so with a ten-point gap.

The rest of the Premier League watched Leicester’s fairy-tale and could do nothing but watch, absolutely stunned. Now, can Ranieri’s men do the unthinkable again and complete a cup double with the Champions League and FA Cup? After their efforts last season, no one will be writing them off any time soon. Even after by taking the league by storm, many still wrote the Foxes off in Europe and yet again, they proved the doubters wrong. Leicester topped Group G, winning four, drawing one and losing one of their games.

Ranieri’s men were paired with FC Porto, FC Kobenhavn and Club Brugge. Until their last European game, where the Foxes arguably fell victim to complacency (having already been crowned group winners) and lost 5-0 to Porto, they had taken their group by storm and pretty much qualified for the last 16 with complete ease.

That 5-0 loss was a very minor blip in their European journey and after drawing Sevilla away, they stand a very good chance of going through to the quarter finals. Admittedly, Los Rojiblancos are enjoying a very successful season and at the time of writing, lie second in La Liga ahead of Barcelona, but there were far worse draws possible for last season’s PL champions. 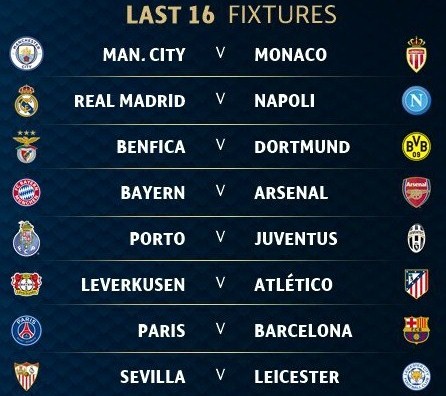 In terms of the FA Cup, Ranieri has already shown his men are capable of rubbishing that underdog title after beating Everton 2-1 away in the Third Round. The Foxes will travel to Championship side Derby County in what is set to be a cracking East Midlands derby for the fourth round of the tournament. Tipsters Sbat have loads of free bets for the game, and with Leicester the favourites to win, it’s a great time to use one. 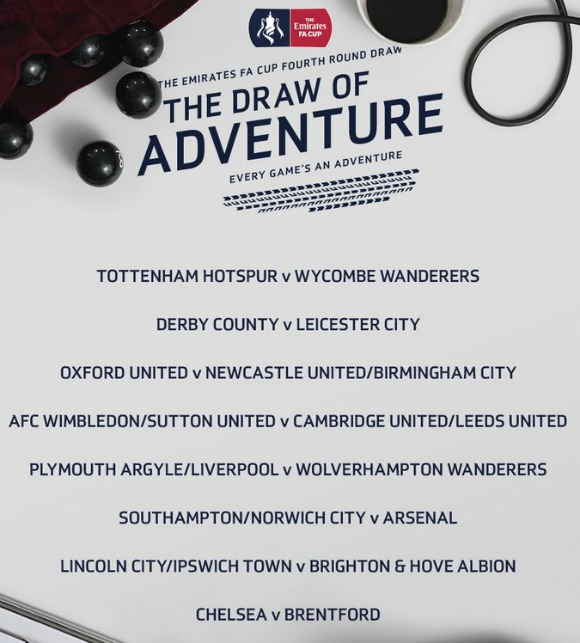 The Rams have climbed the table since Steve McClaren’s appointment and sit in seventh place, two points outside the play-offs. Despite Derby’s recent turnaround in form, Leicester should be able to see off their neighbours and aim for a cup double. Leicester fans will be hoping that summer signing Ahmed Musa has a newfound confidence after bagging a brace in the Cup win at Goodison Park. The Nigerian international will be crucial to any Cup run particularly after strike partner Jamie Vardy has gone through of a goal drought of sorts this. Vardy has just five goals to his name this season, a far cry from his 24 of last season. That said, his hat-trick against title contenders Manchester City shows that the England striker is still more than capable of banging away the goals when required to aid Leicester’s dream.

Wilfred Ndidi is the latest edition to Leicester’s squad after arriving from Genk FC for a fee of £15 million. Having helped his former side reach the knockout stages of the Europa League, the midfielder has the experience to help Leicester’s Champions League hopes. Musa has tipped Ndidi to fill the gap left by N’Golo Kante’s departure to Chelsea last summer and if he is able to do so, their survival and Cup double hopes will be seriously boosted.

There’s also greater incentive for Claudio Ranieri after being named Coach of the Year at the recent FIFA awards. He has already achieved legendary status at the King Power Stadium, but a Cup win (or even a Cup double) would add more gloss to an already decorated CV.