Exciting Liverpool youngster Rhian Brewster has accused Spartak youth captain Leonid Mironov of levelling racist abuse against him in their Youth League clash earlier this month. Brewster, an U17 World Cup winner with England, made the allegation in a newspaper interview (to the Guardian). Liverpool, managed by Steve Gerrard, won the clash 2-0 at Prenton Park against Spartak.

Another Liverpool player Bobby Adekanye had faced racist abuse (monkey chants directed towards him by opposition supporters) when the Reds played in Russia earlier in the competition, making this their second allegation against Spartak in 10 weeks. Spartak’s punishment then was to then close part of their academy stadium (500 seats) for their next youth league outing, and display a banner “Equal Game” in that section

Brewster alleged that Mironov, 19, said “Suck my d*ck, you ni*ger, you ne*ro”

Brewster, visibly angry at the abuse, had to be held back by Gerrard and Alex Inglethorpe (academy director)

Brewster has a Turkish mother, also making him eligible to play for the Turkish national team. 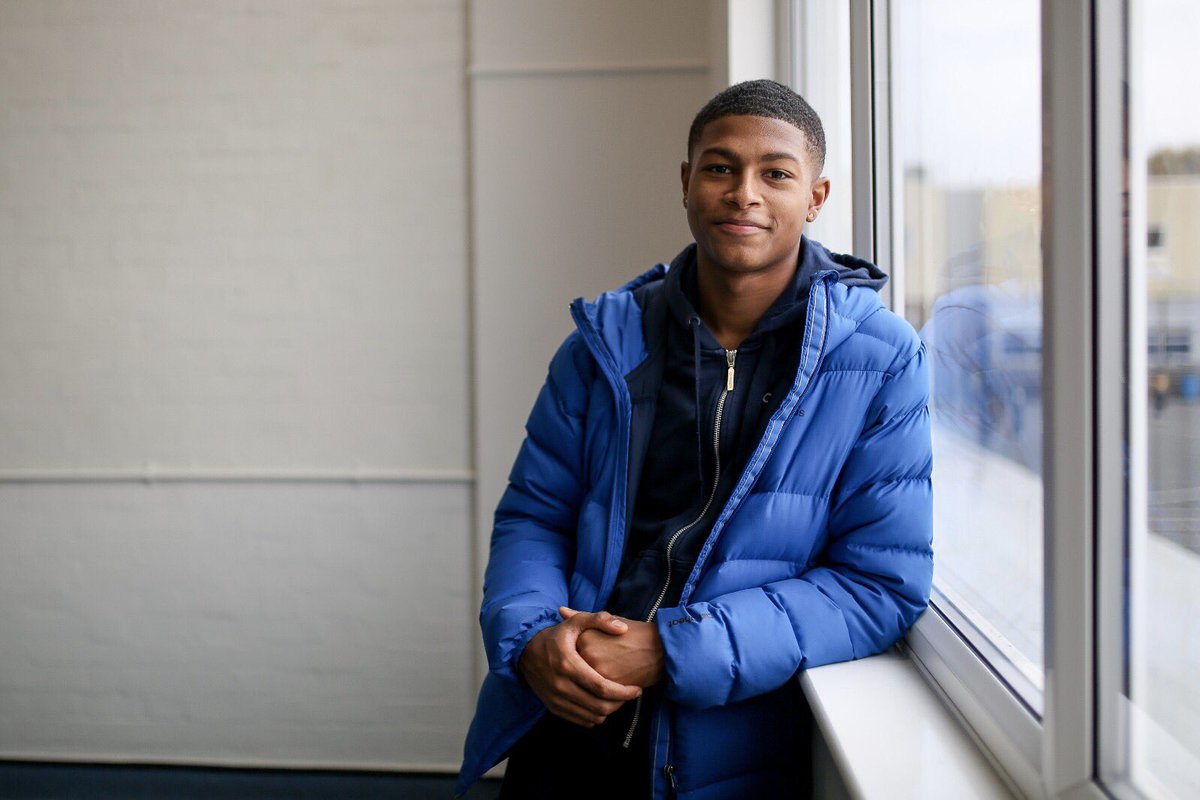