RB Leipzig claimed their first ever win over German champions Bayern Munich as goals from Naby Keita and Timo Werner saw them edge the Bavarian giants 2-1 at the Red Bull Arena.

Bayern, whose last competitive defeat prior to this game was the 2-1 loss away at Borussia Monchengladbach back in November, took the lead in the 12th minute when Sandro Wagner headed in James Rodriguez’s pin point cross.

However Leipzig were causing Bayern all sorts of problems on the right, and their equaliser, not surprisingly, came from that flank. Timo Werner’s first time effort was deflected by Niklas Sule, but Naby Keita was on hand to slot home the rebound in the 37th minute.

Leipzig completed the comeback in the 56th minute and it was Keita and Werner who were involved again, with the former setting up the latter. Werner’s goal was his first after a seven game goalless drought in the Bundesliga.

Leipzig’s next game is away at Hannover while Bayern will host Borussia Dortmund. 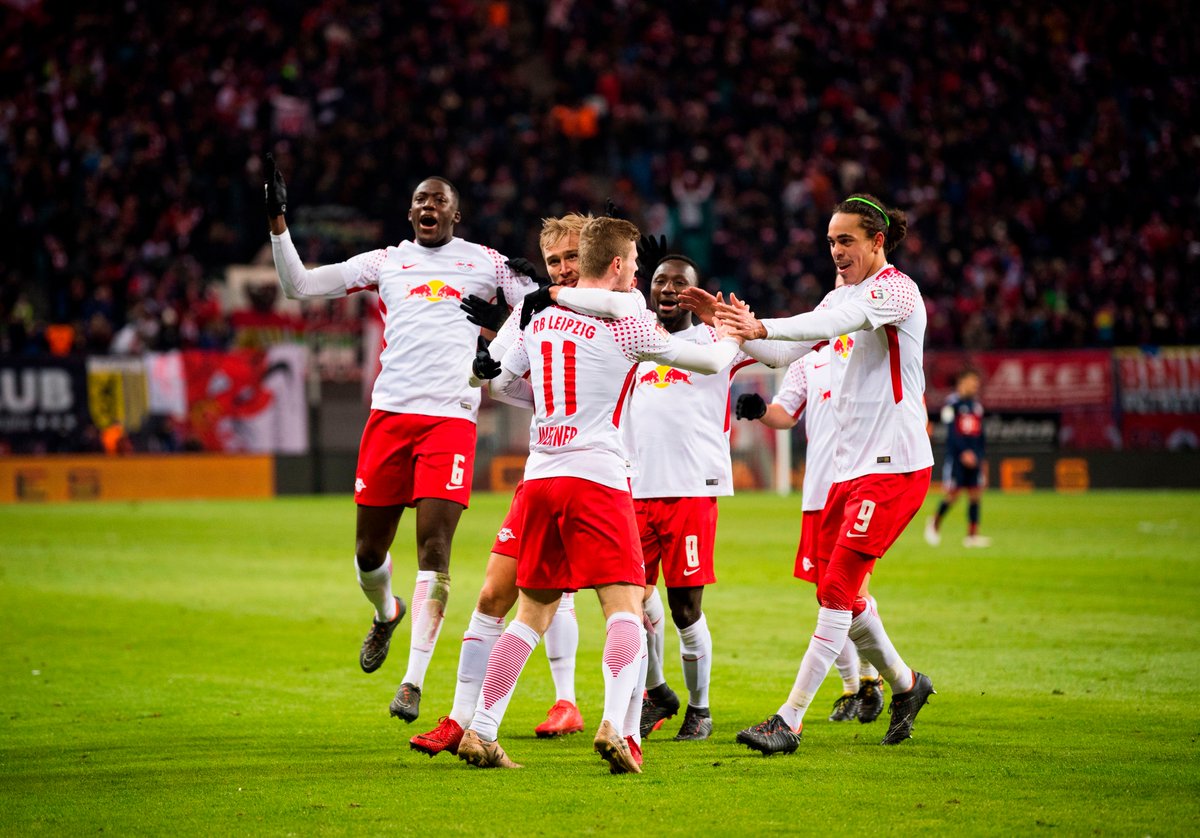