2018– Slovisa Jokanovic is replaced as Fulham manager by Claudio Ranieri

Fulham have relieved Slovisa Jokanovic of his duties and appointed Claudio Ranieri as their new manager. It seems a tad harsh upon the Serb, who guided the Cottagers back to the top flight, but such is the competitive nature of Premier League football that owner Shahid Khan felt compelled to act, with his side bottom of the table after nearly a third of the season.

The weekend’s 2-0 loss to Liverpool at Anfield was to prove the last straw for the board. Perhaps not a game the board would’ve expected him to win, but there were rumours circulating that this was last chance saloon for him, and it eventually did prove to be. Could’ve been very different had Fulham not had their goal disallowed for offside just before Mo Salah’s first for the Reds. 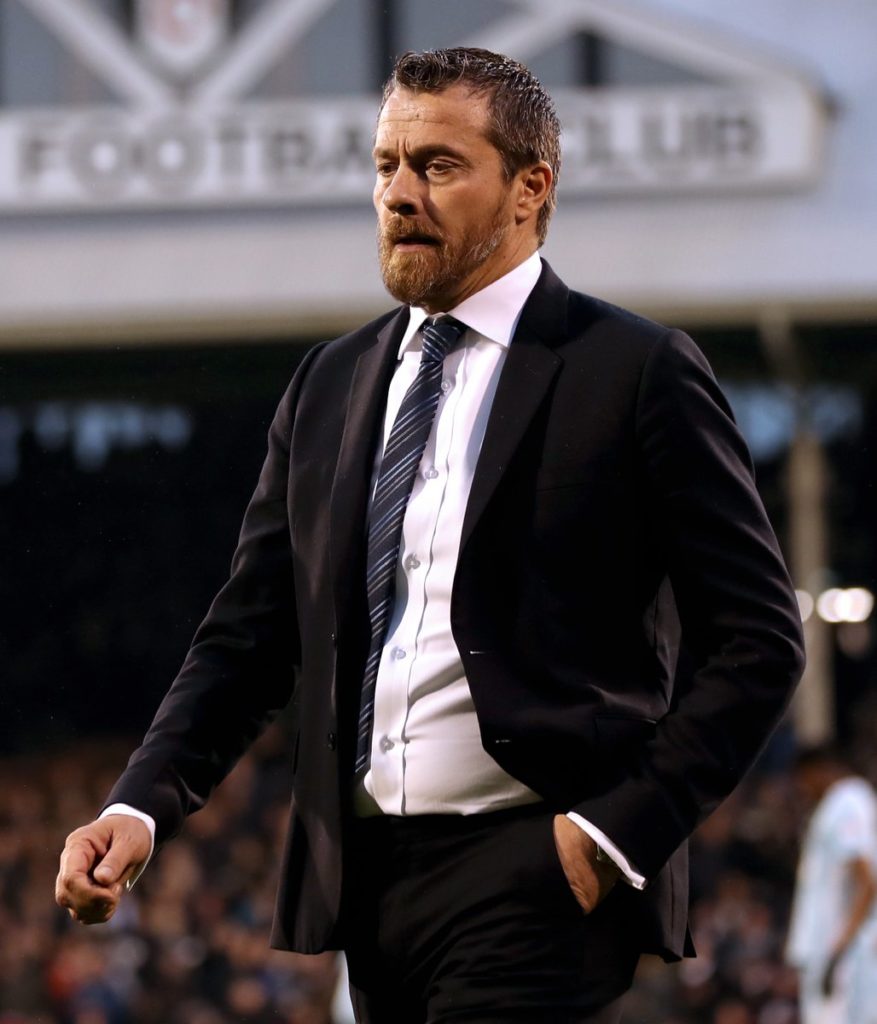 Jokanovic tried 12 different defensive combinations for Fulham in his 12 games in charge- an example of how difficult he was finding it to stop the Cottagers from leaking goals. They had some horror defensive performances, such as the one in Cardiff, and had conceded more goals than any other team (31 in 12 games). Jokanovic only managed one Premier League, a 4-2 at home against Burnley back in GW3.

This is Ranieri’s 18th club- is he the right man to keep Fulham up? He nearly sent Leicester down after their title winning season before Nigel Pearson rescued the Foxes.

Fulham apparently approached Arsene Wenger, but the Frenchman turned down the offer to again manage in London, which lead to them having to settle for Ranieri.

Fulham are only 3 points adrift of safety though, and will take on Southampton in their first game after the international break.