Promotion hopefuls Leeds United have set their eyes on bringing veteran Spanish striker Fernando Llorente to Elland Road on January. Llorente has never quite been a first team regular at Spurs since his arrival from Swansea in the summer of 2017 and most of his goals for Maurico Pochettino’s side have come from the bench, with Harry Kane preferred upfront. He has only made two league appearances for the Lilywhites this season- four minutes against West Ham, and nine minutes against Watford.

Llorente will turn 34 in three months’ time and Spurs might want to cash in on the striker, whose contract expires at the end of the current 2018/19 season, and get a younger backup for Kane. A cut throat price of £4m has been touted, and a move to Elland Road will see the Spaniard reunited with Marcelo Bielsa, who has previously managed him at Athletic Bilbao. 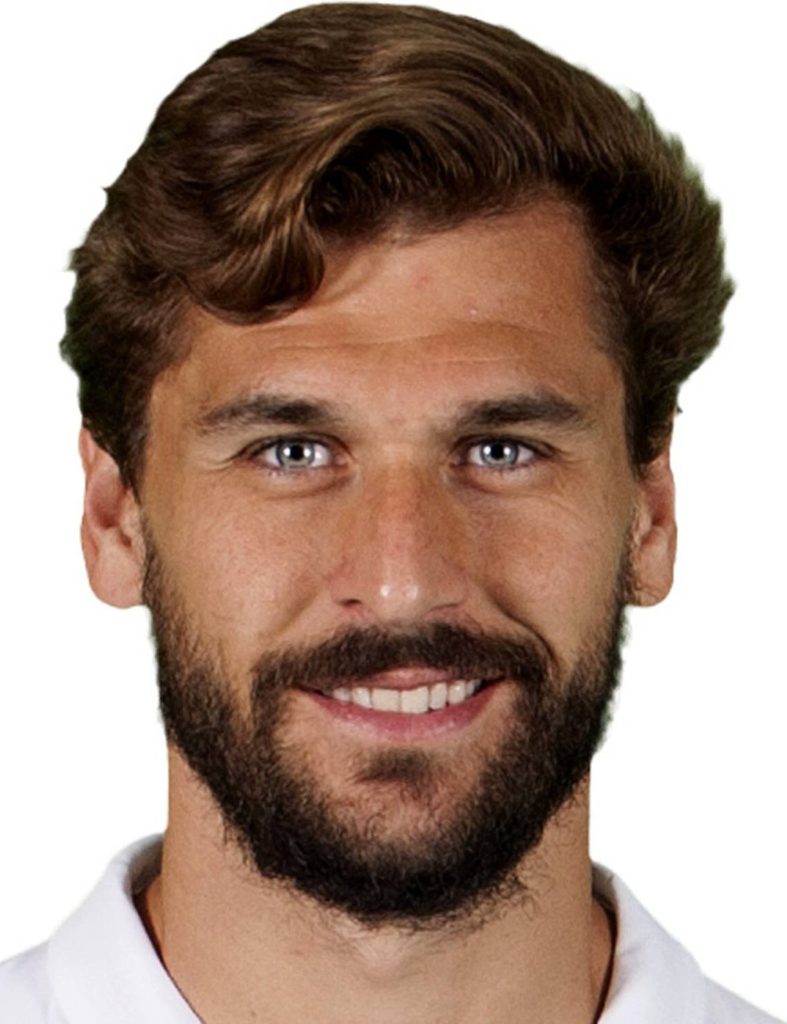 Leeds are currently third in the Championship, three points behind leaders Norwich. Under Bielsa, they’ve scored the second most number of goals in the league after West Bromwich Albion. They’ll be at home to Bristol City this weekend.

Spurs will take on Maurizio Sarri’s Chelsea this weekend in a blockbuster league clash on Saturday evening.