Marouane Fellaini has opted to continue his career in China after moving to CSL outfit Shandong Luneng. The Belgian midfielder joined Manchester United from Everton in 2013, and scored 22 times in 177 appearances for the Red Devils. He was brought to the club by David Moyes, his former manager at Goodison Park.

Fellaini was a key figure under Jose Mourinho, and to many fans, was a symbol of the unattractive, laboured football that United used to play under the Special One. He’s however scored some key goals for the club- Juventus in the Champions League in Turin being a classic example.

While Mourinho liked Fellaini, his replacement, Ole Gunnar Solskjaer, did not appear to regard the Belgian as a vital part of his plans, featuring only once in seven Premiership games under the Norwegian. 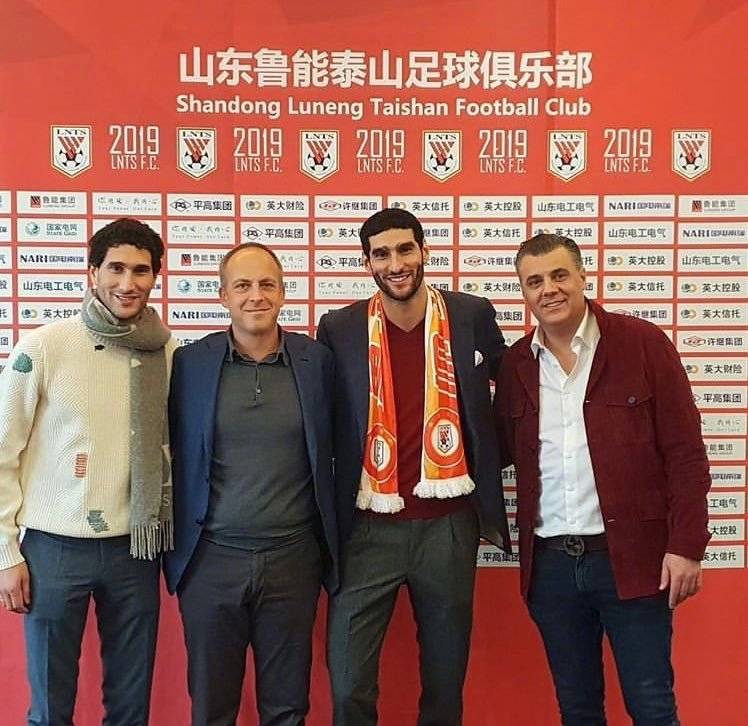