Liverpool will look to make it a quartet of English teams in the last eight of the Champions League by beating Bayern when the two European heavyweights do battle at the Allianz Arena on Wednesday night.

With Man Utd, Tottenham and Man City all beating their respective Round of 16 opponents, Jurgen Klopp’s Reds beating the Bavarians will not only make it four English teams in the quarters, but will also end Germany’s representation in the competition- Bayern are the only Bundesliga side left following exits for Schalke and Borussia Dortmund.

When was the last time four English clubs made it to the last eight of the Champions League?

It’s been almost a decade- the last time this happened was in the 2008/09 season when Arsenal, Chelsea, Liverpool and United all made it to the quarters. That was also the year of that epic Chelsea-Liverpool quarterfinal, which the Blues won 7-5 on aggregate. The tournament that year was won by Barcelona, who are also in action tonight against Olympique Lyonnais. Like Bayern, Barca are also their country’s solitary representatives left following shock defeats in the Ro16 for both Real and Atletico Madrid.

The four English teams in the QF’s also happened in the preceding 2007/08 season, where the Reds again exited at the hands of Chelsea, who went on to lose to Manchester United in the final.

Liverpool’s away form this year has been shaky, but their players should need no extra motivation ahead of this clash against Niko Kovac’s side, who have key stars in the form of winger Thomas Muller and right back Joshua Kimmich suspended.

Kimmich’s suspension has left Kovac a selection headache in defence- one option could be to play Rafinha, or another, as suggested in the German media earlier this week, would involve Jerome Boateng moving to right back. 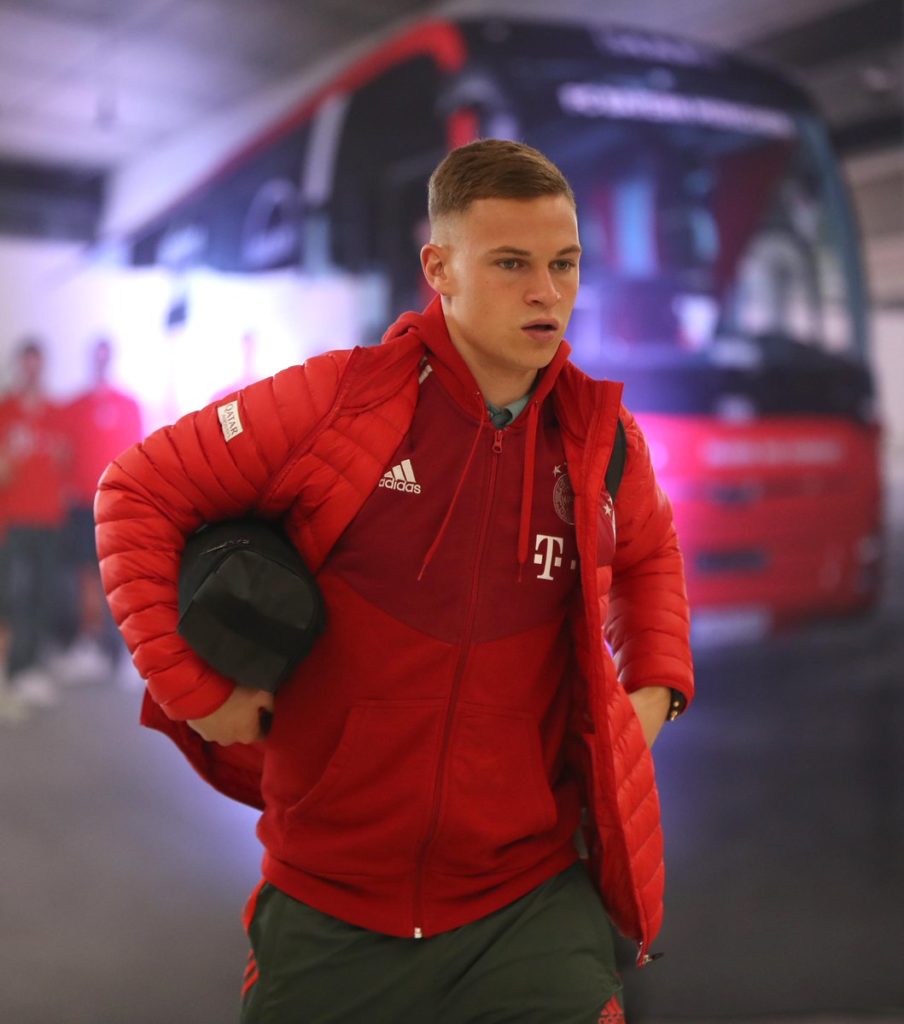 The other selection issue comes on the left flank, where Kovac has to choose between wily veteran Franck Ribery and youngster Kingsley Coman. Ribery was preferred on the weekend against Wolfsburg, registering a hat trick of assists as the Bavarians won 6-0.

The folks at Omega Tipsters reckon this could produce plenty of goals (+3.5). The first leg at Anfield was goalless, but we could be in for a goal fest, especially if Liverpool are the first to score. It’ll force Bayern to up the ante from an attacking point of view, and with the Reds lethal on the counter, both goalkeepers could be in for a busy evening.

That’s 22 goals (including one in extra time) for six games, averaging 3.67 per fixture.

The home team hosting the second leg has won in three of the six ties (Man City, Juve and Porto)