In the immediate aftermath of England’s World Cup, there was hope that more unlikely heroes in the same mould as Tripper, Lingard, Alexander-Arnold and Rashford could emerge. Followers of the Premier League have not been disappointed, and several new stars have enjoyed a breakout campaign.

Gareth Southgate has placed an emphasis on youth- only three of England’s 23 member WC squad were above the age of 30, and with recent success at lower age group levels (they’re the reigning holders of both the U17 and U20 World Cup trophies), there is hope that this generation could emulate, or perhaps even do better, than the legendary squad of 1966. 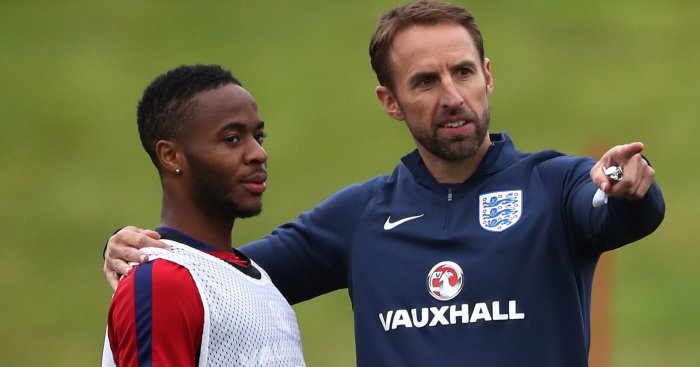 Once again, we could talk all day about Harry Kane and Raheem Sterling, who have been centric figures once again – for example, in this sports spread betting blog, which continually identifies that duo as favourites to dominate niche markets. However, there have been several others that have truly dazzled in the last full season of the 2010s. 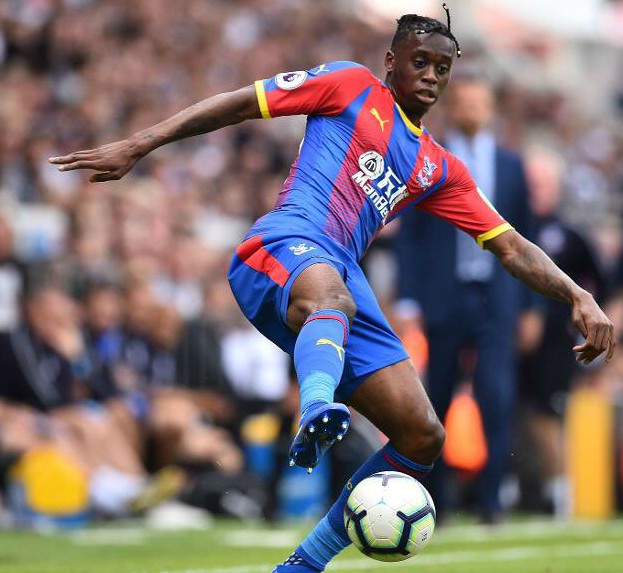 For local lad Wan-Bissaka, the dream of strolling from a humble Croydon bedroom and onto the Selhurst Park pitch became a reality this season. He has undoubtedly grasped the opportunity to impress Roy Hodgson, who may yet have an indirect impact on England’s future success if he continues to manage Wan-Bissaka so effectively.

Though initially a winger with a greater leaning towards attack, his defensive style has enabled him to time tackles and interceptions with near-perfect precision throughout 2018/19. As a result, he spent the second week of March atop a table of Europe’s top tacklers, including Premier League peers Idrissa Gueye and Wilfred Ndidi, both of whom would be expected to do a lot more intercepting as natural holding midfielders.

Wan-Bissaka is also beaten by an opponent just once every four Premier League games on average, giving him the combination of a winger and centre-half’s best respective qualities. It is a rare blend indeed, and while comparisons to the likes of Cafu and Philipp Lahm are perhaps still a bit premature, it is on Gareth Southgate to ensure that he vouchsafes Wan-Bissaka’s loyalty, after seeing the youngster’s Palace teammate Wilfred Zaha slip away and make his Ivory Coast bow.

Rice will undoubtedly be on the radar of Champions League qualifiers in the summer, after demonstrating no fear in the face of superior opponents, notably netting against Arsenal just last month. Having now confirmed his allegiance to England in lieu of Ireland, he will also be spending the coming summer trying to convince Gareth Southgate that he is deserving of a starting XI berth for the Three Lions in the UEFA Nations League playoffs.

On the evidence of 2018/19, Rice has already fulfilled that particular objective. Indeed, at the time he declared his true loyalty back in February, some of his most vital statistics compared favourably even to England mainstays – and primary positional rivals – Jordan Henderson and Eric Dier. At that point, Rice had played more minutes, giving him greater match sharpness for the upcoming Euro 2020 qualifiers from the off.

However, Rice had also won nearly twice as many tackles per game as Henderson, and exactly twice as many interceptions – while additionally committing the fewest fouls of his two rivals – by that point. He had also matched Dier for blocks and clearances. Like Dier, he is also able to play at centre-half, which ensures that his ability to read the game compares favourably to other midfielders currently locking out the middle of the park for England.

While Rice has been the talk of 2019 so far, the earlier part of the season was all about boy wonder James Maddison, who made the bold move from Norwich to Leicester for a fee that raised many an eyebrow. His performances have proven that signings from lower leagues still have a place in the top flight, and although he has less airplay these days, he still stands head and shoulders above his fellow Leicester midfielders.

As of FA Cup quarter-final weekend, Maddison had provided the joint-highest number of assists out of the entire squad. Five league goals by that point was also enough to see him second only to the immovable top gun Vardy himself in the scoring stakes.

Maddison’s status as one of 2018/19’s success stories is further reinforced by some impressive Fantasy Premier League (FPL) stats too. On the eve of Leicester’s trip to Burnley, Maddison trailed Pereira by just eight points in the ‘bonus points’ stakes, and had a ‘threat index’ of 1218.6 – over twice the number awarded to Harry Maguire, in front of whom Maddison has thrived as the middle component of a distinct ‘spine’ between Maguire and Vardy.