Staff at the Radisson Blue Astrid in the Belgian city of Antwerp called the police after mistakenly thinking that Roma and Belgium midfielder Radja Nainggolan, who was present at the hotel, was a terrorist. However the police forces identified Nainggolan and he even took a pic with them, later posted on social network Twitter

Nainggolan is the son of a Belgian mother and an Indonesian father.

Roma play Bologna in Serie A this weekend. 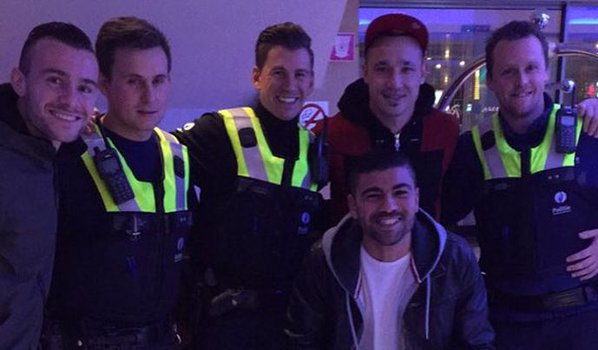