Celtic full back Kieran Tierney captained Scotland earlier this evening against the Netherlands, making the 20 year the fifth youngest ever Scottish international skipper and the youngest since Darren Fletcher, who was 20 years and 5 months when he took the armband in 2004 (Tierney is 20 years and six months). It’s been a great recent period for Tierney, who has also captained Celtic at club level. John Lambie and Donald Gow both did in the late 1800’s. 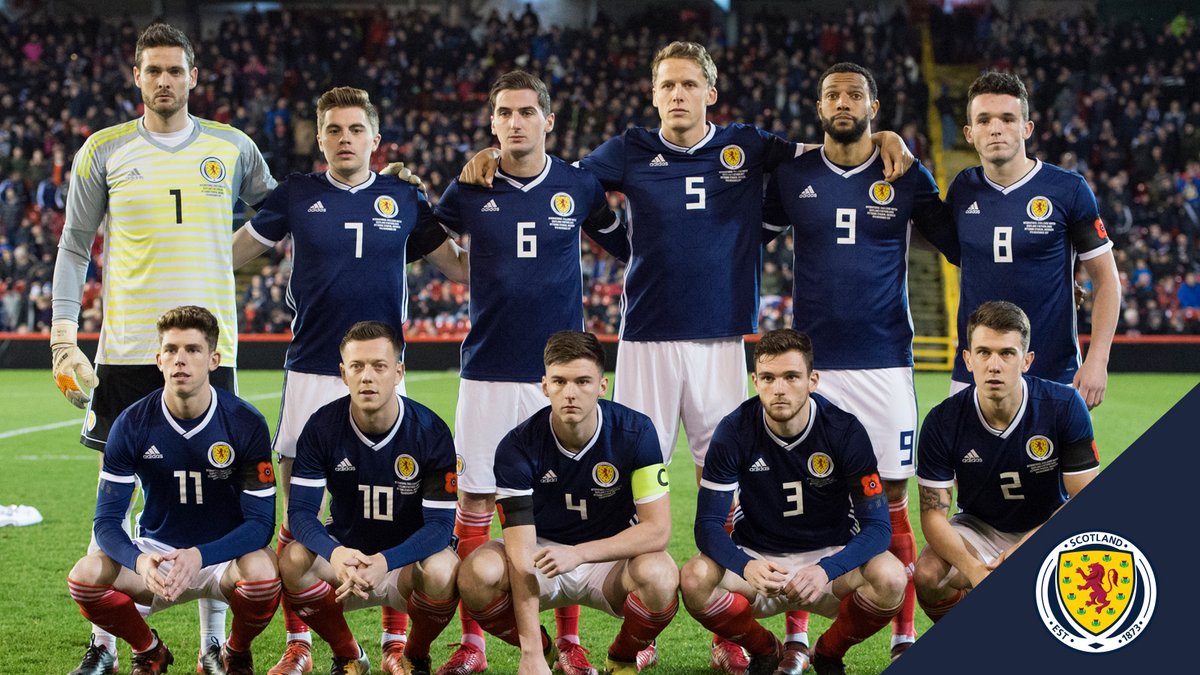 A crowd of 17,883 was in attendance at the Pittodrie for Tierney’s first game as Scotland international captain. Holland, who have failed to make it to the 2018 World Cup, won 1-0 thanks to a goal from Memphis Depay.