The Toffees came from two goals behind to win a home Premier League game earlier this evening against Watford- a result that saw them get out of the bottom three, with West Ham, who lost 4-1 to Liverpool, replacing them in the drop zone.

Before this 3-2 win over the Hornets, the last time Everton had managed something similar was way back in May 1994 against Wimbledon- a fixture they had to win to stay up.

Late drama in Goodison Park, with Leighton Baines scoring what was to be the match winning penalty in second half injury time. Ex-Everton medio Tom Cleverley had the opportunity to put Watford level with another spot kick afterwards, but missed as the Hornets were left ruing what could have been. 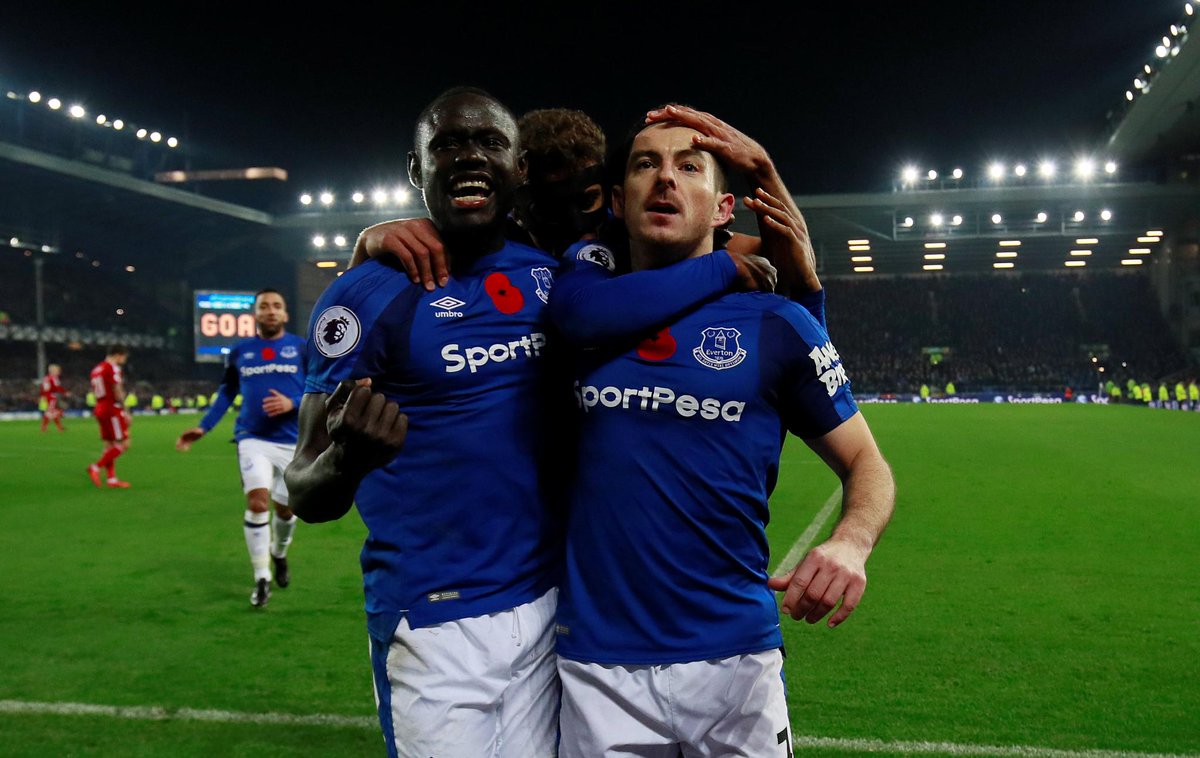