This year, six English players have played in the Bundesliga alone, and this figure is more than the previous 37 seasons combined. Germany, of course, is known for promoting young talent, but this perhaps also points to a lack of opportunities domestically. The Premier League is a more money-rich league, which means the pressure on managers to perform is ENORMOUS, and they end up backing the tried and tested players rather than giving a chance to the unproven. Ademola Lookman became the first English player to score in the Bundesliga since Owen Hargreaves back in 2005.

English players to have played in the Bundesliga 17/18 season

One could also include the likes of young Danny Collinge, who plays for Stuttgart’s reserve team, or even Kevin Danso, the Austrian born to Ghanaian parents, who spent a major part of his life growing up in England, but now plays for Augsburg. 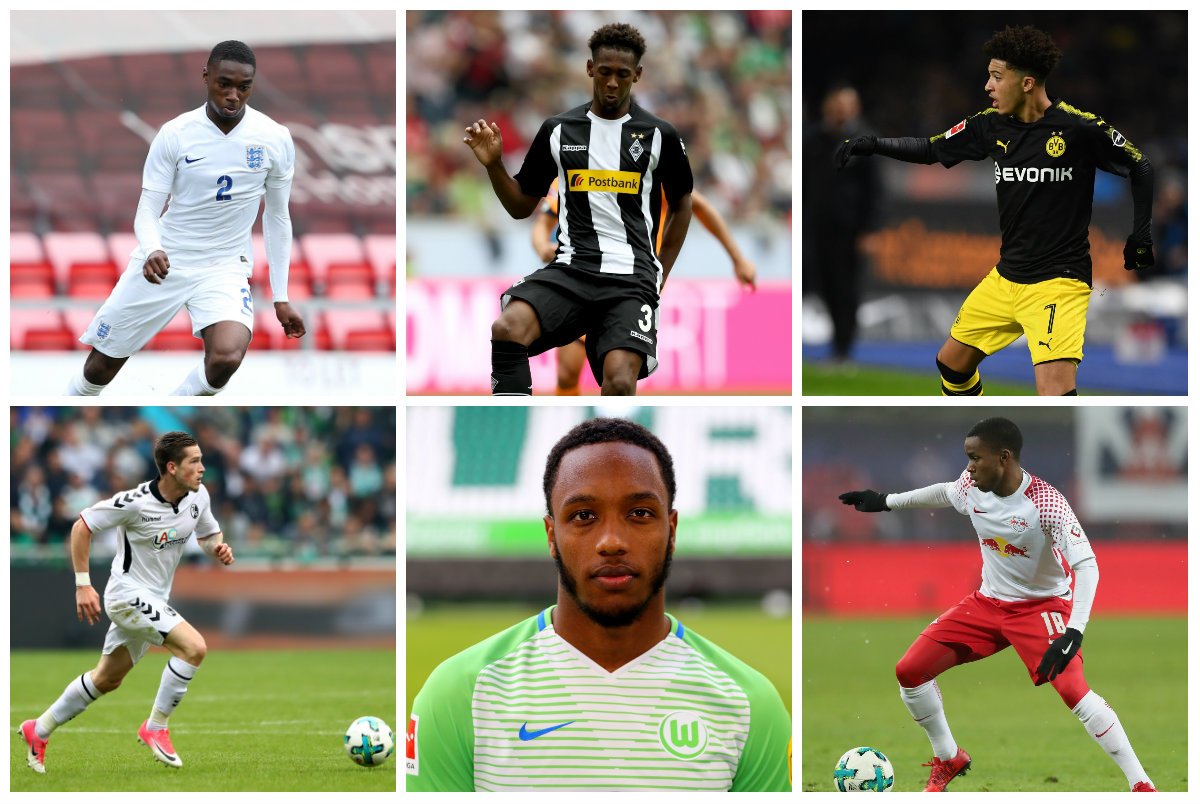