Goals from Demarai Gray and Jake Clarke-Salter helped England U21 down their Romanian counterparts at Molineux. With Dominic Solanke taking a knock, manager Aidy Boothroyd chosen to give Birmingham born Gray the armband as a tribute to Cyrille Regis, the legendary striker in whose honour the game was held.

Romania, who had Gheorghe Hagi’s son Ianis in their lineup, pulled one back through Valentin Costache after an error from England keeper Dean Henderson. The visitors pushed for an equaliser but the home side held on to take the Cyrille Regis International 2-1. 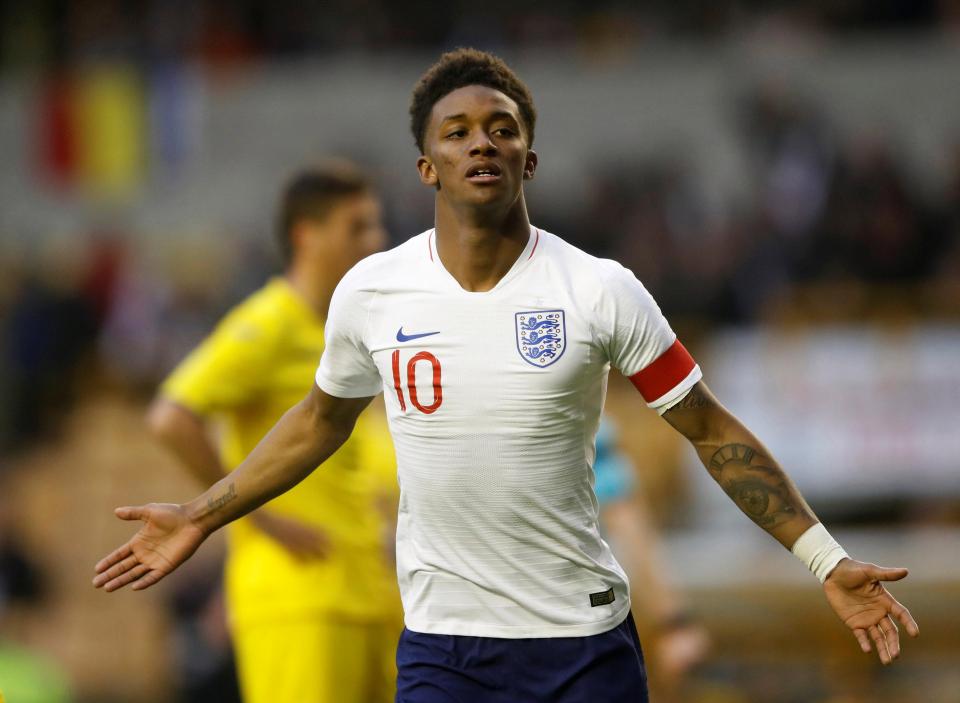