Tottenham and Manchester United were joined by Chelsea recently as the Blues crashed out of the Champions League post their miserable 3-0 defeat at the hands of Barcelona. On the whole, it was a pretty one-sided affair, as Lionel Messi put Barcelona on the scoreboard in around 2 minutes from the start of the game , somehow getting the ball past Thibaut Courtois’ leg from a rather difficult position. 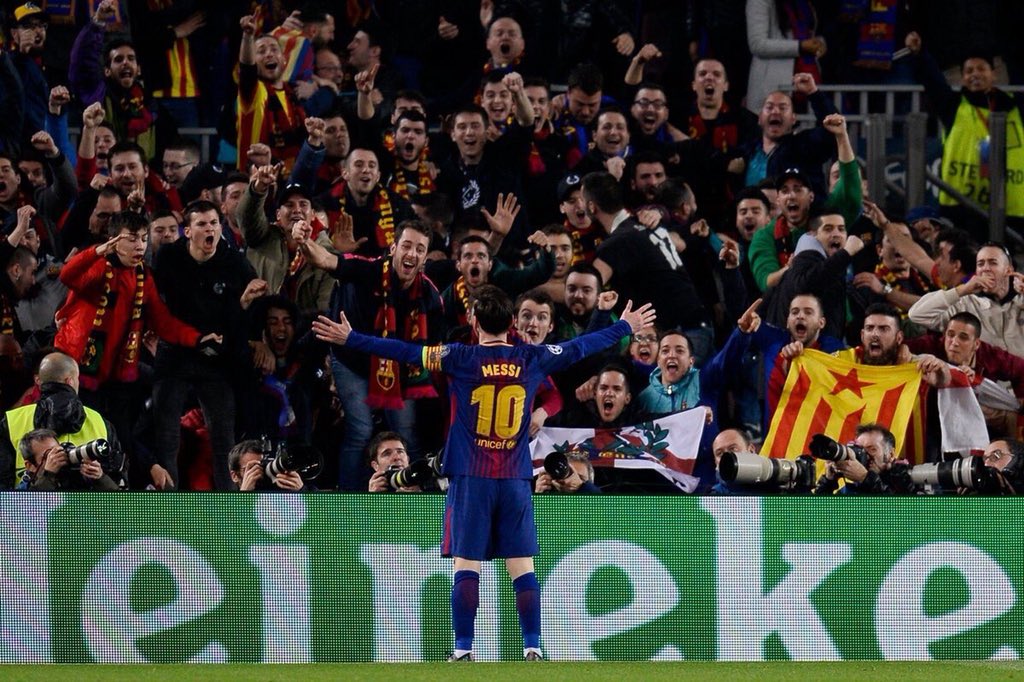 Many punters had backed the possibility of Barcelona getting the better of Chelsea with great ease, as also rightly predicted by the SBAT predictions, a highly-reliable football prediction service. All of them got their money’s worth with this result!

Although Messi had struggled during his earlier appearances against Chelsea in Europe, the Argentine striker was just in the right mood in this game. After scoring his quick goal, he nicely set up Ousmane Dembele for another one within 20 minutes!

Despite the fact that it seemed like an no-contest, Messi hammered the final nail into Chelsea’s coffin by making it a brace just a little after the one-hour mark. He successfully beat 3 Chelsea defenders and landed another goal with a superb shot, taking the ball underneath Courtois, and no one present in the Chelsea’s backline to stop his brilliant effort! 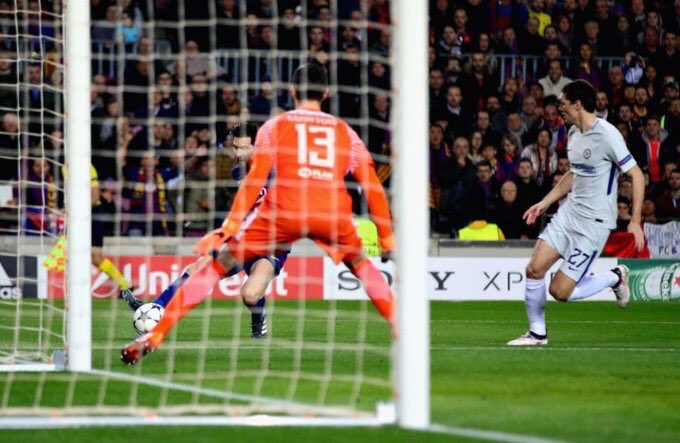 Cristiano Ronaldo fans can look away for a while, as it is all about Lionel Messi at this point! With this game, the Barcelona superstar has managed to give another memorable performance which will be remembered for long after he retires from the game. Messi scored the quickest goal of his career in this match as it took him precisely 2 minutes and 6 seconds to score the first one. He has a total of 602 goals (both for country and club) to his credit now!

Furthermore, he completed 100 goals in the Champions League after he made it 2-0 for himself in the 2 nd half, joining Cristiano Ronaldo as the only player who has scored a century in this tournament. Not just that, he eclipsed the Portuguese in that accomplishment as he got there in only 132 appearances.

Agreed that we may be slightly biased here, but Courtois could have definitely done a better job on that first goal. Messi got that goal from his weaker foot and not even being in the best position to score at all! The Belgian goalkeeper undoubtedly made a mess of things in this game, despite being counted amongst the best in the world.
There was no recovery from that point onwards for the Blues. 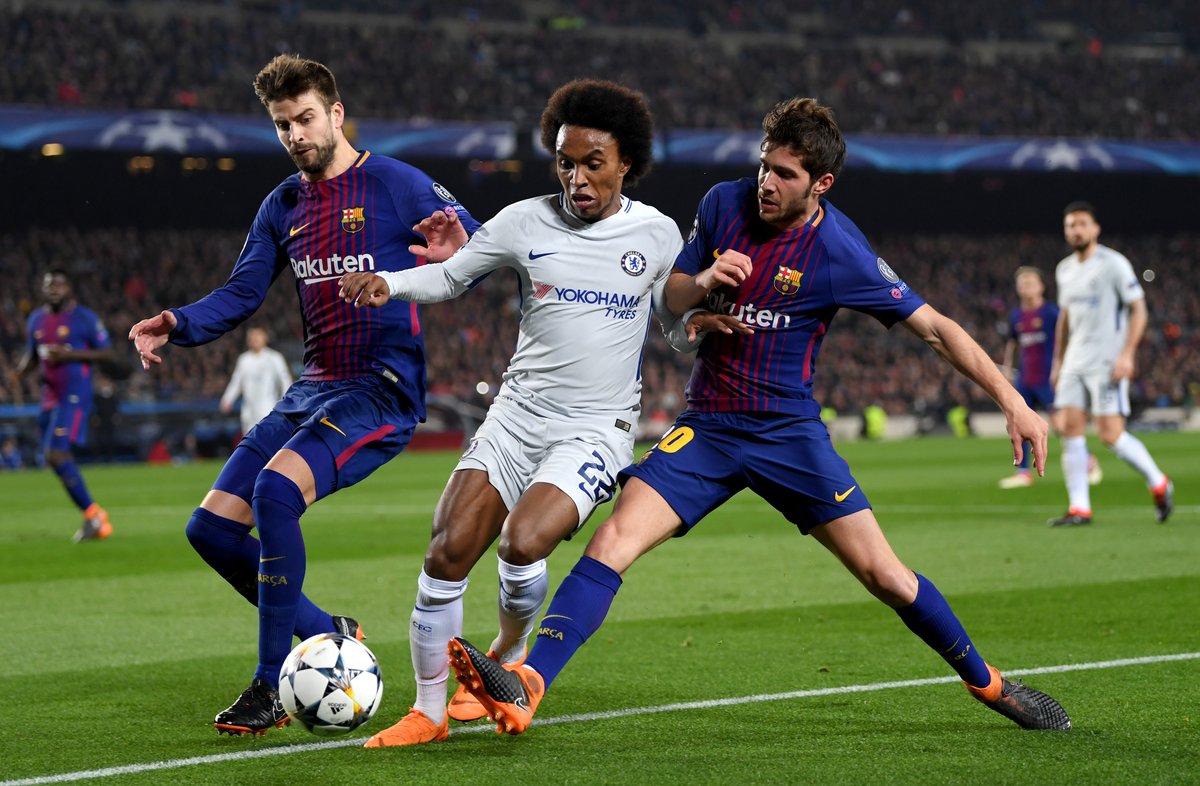 Diego Costa, the Spanish international player and an ex-Chelsea player too, posted on Instagram an image showing the blues line-up sometime before the start of the game, minus the image of their manager Antonio Conte, sending a subtle message to everyone!

Everyone is confident that with this defeat, Antonio Conte’s time with Chelsea has finally come to an end. Wonder how often does the Italian coach regrets having sent that text regarding taking on Barcelona with Olivier Giroud and Alvaro Morata as his main strikers!