England booked their place at this summer’s World Cup with minimal fuss. Finishing as leaders of qualifying Group F, an unbeaten record of eight wins and two draws left them top of the pool with Slovakia and Scotland joint-second, eight points off the pace.

Many positives can be taken from the campaign to date – scoring 18 goals and conceding just three – and there’s reason for fans to be confident after being dropped into Group G at the competition proper alongside Belgium, Panama and Tunisia.

On paper, Gareth Southgate and his boys should secure a place in the knock-out stages of this summer’s spectacle but will they live up to expectations? Bookmakers put forward their views on just how far the nation can go and there’s plenty of value around. 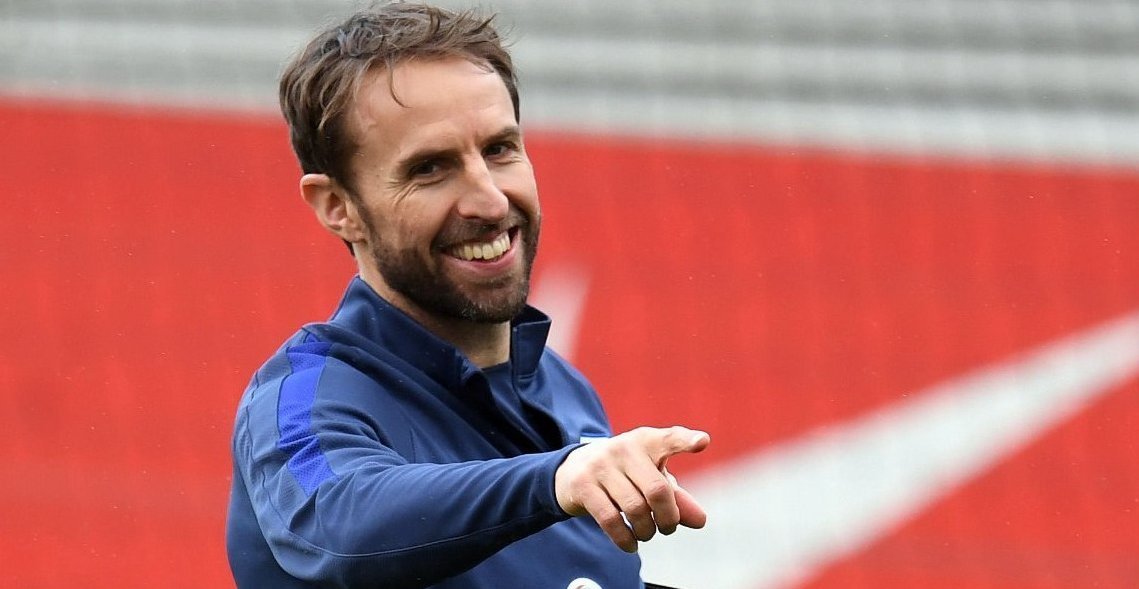 52-year wait will rumble on

Despite this being their 16th appearance in the tournament, England have won the World Cup only once before, with that solitary triumph coming in 1966 at Wembley. Germany arrive in Russia as defending champions having claimed the main prize in Brazil four years ago, but the stats prove two-in- a-row is no easy task and backers keen to stick with Joachim Low’s crew will find them chalked up on the betting board as 9/2 second favourites behind the Samba Boys at 4/1.

France make up the top-three with an international football betting market best price 13/2 available at bet365 but we have to cast our eyes down the pecking order to find England who rate as an 18/1 also-rans. So believers will bank a profit if the Three Lions make it to the final at the Luzhniki Stadium, Moscow on July 15th . 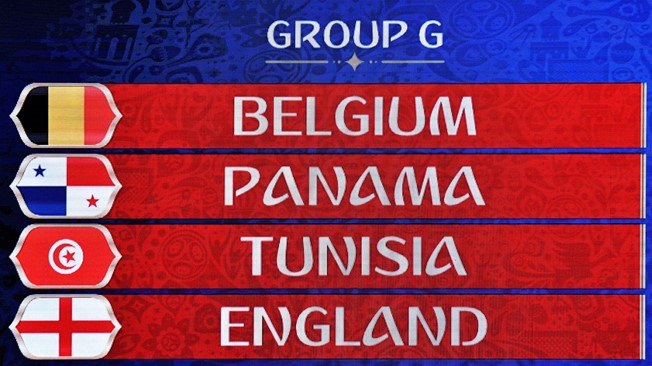 Exit at the group stage unlikely

So, if the odds are to be believed and England’s search for a World Cup winner’s medal continues, then just how close will they go? Flicking through an interesting stage of elimination markets, bowing out in the last 16 is the most likely outcome. That’s favourite in the pile at 11/5 but traders seem to be stuck on the fence, with a quarter-final spot available at the same price. 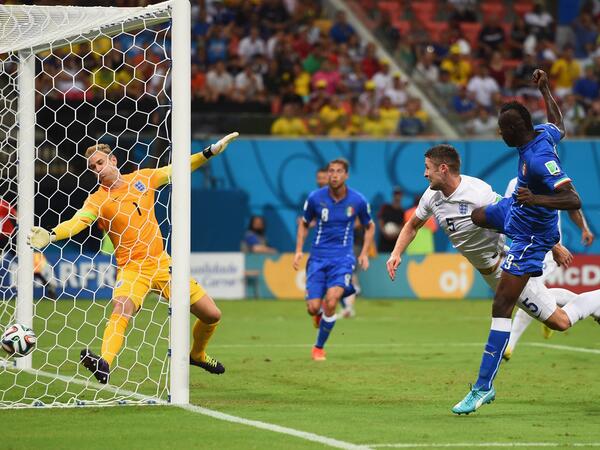 England were disappointing in Brazil four years ago, picking up just one point as they crashed out at the group stage behind Costa Rica, Uruguay and Italy. It was a poor effort all round as they finished in the wooden spoon position, with -2 in the goal difference tally.

Failure to make it past the first three matches again would surely end the manager’s reign but it’s unlikely, with 5/1 doing the rounds on England being eliminated at the group stage.

Starting with games against Tunisia on June 18th and Panama six days later gives them a chance to secure their progress before taking on group winner favourites Belgium in what should be a shoot-out for top-spot on 28th June.