The weeks are rapidly turning into days, and before we know it, we will be in the eye of the storm that is the FIFA World Cup. It’s one of those sporting events that makes the whole world stop what it’s doing and pay attention – a little like the Grand National or the Superbowl, except it goes on for almost a month!

Most of the domestic Cups and leagues are over, which means club allegiances will make way for national allegiances this summer. Real Madrid completed a hat trick of Champions League titles over the weekend, beating Liverpool in Kiev, while Brendan Rodgers’ Celtic did the Double Treble, with the ex LFC gaffer achieving what even the legendary Jock Stein and Walter Smith could not.

Whether you are a passionate England fan and have already got your shirt, flag and face paint at the ready, or you are a disillusioned native of Scotland, Ireland or one of the other teams that came close but did not make it through the qualifiers, you won’t be able to avoid getting drawn into the drama. Those falling into the latter category usually find the World Cup a far more pleasurable experience, as they can sit back and enjoy the top quality sport, without the stress of emotional involvement. 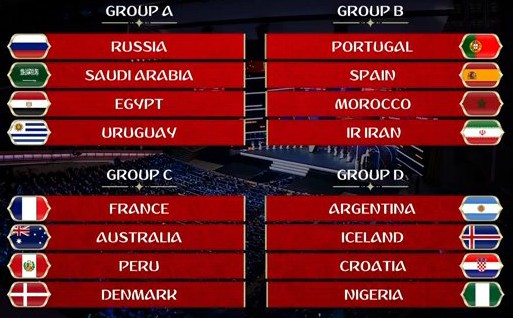 If you count yourself among them, you can also take an objective look at which team you might want to back with a few pounds of your hard earned money.

Another similarity with the Grand National is that the World Cup is an event where even those who don’t usually gamble are likely to stake a small wager. A few weeks ago, we looked at some tempting picks for the keen student of the game. But here, let’s keep it simple. Those who are new to gambling, will simply want to find a site with that offers a worthwhile bonus, enter their promotion code and make a simple bet on which team is going to win. Here are four that you might want to consider.

The early favourites, but not by much, bookmakers have Brazil at around 4/1 to win the World Cup for the sixth time. Mind you, that’s what everyone was saying back in 2014 when they were playing on home turf, only to be destroyed by Germany in the semi final. Brazil have the talent, not least in the shape of Neymar, the most valuable footballer in the world, who has matured considerably in the past four years. They are justifiably the favourites, but the potential to self-destruct is never far away. 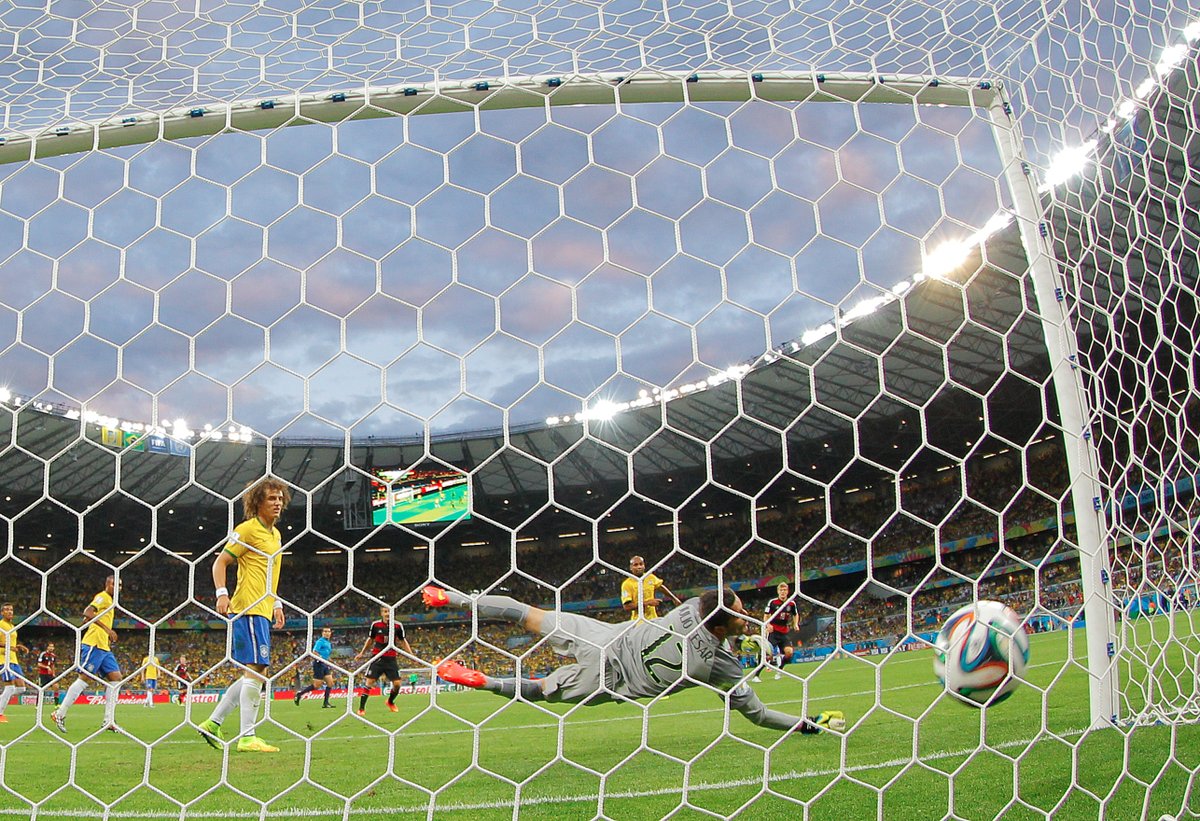 Can Germany become the first team to win back-to-back World Cups in more than 50 years? Of course they can, they have the technical ability, the team spirit and the bottle. Perhaps the only thing that counts against them is the weight of expectation on their shoulders as defending champions. German medio Toni Kroos has already achieved an unprecedented hat trick of European titles with Real, and will be looking forward to scale new heights with Die Mannschaft. Bookmakers have them only marginally behind Brazil, and most are offering odds of 9/2. 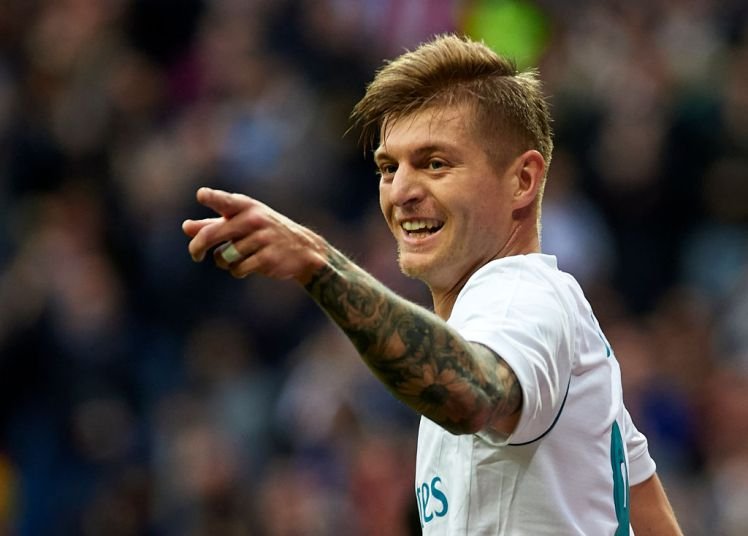 Spain won their first and, to date, only World Cup in 2010, memorably getting across the line 1-0 in extra time against perennial bridesmaids The Netherlands. They followed that up with a disastrous 2014 campaign when they were eliminated after the group stage, but now, they are looking back towards their best, conceding just three goals in qualifying. At 6/1, they could be worth a shout, particularly given a less threatening draw, where they accompany Iran, Morocco and Portugal in Group B.

Just how much of a long shot are England? The bookmakers are saying 16/1, which is long enough for most to be put off, but Harry Kane is a special talent, and he has been bullish in his belief that England are going to Russia to win it. He has a young team around him, and don’t rule out the possibility of that belief rubbing off on them. England should make it through the group phase OK, and in a knockout environment, anything is possible.