Some World Cups have ‘inevitable’ winners. As hosts in 1998, France seemed destined to lift the trophy. In 2010, Spain’s run to the final and defeat of the Netherlands seemed to be a coronation of the decade’s best football team. Of course, there are always tournaments with no clear favourite which throw up a shock winner. For example, Italy winning in 1982 and 2006 certainly surprised many neutral observers. 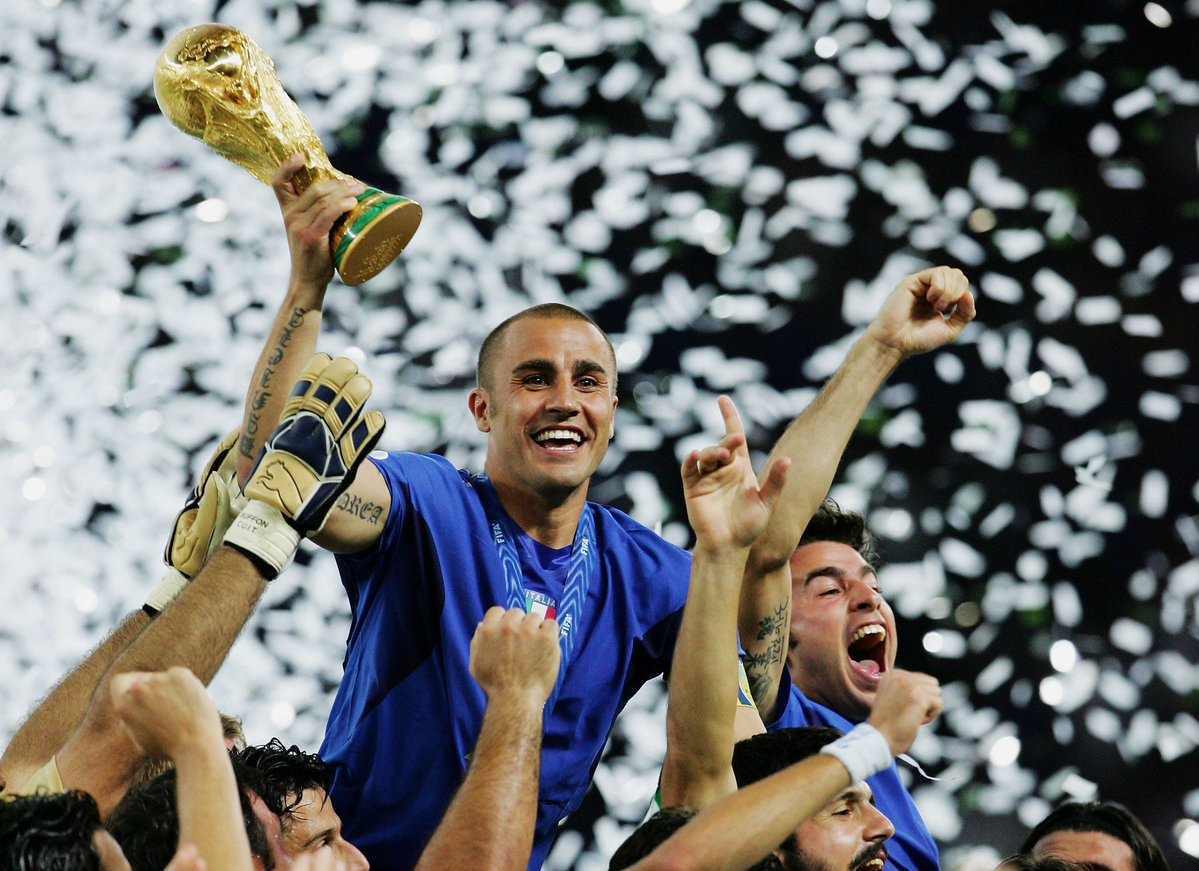 Russia 2018 seems like it will fall in the latter category. However, it is likely that the eventual champions will not be regarded as a shock winner. The reason for that is this World Cup seems to have a clutch of very good teams, arguably more so than any major tournament in recent years. Indeed, one could make the case that Brazil, Spain, France, Belgium and even champions Germany have, for various reasons, improved on their squads from the 2014 tournament. Of the top nations, perhaps only Argentina, who have looked out of sorts since finishing as runners up in 2014, have regressed. Still, with Lionel Messi in their ranks, one cannot rule them out of winning.

Brazil and Germany co-favourites, but Spain and France close behind

Brazil, under the assured hand of Tite, have completely transformed in terms of style and personnel, now fielding a team that is slick and stylish, yet crucially not completely dependent on Neymar. Spain have more or less stuck to their guns after some huge disappointments, but Julen Lopetegui has reinvigorated one of the best sides in world football. France are on the cusp of creating another golden generation, whereas Belgium’s is coming of age. Germany’s 2014 World Cup winning squad has lost the aging legs of Lahm and Schweinsteiger, but Joachim Low has incorporated a new generation of stars like Julian Brandt and Timo Werner.

Indeed, bookmakers, who usually form some sort of consensus on these things, cannot seem to decide who the favourites are among the top nations. Brazil and Germany had swapped places at the top several times, but Betfair (along with several other betting companies) look like have settled on putting them as 9/2 co-favourites. Spain and France were also interchangeable, but both are now widely available at 6/1. It looks very difficult to call, so you are advised to keep an eye on football betting tips from experts throughout the tournament.

While backers of that quartet at the top of the odds will be confident of their selection, there are also the teams who fall into the second tier of possible winners. Argentina (10/1, Betfair), Belgium (10/1) and England (16/1) all fall into a category where they could succeed if they play to their potential. Throw European champions Portugal (22/1) into the mix and you have eight sides who could win this World Cup without causing too much shock. 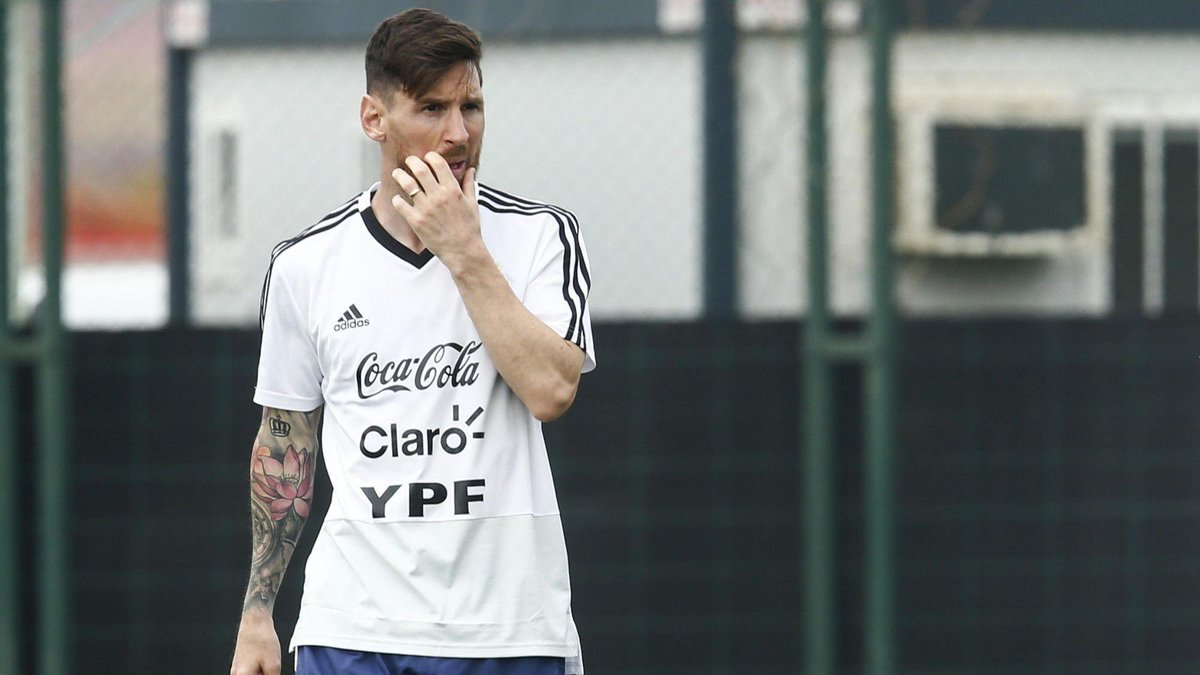 Will an open World Cup (in terms of potential winners) mean a better tournament? It’s difficult to say, but there is an argument that the quality on show from the top nations could lead to something very special. This is a tournament where players of incredible talent (and huge transfer fees) like Cesc Fabregas, Alexandre Lacazette, Mauro Icardi, Anthony Martial and Alvaro Morata could not even make their national squads. That really says something about the quality of the top teams. Perhaps that will make Russia 2018 the vintage tournament that international football fans have been crying out for.