The women’s world cup is now fully underway with hosts France delivering a compelling 4-0 victory in last night’s opening game against South Korea. After decades of being in the shadow of the men’s game, is women’s football finally getting the coverage that it finally deserves?

Anyone who watched the game between France v South Korea last night you could be forgiven for thinking it was, in fact the men’s tournament. The stadium was packed, the atmosphere was electric and the quality of football on display was at times breath-taking. That’s not to say that the women’s game has never had these qualities, indeed it has, it’s just that the coverage of this year’s tournament is far greater than it has been for previous events. The fact that the opening ceremony and match was shown on BBC1 during a prime-time slot demonstrates just how far the game has come, even over the last few years. In France, the game peaked at 10.9m viewers on local channel TF1- comfortably smashing the previous record of 4m.

One criticism levelled at the women’s game is that the tempo is slower than the men’s equivalent and the degree of skill and excitement just isn’t on a par with that of the men’s game. Judging from what we saw last night, that argument is complete and utter nonsense. There was flair, speed and more importantly great goals. The intricate passing and teamwork on display wouldn’t have seen that French team out of place in a number of the leading men’s leagues around the world. Henry’s goal in the 88th minute is one that we’ll be watching on the replay for many weeks to come. She cut in from the left flank and placed a superb shot in the bottom corner from outside the box. It was precise, clinical and topped of a superb all-round performance from Les Bleus. 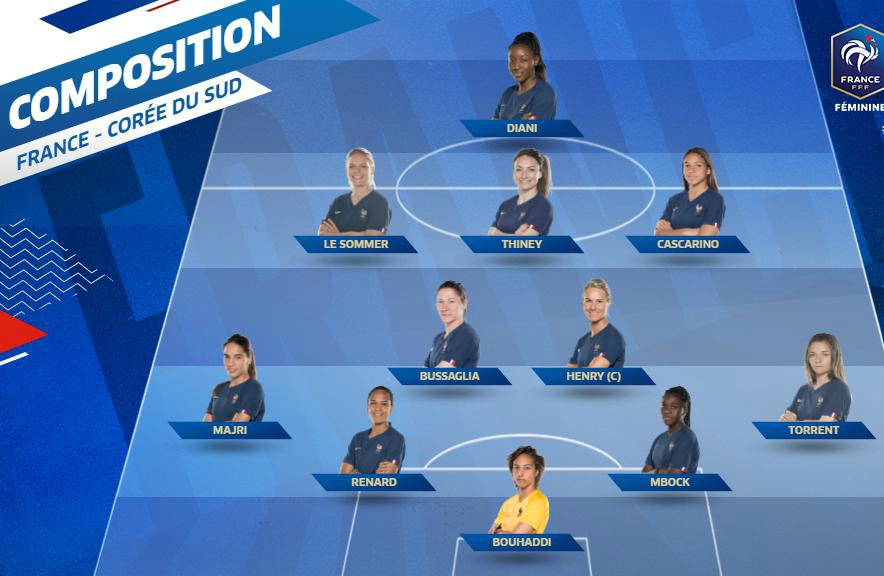 The rising appeal of the women’s game hasn’t gone unnoticed in the commercial world either. FIFA has secured lucrative sponsorship deals with the likes of Arkema, Orange and EDF. William Hill, whose primary demographic are men, were offering free bets, to its customers if they placed a wager on the tournament winner and is a clear sign that the sport is reaching far broader audience than has traditionally been the case.

That’s not to say that more can’t be done to improve the disparity between the men and women’s game. The revelation that the winners of the women’s world cup will only receive $4million compared to the $44million that France were awarded for winning the men’s world cup in 2018, shows that there is far more that can be done to level the playing field. Of course consideration needs to be given to the relative popularity of the respective competitions and both tournaments need to pay their way, but if more money were to be allocated to the women’s game then more opportunities could be made available and we would see the sport thrive and grow even faster than it is currently.