The Blades fielded a lineup completely made of British and Irish players for the second game in succession- the first team to do so since Norwich back in 2012, and were good value for their victory, dominating a Palace side whose heart didn’t quite seem to be in it. 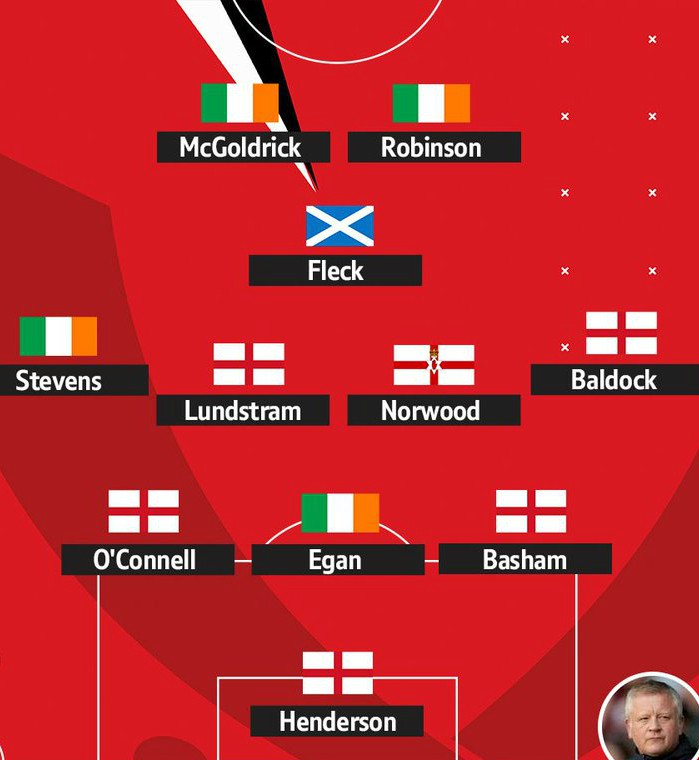 Palace had Vicente Guaita to thank for keeping the scoreline 0-0 at half time. The best chance fell to David McGoldrick after Patrick van Aanholt had been dispossessed by Lundstram, but he fluffed his opportunity in front of goal.

Lundstram though was to ensure that a second opportunity didn’t go begging, with a cool finish after the interval after Luke Freeman’s initial effort had been deflected by Guaita into his path.

With a XG of 1.85 (SUFC) vs 0.24, this was a well deserved victory for Palace, and despite being initially tipped for the drop, they remain unbeaten after two rounds.