Frank Lampard faces a baptism of fire in his first season as Chelsea head coach. The legendary Blues midfielder inherits a squad that managed to earn a place in the Champions League, finishing third in the Premier League last term.

However, it was not enough to keep former boss Maurizio Sarri in place as the Italian and his squad along with the Stamford Bridge faithful failed to see eye-to-eye on the philosophy during his one season in charge. Lampard is the third man in three years to take the dugout and faces the toughest challenge given the departure of Eden Hazard to Real Madrid. The club’s transfer embargo has prevented Lampard from replacing the superstar Belgian. 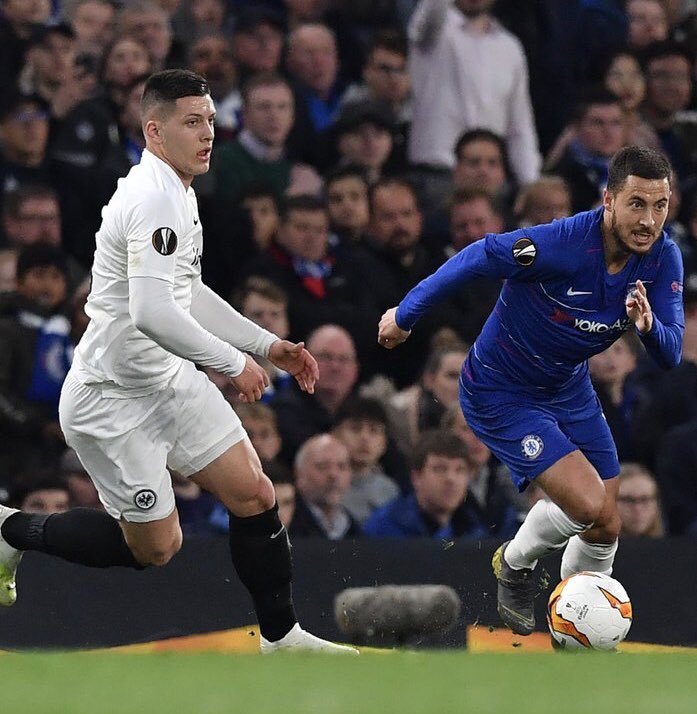 Chelsea did manage to secure a deal for Mateo Kovacic before their embargo was sealed, while a move for Christian Pulisic was already complete before the end of last season as reported here by Sky Sports in February – https://www.skysports.com/football/news/11668/11596723/christian-pulisic-joins-chelsea-in-57-6m-move-from-borussia-dortmund. The American will carry a weight of expectations in his first season in the Premier League, although he’s not quite a direct replacement for Hazard.

As a result, not many people believe at https://betting.betfair.com/football/football-tips/ that Chelsea will compete for the Premier League crown this term and will even face a battle to remain in the top four. Arsenal and Tottenham have made improvements, while Manchester City and Liverpool look fairly imperious at the top of the table.

The Blues have young talent in their squad and remaining experience from their Premier League title wins under Jose Mourinho and Antonio Conte. However, it seems a stretch to suggest that they could compete, although it does alleviate the pressure on Lampard in his rebuild.

Hazard’s exit was predictable and even he will leave a huge void on the pitch, there is an opportunity for Chelsea to overcome his departure. The club had become overly dependent on the Belgian over the last three years especially. Their form was hinged on whether Hazard could rise to the occasion. During their title wins in the 2014/15 season and again in 2016/17 campaign, he was flawless throughout both seasons driving his team to the crowns. Although his performances have been equally impressive since, Chelsea did become one dimensional and put too much pressure on Hazard to deliver. 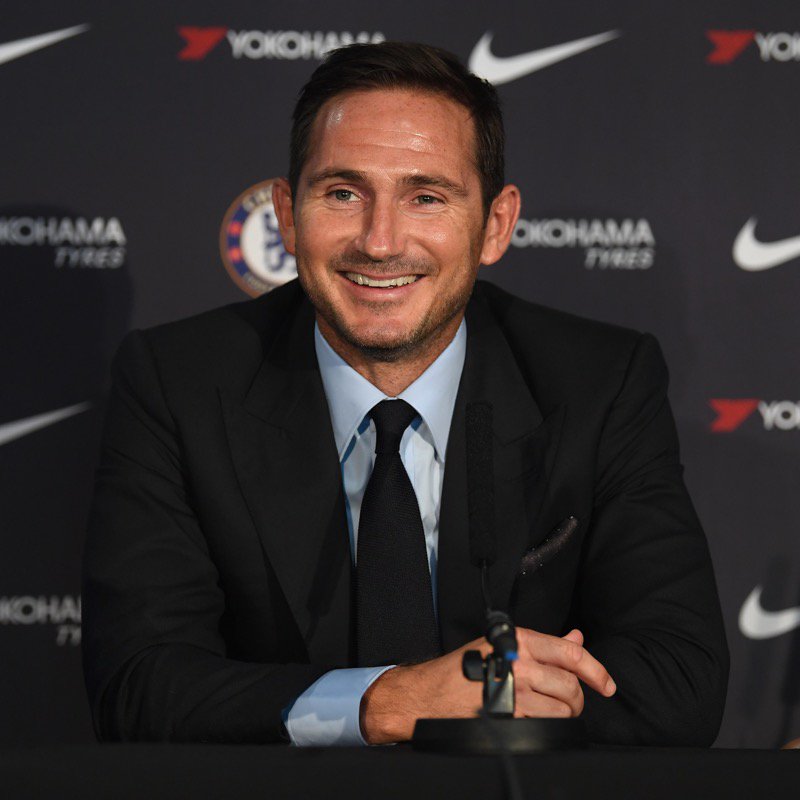 Lampard has the opportunity to rebuild the Blues in a new image and did have a chance to develop his own style during his year with Derby County last term. Mason Mount was a key player after joining on loan from the Blues. He enjoyed an impressive season in the Championship and now the 20-year-old will be tasked with taking the step up to the Premier League – and has already been praised in pre-season by his manager here at https://bleacherreport.com/articles/2848396-frank-lampard-praises-mason-mount-talks-chelseas-midfield-options.

Mount will be one of a number of players called on to fill the void created by Hazard. Pulisic will be the main man in the final third as although he’s the same age as Mount, he does have more experience after four successful seasons at Borussia Dortmund. Ross Barkley will need to take on more responsibility after enjoying a breakout term at Stamford Bridge under Sarri.

Tammy Abraham may spearhead the attack through the middle after enjoying two impressive years in the Championship at Bristol City and Aston Villa. Abraham has all the attributes required to thrive, although it may take a while to adjust to life in the Premier League. Lampard will be without two of his most promising players for a good while as Ruben Loftus-Cheek and Callum Hudson-Odi both work their way back from Achilles’ injuries. The experience of Willian and Pedro will be important, but it will be interesting to see whether Lampard opts to place his faith immediately in his younger players to signal the start of a new era at the club.