Arsenal narrowly avoided embarrassment at the hands of Swedish minnows Ostersunds, whose manager Graham Potter became the first English gaffer to win at the Emirates in continental competition. Potter’s Ostersunds scored twice in the space of 70 seconds in the first half as Arsene Wenger cut a shocked figure on the sidelines. However the Gunners were given an escape route after the interval through Sead Kolasinac’s goal, which gave them a cushion of sorts, and Ostersunds were unable to score the two they needed to produce an upset. 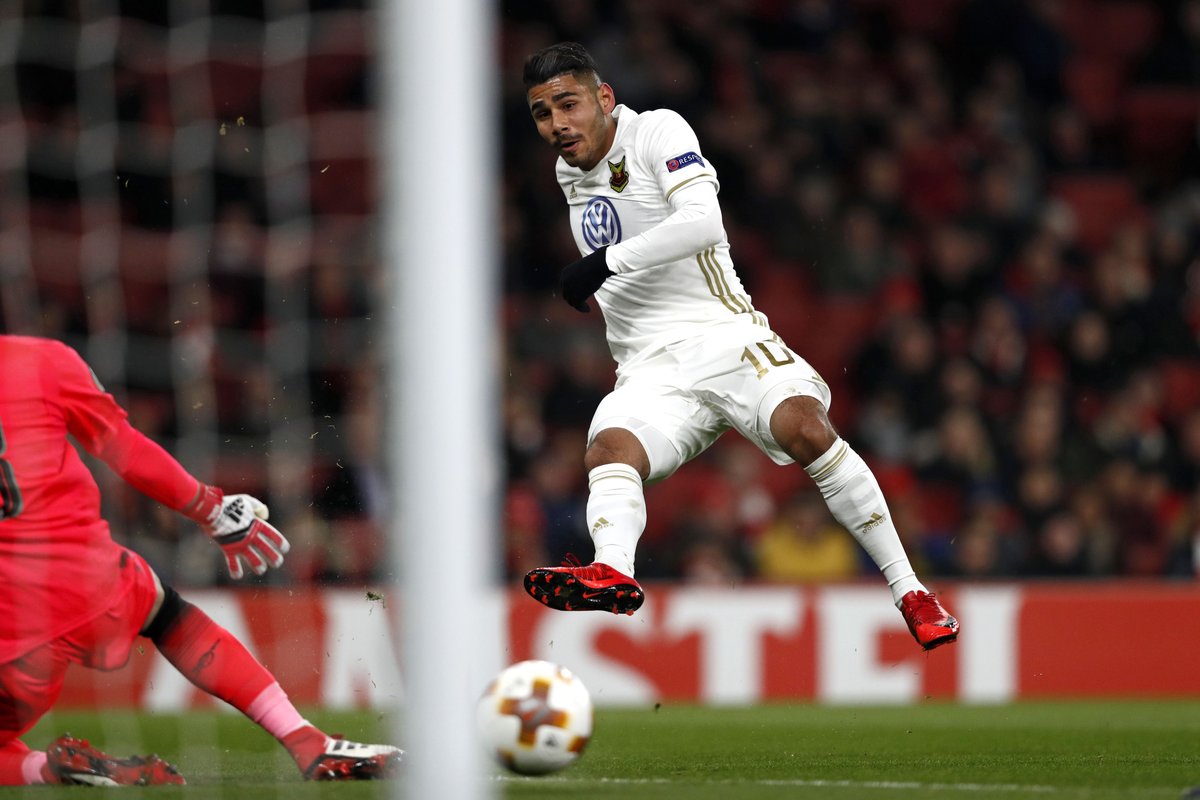 If you’d been an Arsenal fan though, you could’ve predicted this defeat in advance. The Gunners were wearing their blue change strip, a kit that has seen them suffer plenty of shock losses this season and will probably be petitioning Puma to ensure they never have to wear it after this latest debacle.

The Gunners are now the solitary British side left in the competition after Celtic’s woeful away form saw them eliminated in Russia by Zenit. It was the first time since 93/94 that the Hoops had failed to progress out of a European knockout tie after winning the first leg.

Arsenal will now face AC Milan in the Round of 16- six years ago the two sides met at this very stage but in the Champions League. They were beaten 4-0 at the San Siro that time around- one of only four European games that they’ve lost by a four goal margin or more.