If reports in L’Equipe are to believed, Atletico Madrid have agreed a fee with AS Monaco for the transfer of Thomas Lemar. The versatile 22 year old was a target for Arsenal last season and was even linked with Liverpool after their move for Nabil Fekir broke down, but may end up going to Spain after a transfer fee (rumoured to be around the 85 million euro mark was agreed)

If Lemar does move to Atleti, it could well very end up affecting the future of Antoine Griezmann, who may chose to stay if Los Colchoneros strengthen their squad. 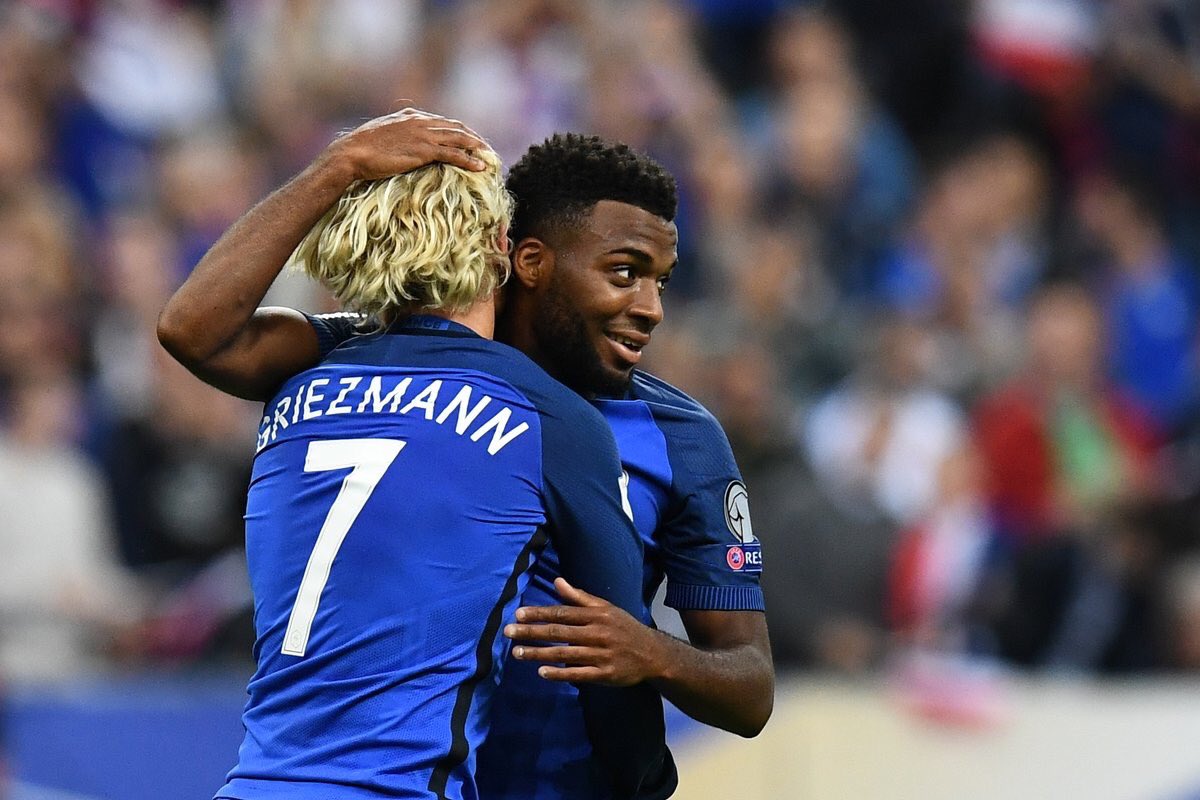 Lemar has represented France at various youth levels and was named by Dider Deschamps in his 23 member squad.