Arsenal have completed the signing of goalkeeper Bernd Leno from German Bundesliga outfit Bayer Leverkusen. The 26 year old moves for a fee of 25 million euros, making him the Gunners’ most expensive goalkeeper signing ever, and will compete with Petr Cech and David Ospina for a starting spot at the Emirates Stadium.

Leno becomes Arsenal’s second signing of the summer after Stephan Liechtsteiner. He has been a regular in the Bundesliga for Leverkusen this decade and was part of Germany’s Confederations Cup winning squad last year, but missed out on the plane to Russia.

Cech has a year left on his Arsenal deal and is expected to keep his place under the sticks, with Leno touted to be his long term replacement. 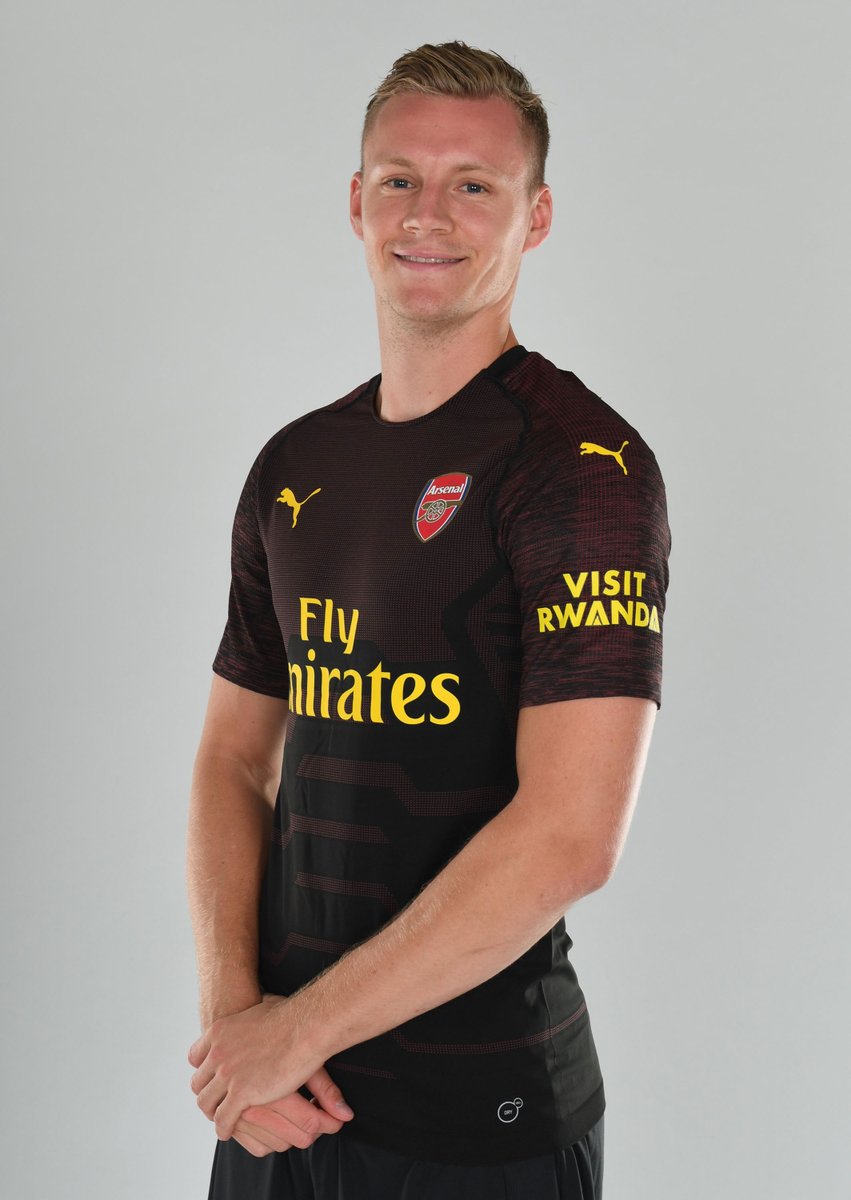