Tunisia will be aiming to become the first African team to beat England at the World Cup when they square off against Gareth Southgate’s men in Group G tonight. It is the Carthage Eagles’ first World Cup game in over a decade (they last featured in the 2006 edition of the tournament) and they will be hoping to avoid the fate that has befallen their fellow Arab counterparts- Saudi Arabia, Egypt and Morocco, all of whom have lost their respective WC openers at Russia 2018.

Southgate was in the starting XI when these two sides last did battle- a clash at the 1998 World Cup in Marseille which the Three Lions won 2-0 thanks to goals from Paul Scholes and Alan Shearer, and a repeat of that scoreline in Volgograd would do very nicely for the former Boro & Villa defender. 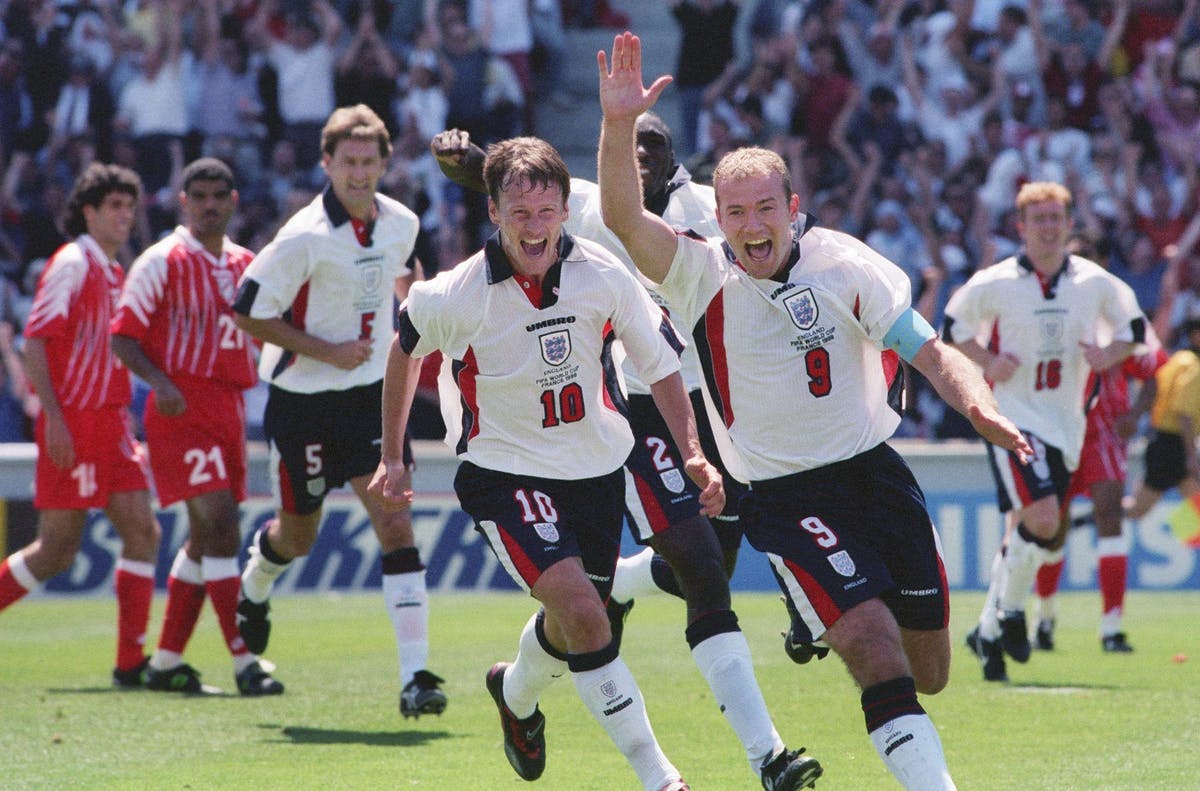 Southgate is likely to go with a 3-5-2, with Harry Maguire partnering Kyle Walker and John Stones in defence, and Kieran Trippier and Ashley Young as wingbacks. Liverpool’s Jordan Henderson, who turned 28 yesterday, is expected to get the nod in midfield alongside Dele Alli and Jesse Lingard, with Raheem Sterling and Harry Kane upfront. 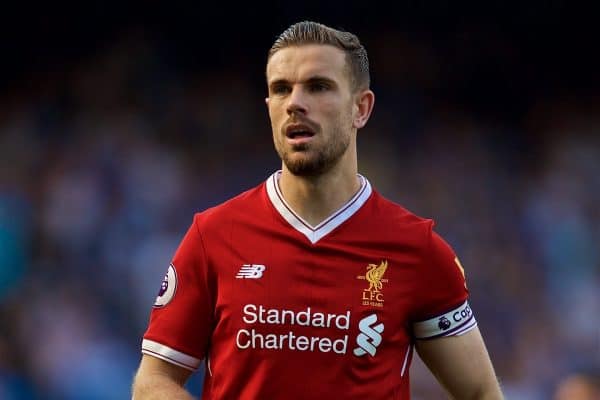 England last won the World Cup in 1996, and as this infographic shows, a LOT has happened since Bobby Moore lifted the Jules Rimet trophy that evening at Wembley- man landing on the moon, the Berlin wall being broken and Facebook & Twitter being invented, to name a few.

With fancied teams like Argentina, Germany, France and Spain not having it all their way in the opening round of fixtures, England will be hoping to avoid a potential slip up against their North African opponents. The stats are in their favour though- as mentioned above, England have never lost to an African nation at the WC, and Tunisia are yet to win a World Cup game after triumphing in their very first one against Mexico in 1978.